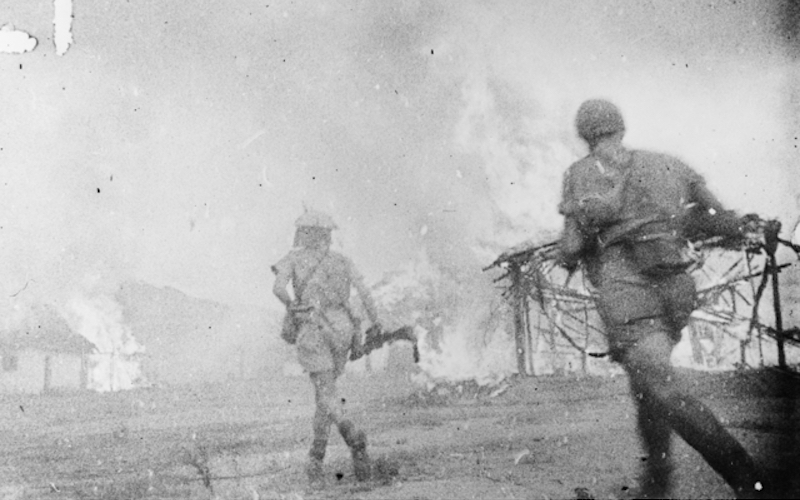 While 150 Australians died in the Timor campaign, 40,000 Timorese paid the real price. Has Australia made good the price in blood that they paid? We owe Timor a debt.

The 80th anniversary of Japan’s bombing of Darwin, on 19 February 1942, focuses Australian attention on our historical relationship with our neighbours. We remember the attack on Darwin, but on the very next day after the raids, the Japanese invaded Portuguese Timor.

Australia’s long, complex and ambiguous relationship with the people of East Timor can be said to begin exactly eighty years ago. It is often said that Australia owes the Timorese an obligation of blood, because of Timorese support for the Australian commandos who resisted the Japanese invasion in a year-long campaign in 1942-43.

This is indeed so, and Australian troops who served in Timor as part of Sparrow Force forever after recalled with gratitude the Timorese who sustained them.

But why were Australians fighting in Timor at all? Because, of course, the Japanese invaded the island. The people of East Timor became the victims of the aggressive attempt by Imperial Japan to create an Asian empire. They suffered severely: at least 40,000 Timorese civilians died during the Japanese invasion and occupation – as many as Australia lost on all battle-fronts in the entire war.

The Timorese suffered like others under Japanese occupation, from starvation and disease from the destruction and theft of crops, and from the impressment of labour, including of women as sex-slaves. The Japanese also fought a brutal counter-insurgency war in East Timor, one which brought reprisals and terror.

But it would be too easy to simply blame Japanese aggression for Timorese deaths. Why were the Japanese fighting in Timor?

It’s important to remember that the island of Timor was divided between the Dutch in the west and Portugal in the east. The Netherlands East Indies, with its rich reserves of oil, rubber and rice, had always been part of Japan’s expansionist vision, and it was swiftly occupied early in 1942. Timor, Portuguese since the early 17th century, had not figured in Japan’s war plans. Portugal, while favouring the Allies, remained neutral.

While the Japanese routinely flouted the laws of war and conducted brutal campaigns against civilian populations, they did not breach the neutrality of non-combatant nations. Portugal had two colonies in Asia: Macau and East Timor. Macau, though close to occupied Hong Kong and China, remained untouched. Timor became a battleground. Why? What made the difference?

As the likelihood of Japanese aggression increased in the early 1940s, Australia’s planners considered how they could best respond to war with Japan. Australia contributed a division, the 8th, to the defence of the supposedly impregnable fortress of Singapore and distributed a series of ‘forces’ across what was optimistically called the ‘Malay Barrier’.

These small forces, all code-named after birds, included Gull (Ambon), Lark (New Britain), Robin (New Caledonia), Heron (Ocean Island), and Sparrow Force, in Dutch Timor. They were not expected to stop serious Japanese attacks. At best they might have delayed the Japanese offensive.

The bird forces were sent to Australian, British, Dutch or French colonial possessions, territories ruled by nations at war with Japan. But Portugal was neutral.

A week after the outbreak of the Pacific war the Portuguese dictator, António Salazar, reluctantly agreed to allow Australian and Dutch troops of Sparrow Force to be stationed in Dili: but only if the Japanese were to attack. The troops landed anyway, nine weeks before the Japanese actually attacked both Dutch and Portuguese Timor.

It seems that the Japanese only invaded East Timor because it held an Allied garrison. If, as in Macau, the Allies had respected Portuguese neutrality, then the tragedy of the Japanese occupation would probably have been avoided.

The Australian official history justified Australia’s breach of neutrality by claiming that ‘to imagine that the Japanese would respect it … would have been … an extravagantly optimistic view’. But in fact, it was Australia (and the colonial Dutch regime) which contravened international law.

The dark story of the Japanese invasion and occupation is well known. Two Australian ‘independent companies’ – commandos – waged a skilful campaign against an entire Japanese division until early in 1943 they were withdrawn.

Australian survival depended crucially upon Timorese support, notably from ‘criados’ – Timorese boys who acted as servants. (The word means ‘servant’ in Tetum, and Australians described themselves as the boys’ ‘masters’ – when they abandoned them in 1943 they left notes commending their criados as ‘good boongs’.)

The Japanese, ruthless in suppressing resistance, made Timorese civilians the target of their retribution – erosion of support impelled Australian withdrawal.

While 150 Australians died in the Timor campaign, 40,000 Timorese paid the real price. Has Australia made good the price in blood that they paid? Do we owe Timor a debt? 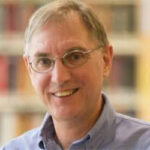