Restore trust by letting the voters see who is paying the piper, in real time 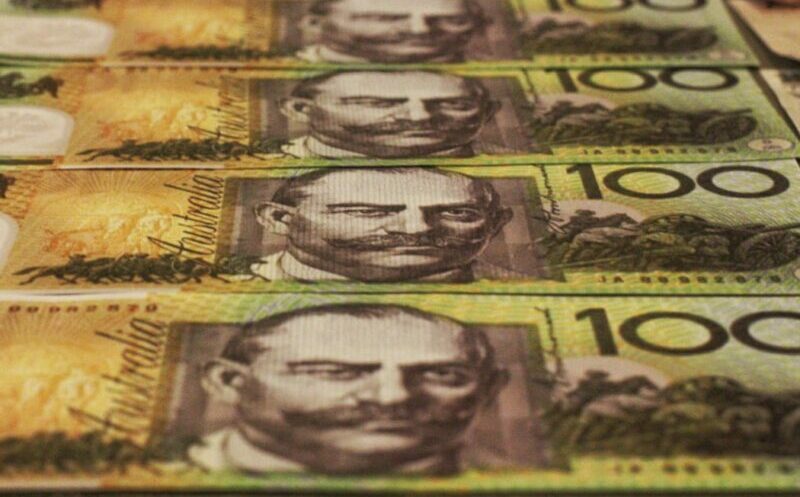 In 2019 a billionaire spent $83.6 million to influence a federal election. Why in 2022 is our democracy still for sale?

States and territories have introduced caps on political donations and campaign expenditure to prevent such tilting of the electoral playing field.  But Clive Palmer is doing it again and the federal government has done nothing to prevent it.

Not that the latest donations disclosures in the ‘Transparency Register’ tell us anything about the war chests being accumulated for the 2022 election.  Of course transparency is a misnomer – the disclosures made every February by the Australian Electoral Commission (AEC) cover the previous financial year. Knowledge of who is funding whom is not available to voters in federal elections until long after they have voted.

With today’s technology there is no reason why there should not be real-time disclosure of donations at the federal level as proposed in Rebekha Sharkie’s 2019 Private Member’s Bill.

The high disclosure threshold for federal political donations, the lack of provision for aggregating donations under the threshold, and many other loopholes, means that federal politics is awash with what Michael Yabsley calls ‘dark money’.  Yabsley, a former federal treasurer of the Liberal Party, is a poacher turned gamekeeper.  He now calls for root-and-branch reform so that political parties become dependent on a large number of small donors rather than a small number of large donors.

The problem with large donors of course is the access their money buys to policymakers, often not disclosed at the federal level because there is no requirement for cabinet ministers to post their diaries online or for disclosure of attendees at $10,000 dinners. The policy effects of such access are undeclared.

Oil and gas company Woodside has long been a major donor to the major parties and has donations of over $240,000 in the latest disclosures, followed by the Minerals Council of Australia with almost $200,000. The fossil fuel industry is often blamed for Australia’s failure to commit to serious climate change policy. Political donations are not the only problem here of course. There is also the revolving door that propels politicians into jobs as corporate lobbyists.

NSW and Queensland do not allow donations from property developers, and the ACT has recently followed suit.  NSW also bans donations from the tobacco, alcohol and gambling industries. Australia has not followed the 62 countries that ban political donations from corporations bidding for government contracts, although this is Greens policy. The big four consulting firms that have been beneficiaries of so much government outsourcing have all been major donors in recent years,

Serious political finance reform in recent years has all come from the states or territories rather than the Commonwealth. NSW, Victoria and now Queensland have a cap on political donations, while most states and territories have a cap on campaign expenditure. Exceptions are Western Australia, where a bill introducing campaign expenditure caps lapsed in 2021, while Tasmania only has a cap for expenditure in Legislative Council elections.

Scandals about political donations and the role of money in federal politics have contributed to record numbers of Australians believing the government is run for a few big interests rather than the people as a whole. Trust in government recovered only temporarily during the handling of the COVID-19 pandemic.

Restoring trust in public integrity is only one reason for political finance reform. There are many others, including the basic democratic principle of political equality and providing a level playing field for electoral competition.

There is also the disproportionate amount of time taken up by party fund-raising and chasing wealthy donors rather than representing the interests of the public. When justifying a cap on electoral expenditure, WA Premier Mark McGowan said he had been advised that in the US a congressman or senator ‘spends up to 80 per cent of their time fund-raising and only 20 per cent of their time actually doing their job’ (West Australian,  February 20, 2020, p. 13).

This year’s federal election will once again be marked by massive campaign expenditure and all the negative advertising, disinformation and fake news that money can buy.  At the same time integrity issues will be prominent in many seats, thanks to the new wave of Independent candidates.  Let’s hope they are successful in setting an agenda for change 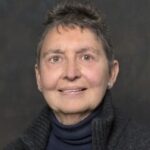