In his recently published memoirs, Malcolm Turnbull thoroughly exposes the hypocrisy of Catholic education authorities in diverting taxpayer funding intended for poor schools to subsidise rich inner-city schools. In doing so, he exposed his own hypocrisy by allowing them to continue to do so under his Gonski 2.0 funding model. 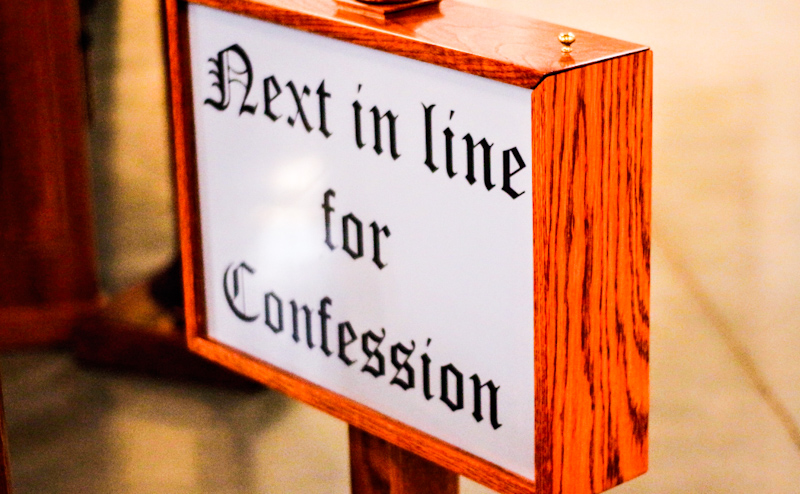 Turnbull says: I felt too many of the Church leaders were more interested in defending their system and resisting accountability than in fulfilling Jesus’ mission to the poor.

He recounts a conversation with the Archbishop of Sydney, Anthony Fisher, about the Government’s proposal to publish the amount of funding each school would receive under new funding arrangements. Fisher told Turnbull that “the problem with our needs-based model was that more funding would go to schools in the poorer outer suburbs of Sydney and country New South Wales”. He said that fees in inner-Sydney Catholic schools would have to go up if Turnbull went ahead with his proposal and published what each school received.

Turnbull said it was their choice, under a longstanding arrangement whereby Catholic systems were given a lump sum to distribute to schools, if they chose to subsidise schools in wealthier areas at the expense of those in poorer areas. Fisher replied: “….once you tell people how the government has assessed need and shown how much each school would get, we could never get away with it. People would say we were short-changing poor schools to benefit rich ones.”

Turnbull says he was astonished at this admission.

The conversations and written exchanges with Fisher were some of the most unedifying and disappointing I’d ever undertaken with a Church leader. It all became very clear. We’d been misled, perhaps by our own naivete, into thinking the Church would allocate funding strictly according to need….I could only assume that the objective of the Catholic system was to maintain enrolments in middle-class areas….Fisher maintained that schools in my electorate were needier than our estimates because the parents had bigger mortgages.

Turnbull claims that he and other politicians had been “gullible” in believing that Catholic systems would use their needs-based funding to support poor schools, but anyone who believed this self-serving rubbish would be even more gullible. There was plenty of evidence available to Turnbull that the Church was misappropriating taxpayer funding from poor schools to support its schools in wealthy suburbs. Turnbull and others, including Labor, chose to turn a blind eye to it and did nothing about it.

Catholic misuse of taxpayer funds had been highlighted by several reports. They included reports by the National Audit Office to the Parliament in 2009 and 2017, the Gonski review, the Victorian Auditor-General and a review of the NSW Catholic system by Kathryn Greiner, a former member of the Gonski review. The Grattan Institute had also provided evidence that Catholic systems allocated funding to schools in richer areas at the expense of those in poorer districts as had Save Our Schools.

The 2009 National Audit Office report found that systemic schools with low SES scores receive less Australian Government general recurrent grants per student from their school systems than if they were directly funded under the SES arrangements. The 2017 report found that many low SES Catholic schools were allocated significantly less funding by Catholic education authorities than their entitlement. It found that the Department of Education failed to ensure that school systems published their distribution model and did not check whether systems distributed funding according to need.

The report of the Victorian Auditor-General found that the Catholic Education Commission of Victoria reallocated state government recurrent grants away from the lower socio-economic status schools to schools with a higher socio-economic status. The 2016 review of the NSW Catholic education system by Kathryn Greiner, tabled in Senate Estimates in 2017, found significant differences between the current funding of schools and a model more closely aligned with the Australian Education Act.

A comparison of funding of Catholic schools in affluent and poor areas of Melbourne by the Grattan Institute in 2017 found they were not funded according to need. A research paper by Save Our Schools came to the same conclusion by comparing the actual funding for schools reported on the My School website with their funding rates determined by their SES scores. It found that almost all high SES Catholic combined and secondary schools in Australia were over-funded compared to entitlement according to their SES score.

The Gonski report in 2011 expressed concern about the lack of transparency of funding allocations in private school systems. It recommended that they should be obliged to disclose how government funding is distributed to member schools. This was ignored by the then Labor Government which had arranged a special funding deal with the Catholic Church and was not going to challenge the Church’s longstanding arrangement with the Commonwealth.

Turnbull ignored all this evidence that the Church was misusing taxpayer funds by not fully distributing funding according to need. But not only that, he kept the system in place that allowed them to do so. He failed to enforce the Education Act and its Regulations which require school systems to comply with the principles of needs-based funding in distributing Commonwealth funding.

Under his Gonski 2.0 funding model, no additional enforcement procedures were introduced. Private school systems continued to be paid a lump sum to distribute to their schools. Turnbull’s Minister for Education, Simon Birmingham, repeatedly emphasised that Catholic school systems would remain free to decide how to allocate the funds. For example, he told The Guardianin May 2017:

….we absolutely respect their system autonomy and we’re not seeking to change that. But the manner in which the eight different Catholic education systems around Australia will each be paid a lump sum of funding won’t change. …. They will retain the autonomy to choose to redistribute that across their schools.

Birmingham even acknowledged the evidence that Catholic systems were not fully distributing funding according to need:

This does appear to demonstrate that in some cases there are benefits flowing to schools in wealthier suburbs compared with schools in less wealthy suburbs.

Yet this made no difference. According to Birmingham, it was up to Catholic education authorities to explain the rationale and basis on which they re-distribute money from one of their schools to another of their schools. Apparently, it was not the Government’s job to ensure that taxpayer funds were distributed according to the requirements of the Education Act. Birmingham re-affirmed that “the Turnbull Government is not proposing to change the autonomy of Catholic education in terms of the way funding works”.

In exposing the hypocrisy of the Catholic Church in misusing taxpayer funds to support their schools in wealthy suburbs, Turnbull exposed his own hypocrisy. He ignored extensive evidence on what the Church was up to and failed to enforce Church compliance with the Education Act. As a result, Catholic education authorities remain free to continue their unethical and unchristian use of taxpayer funding intended for poor schools to fund rich schools.