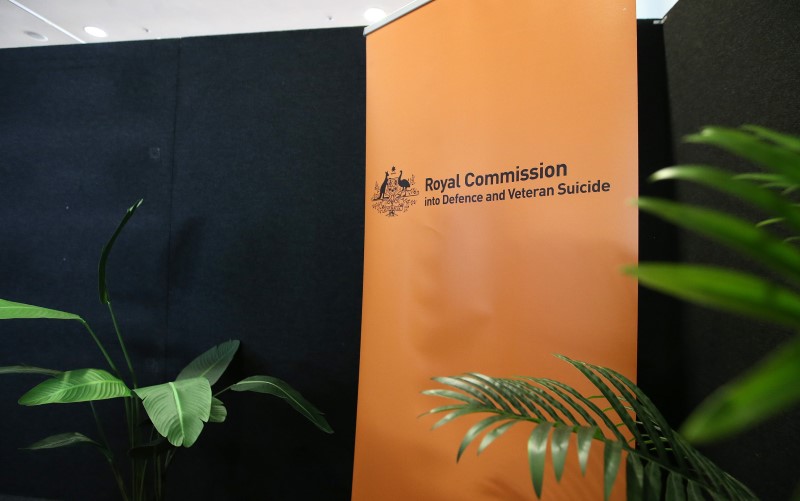 The Royal Commission into Defence and Veteran Suicide won't examine the decisions to go to war in the first place. (Image: AAP/Jono Searle)

The terms of reference for the defence suicide royal commission ignore the direct cause of the issues that affect veterans — war.

The Royal Commission into Defence and Veteran Suicide ignores the core issues and may well do more unintentional harm to the veteran community and individuals within it, for several reasons.

Firstly, the terms of reference seem to ignore the bleeding obvious. If we keep sending our young people to war, there will be suicides as a result. In recent times, successive Australian governments have sent our service men and women into conflicts where there was little or no justification, and then kept them there long after it became obvious that this was a mistake and any sort of victory was unachievable. Of course, Australian governments of all stripes are reluctant to review and accept accountability for their own actions particularly when they make mistakes as we all do, so a royal commission into everyone else involved becomes the obvious solution.

The terms of reference primarily focus on the Australian Defence Force (ADF) and its assumed failures with respect to culture, and management of a range of issues pre- and post-deployment. The Department of Veterans Affairs (DVA) also comes under scrutiny, and I have to admit that I was appalled that, according to its own statistics, DVA is only in contact with one in three veterans who served since the Vietnam War and one in five who had served since 2019.

The commission itself is due to provide an interim report next August and a final report in June 2023. It will hold many private and public hearings and I believe it will do a thorough job within its terms of reference. It is right to hold our defence forces accountable for their own actions but to ignore the core cause of the issues affecting veterans, war, is reprehensible buck-passing.

There are, of course, circumstances where war is entirely justifiable, the World Wars I and II, for example, and the imperative to contain terrorist groups such as ISIS which threaten our security and way of life. But did we need to stay in Afghanistan a moment longer after Osama bin Laden (a Saudi Arabian not an Afghan) had been tracked down and killed? It’s also worth noting in passing that Saudi Arabia, a nation that has an appalling human rights record and seems to think its ok to murder dissenters within the walls of its own embassies overseas, seemed to have somehow bought an exemption from the democratic and social reforms of the “Arab Spring”.

I am also concerned that the hearings of the commission, and the publicity surrounding them, will cause further harm and psychological damage to our already stressed veterans and families. The public recounting of actions, battles and atrocities, and their results will do nothing to settle the minds of veterans, and may well re-activate their post traumatic stress disorder (PTSD) and depression. Families as well will relive the suicides of their loved ones and will need support to cope with this.

I have no doubt however, that the commission will be cognisant of these issues in its hearings and reports, and in the support that it gives to witnesses and the bereaved families.

This may all be worthwhile if the final report had broader terms of reference but it doesn’t. Focussing on bullying, hazing and sexual harassment and assault is of course entirely appropriate and hopefully will lead to significant recommendations and change in ADF culture in the future. But aren’t the major risk factors for mental health witnessing and participating in the horrors of war? This must be particularly true when the war itself is unwinnable and unjustifiable.

Our participation in the conflict in Afghanistan is a prime example of this and a case in point.

Whilst the Taliban has misguided fundamentalist medieval attitudes towards education and women in particular, they certainly know how to fight. Over the centuries tribal Afghans have beaten off the British, Russians and now the US led coalition, including ourselves. They are also highly motivated fighting for their own culture and tribal lands against the “infidels” (us), who they view as invaders.

We were never going to win this war despite our vastly superior weaponry and air support. But I do believe that we were right to support our US and other allies in their endeavours to respond to the atrocities of the September 11, 2001 attacks, and deter further terrorist attacks. However, in my view we were wrong to believe that we could forcibly change another country’s centuries-old culture in just a few years, neither did we have the right to do so. A withdrawal of allied forces following the dismantling of Al-Qaeda would have been an appropriate and largely honourable outcome.

But in the end the allies overextended themselves and outstayed their fragile welcome. The hunt for bin Laden morphed into a social change agenda, which tribal warlords were never going to accept and the puppet government could do nothing about it. The legitimate cause of allied intervention had disappeared, but the bloodshed still continued and got dirtier and dirtier as time went by. The psychological effect on our servicemen and women must have been terrible as the support for their participation in another endless and futile conflict evaporated from home.

So, when the royal commission has done its work and the ADF and DVA have had a ritual public flogging, our politicians will, as usual, get off scot-free, and have someone else to blame for the needless and tragic deaths of so many of our young Australians. 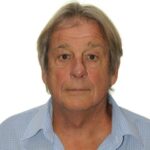