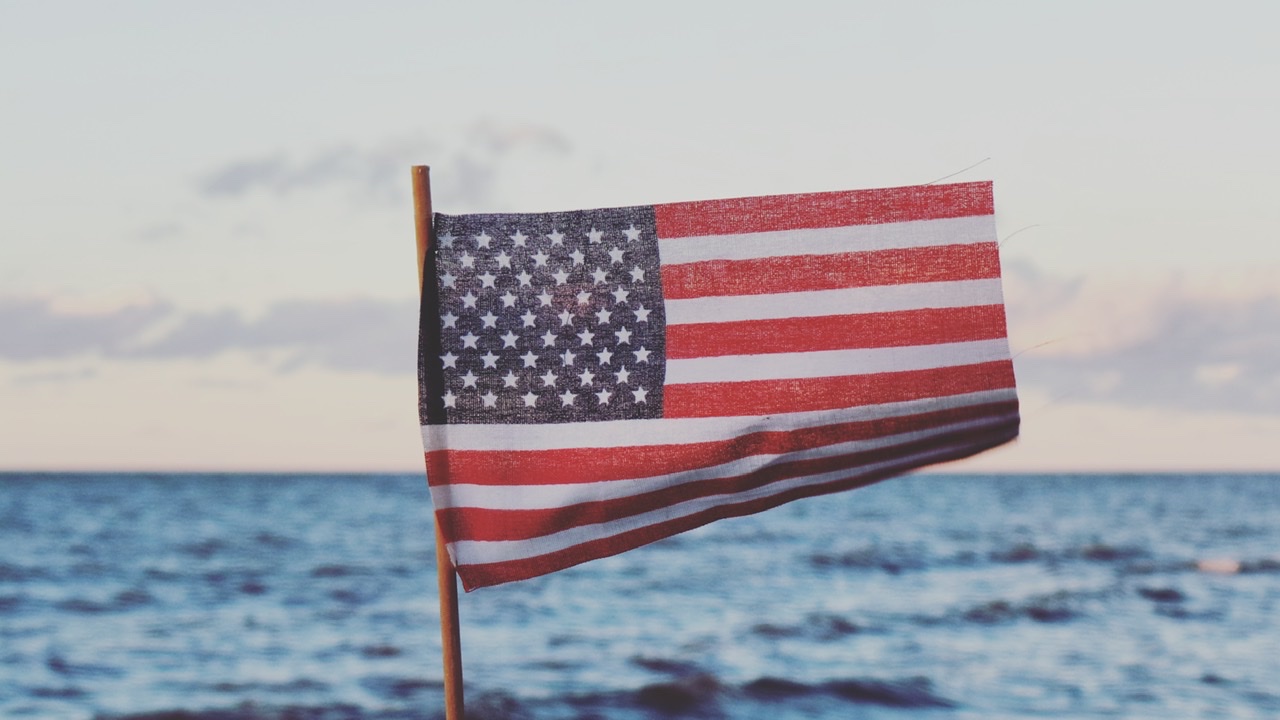 Bipartisan exceptionalism still predominates under Biden with “rules-based international order” at the core of his foreign policy prevailing over “adherence to international law”. China is stepping up its counter to US and Australian attempts to organise a new regional coalition of deterrence.

Stripping away the considerable layers of spin from the national commentaries on the flurry of face-to-face summitry in recent weeks around the G7, NATO and EU meetings is quite a task. An even cursory review of the international media reporting illustrates the variety of takeouts from these events.

The backgrounded coverage of the Australian media group covering Prime Minister Morrison often differed from reporting in the major US, EU and British press outlets – in which Australia barely rated a mention.

Nowhere was this more obvious than in reports by some major American and British media of significant argument from some in the EU which toned down the wording on China from the initial draft of the lengthy communique that probably was prepared by the British with some heavy US input.

That said, it was notable just how frequently the phrase “rules-based (international) order” featured as the bar for China to meet, set by the G7 – and incessantly by Morrison and Australian ministers.

Given the importance which is being attached to the phrase, what precisely does it mean? Where did it come from? As the US coined “Free World” for those countries opposed to Communism in the Cold War, this phrase has been propagated for its adherents who are now opposed to China. One US academic has likened working with the phrase like “wrestling with fog”! It is so deliberately vacuous, should not the bar we expect China, Russia and other like-minded countries to meet properly be “international law”?

Actually, the phrase has been part of the US lexicon for many years as noted Harvard academic Graham Allison wrote in Foreign Affairs in 1997:

“American leaders aspire to an international rule of law that is essentially U.S. domestic rule of law writ large. At the same time, they also recognize the realities of power in the Hobbesian global jungle, where it is better to be the lion than the lamb. Washington often tries to reconcile this tension by depicting a world in which the United States is a benevolent hegemon, acting as the world’s lawmaker, policeman, judge, and jury.

Washington urges other powers to accept the rule-based international order over which it presides. But through Chinese eyes, it looks like the Americans make the rules and others obey Washington’s commands.”

In reality, “rules-based order” has come to be a decoy for “international law” to camouflage the long-held US bipartisan insistence on exceptionalism. All so starkly illustrated by the US proclivity to deploy unilateral sanctions against other countries which many observers have likened to economic war, or its refusal to sign or ratify a number of international treaties — many of them endorsed by a vast majority of countries — including the UN Convention on the Law of the Sea, the very treaty that it condemns Beijing for violating in the South China Sea. Or even the recent US air attacks on Iranian militia sites in Iraq in defiance of the Iraqi government’s claim that these were in breach of its sovereignty.

And all of this occurring while China has significantly increased its participation in the UN and other multilateral organisations taking up some of the slack being created by the US reduction and even withdrawal from this arena. China is now the second-largest financial contributor to the UN after the US and China now head up 5 of the 19 UN Specialised Agencies. They are also one of the largest contributors to UN Peacekeeping forces.

Almost lost in the mass of Australian media reporting on the various aspects of the Morrison visit were the very incisive remarks of Singapore Prime Minister Lee after his discussion with Morrison on his stopover there en route to Europe.

There was a suggestion from Morrison’s media party that the discussions with Lee were designed to allow him to carry some sort of a message from  ASEAN to the G7 etc. Just how telling that would have been if indeed Morrison cherished such an idea.

It would have revealed how far out of touch Canberra had become with South East Asia. Singapore has a profound knowledge of what is happening inside ASEAN but it meticulously eschews being anything akin to being a  leader or spokesman for it.

Lee’s message to Morrison was that:

“China is one of the biggest policy questions for every major power in the world … You need to work with the country. It is going to be there, it is going to be a substantial presence. You don’t have to become like them, neither can you hope to make them become like you….

You have to be able to work on that basis, that this is a big world in which there are different countries, and work with others who are not completely like minded but with whom you have many issues, where your interests do align.”

It is striking how Lee’s remarks echo those of his father, Lee Kuan Yew, in 1999 who expressed his doubts about the ability of the US to adapt to a rising China:

“For America to be displaced, not in the world, but only in the Western Pacific, by an Asian people long despised and dismissed with contempt as decadent, feeble, corrupt, and inept is emotionally very difficult to accept … The sense of cultural supremacy of the Americans will make this adjustment most difficult.”

The message from Singapore reflected China’s special diplomatic effort in the weeks preceding the G7 to bolster its support throughout the Indo-Pacific region. Much of this effort, led by Foreign Minister Wang, was centred around the 30th Anniversary of the establishment of China’s diplomatic relations with regional countries as well as a step-up in “vaccine diplomacy”:

One can only wonder how much of the above has registered with the Australian Government given that Morrison seems not to have reflected any of it in his European sojourn.