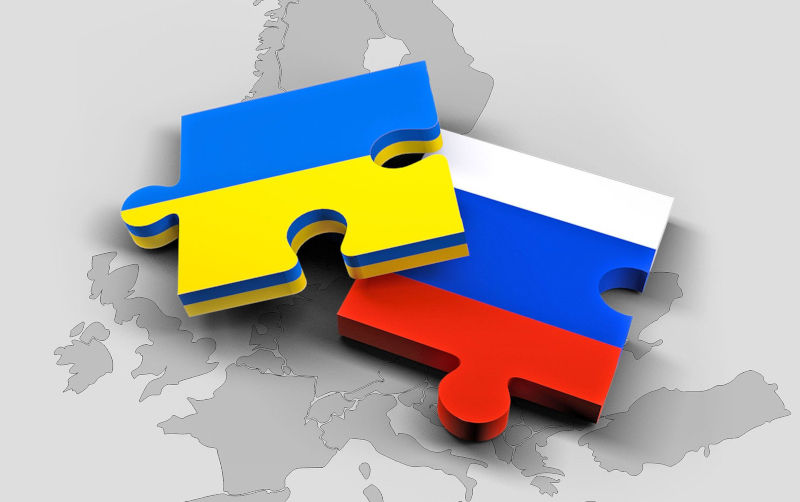 Moscow (read Putin) had his reasons for wanting to invade Ukraine.

The threat of an increasingly aggressive NATO moving into Ukraine -Russia’s backyard – was real and had to be stopped. Most impartial observers agree.

Strong personal and historical links were an even larger reason. Many Ukrainian families have connections with the other side of the border with Russia. They speak Russian. They share the same religion. Their names are often similar (though you can be sure anyone whose surname ends in ‘encko’ is from Ukraine).

Nikita Khrushchev, he of shoe thumping fame at the UN, had a strong family connection with Ukraine. His sudden decision to gift Crimea to Ukraine in1954 was seen as impetuous even by colleagues.

But at the time such changes of borders within the Soviet Union – the inclusion not just of Crimea but also the virtual inclusion of the Donbas region into the Ukraine Republic, for example – were not regarded as important. Often they were made simply for administrative reasons, regardless of consequences.

Today, with the breakup of the Soviet Union, they have started to have those consequences.

The arbitrary division of Ossetia, with half placed in the Soviet Republic of Georgia, was to lead to the Russian Georgian war of 2008.

Much of the Donbas area currently being disputed was given to Ukraine in a bid to hasten its industrialization. The entire area speaks only Russian.

Ukrainian was spoken mostly in the western regions, though the government is now insisting it has to become the national language – yet another reason for Putin’s attack.

On the other side Ukrainians have rightly had a grudge against Moscow for causing the famines that devastated their countryside for much of the twenties and thirties. They have also been powerless to stop the Russification of their country.

Some of the more anti-Russian radicals feel they should use force to regain national identity. They have gravitated to ultra-right, even pro-Nazi factions.

Their militaristic presence not only played a role the 2014 overthrow of former democratically-elected government; it has done much to prevent Kiev from accepting the Minsk agreements of 2014-5 to give autonomy to the two Russian speaking provinces in eastern Ukraine.

The resulting eight-year war has caused almost as much damage and casualties as the current Russian invasion.

This in turn has been a major reason for Putin’s rash decision to invade Ukraine with such brutal force.

If he had said he only sought the Donbas or the areas promised under Minsk he would have succeeded and even been accepted. But for some reason he decided to attack all Ukraine. Perhaps he expected total victory as in the 2008 war with Georgia.

Instead he has stirred up fierce anti-Moscow resentments, and surprisingly they have spread to some of the large Russian speaking population, in the Kharkov area especially.

He also seems not to have realized the change in the nature of wars. After Afghanistan it should have been obvious that tank convoys and helicopters were vulnerable to newly developed weapons.

Now in Ukraine Putin is reduced to reliance on long-distance shelling and high altitude bombardments. Neither are of use in moving troops or gaining friends.

He is lucky that Zelensky is a Russian speaker and while curbed by the anti-Russia rightists in his cabinet has already hinted briefly at concessions over NATO and eastern Ukraine.

Needless to say the concessions were ignored by Western media and military machine. But they are the only possible solution to the Ukrainian mess.

If they had been taken seriously eight years ago there would have been no mess to begin with.