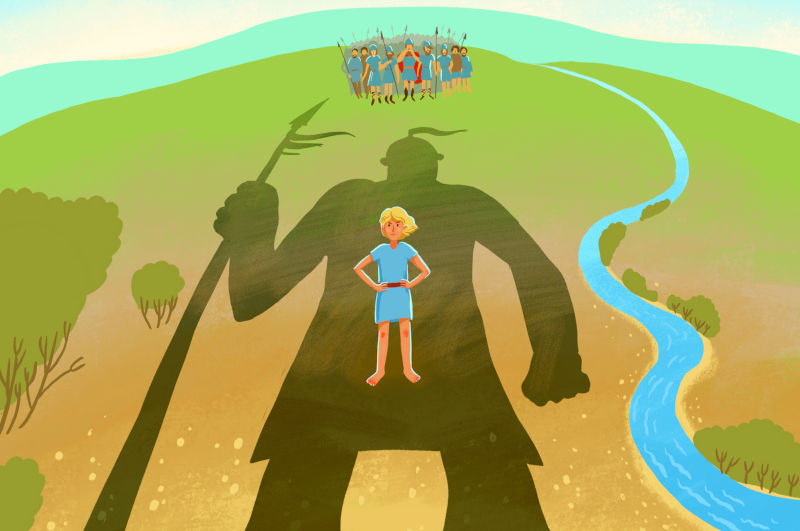 However insensitive and provocative NATO members may or may not have been and whatever weasel words Putin dredges up to justify his invasion of Ukraine, there can be no doubt that Russia is in breach of an undertaking it took not to use force against Ukraine in the 1994 Budapest Memorandum.

It was only because of this formal guarantee from Russia in 1994 that Ukraine agreed to give up its nuclear weapons. While some countries may see the current war as having become to some extent one between Russia and the USA, only Russia is to blame for an illegal attack on a sovereign UN member state.

1. The Russian Federation, the United Kingdom of Great Britain and Northern Ireland and the United States of America reaffirm their commitment to Ukraine, in accordance with the principles of the Final Act of the Conference on Security and Cooperation in Europe, to respect the independence and sovereignty and the existing borders of Ukraine;(my italics)

2. The Russian Federation, the United Kingdom of Great Britain and Northern Ireland and the United States of America reaffirm their obligation to refrain from the threat or use of force against the territorial integrity or political independence of Ukraine, (my italics) and that none of their weapons will ever be used against Ukraine except in self-defence or otherwise in accordance with the Charter of the United Nations.”

So, unless it can be shown that Ukraine actually attacked Russia, which is obviously not so, Putin doesn’t have a case. Russia’s action has been condemned by a large majority in the UN General Assembly and was only saved by the Russian veto in the Security Council. While Russia may not be the only country in the world to welsh on undertakings, its credibility in this case is clearly shot. Kyiv’s ham-fisted approach to the Russian speaking minority may have been unwise but there is nothing in the Budapest Memorandum that prevents this.

The obligations of the signature parties towards Ukraine on nuclear weapons are set out as follows:

“The Russian Federation, the United Kingdom of Great Britain and Northern Ireland and the United States of America reaffirm their commitment to seek immediate United Nations Security Council action to provide assistance to Ukraine, as a non-nuclear-weapon State party to the Treaty on the Non-Proliferation of Nuclear Weapons, if Ukraine should become a victim of an act of aggression or an object of a threat of aggression in which nuclear weapons are used.”

This means that the parties have clear obligations should nuclear weapons be used or threatened but says nothing about aggression using non-nuclear weapons. Thus, Putin’s threats about using nuclear weapons are in clear violation and require the other parties to take action through the Security Council. It does not, however, oblige the parties to come to the aid of Ukraine in the event of a non-nuclear attack – although nor does it prevent them. There is nothing illegal about other countries providing support to Ukraine even though they are not legally required to do so.

What happens now will be determined by the battle field and the domestic politics of the parties involved especially Russia, Europe and the USA. As the northern hemisphere winter sets in, domestic support for the war may weaken because of power and other shortages. There are already signs of this in the US Congress. Russia is also facing domestic unrest as the body bags return and the reluctant draftees report home but Putin still has considerable support and demonstrators are severely dealt with. Protest is mainly in the big cities but what happens in Moscow and Saint Petersburg usually determines the outcome. Unless he wins, Putin’s reputation has suffered a serious setback which leads some to fear he will take drastic action. On the other hand, he may be forced to negotiate but this would not be in character for the Tsar. He faces a very different Ukraine from the one he attacked. A previously divided and corrupt Ukraine has been united by Putin’s attempt to take advantage of its weaknesses and morale there is much stronger.

On the battle field, Ukraine is making gains and Russian troops are not performing well. On the surface this might suggest Ukraine will eventually win but this is not necessarily the case. We could well see a WW1 style drawn out war. Ukraine depends on military support from abroad and without that will be in big trouble. David is doing well now but Goliath still has resources to draw on. The legalities are clear but, in this case at least, I fear that reality trumps legality.

The future is uncertain so I leave predictions to astrologers and gypsies with crystal balls.