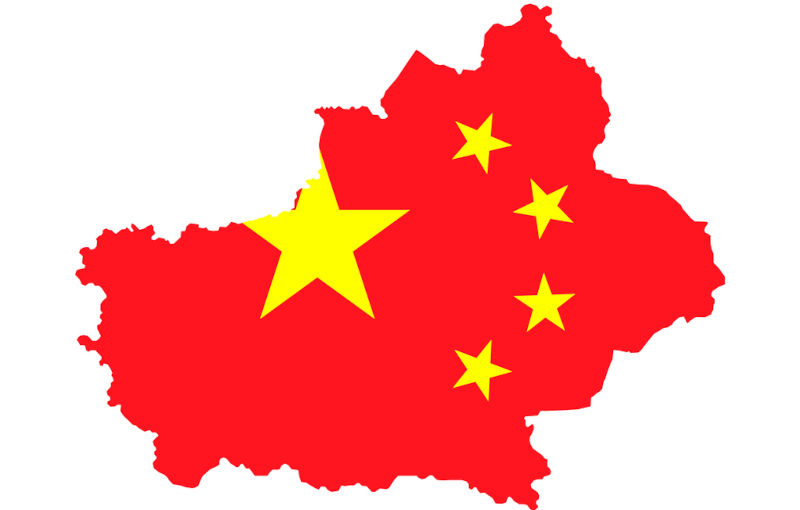 World-renowned Islamic religious figures and scholars have highly praised on the Xinjiang Uygur autonomous region’s great achievements in development, saying they will share with the rest of the world what they saw with their own eyes in the region.

During the four-day tour, they went to Urumqi, Altay, Kashgar and other cities in Xinjiang and visited a number of historical, cultural and religious sites where they had an opportunity to learn firsthand about the region.

The experience in this regard is of vital importance for countries to effectively combat terrorism, he said.

There has been no terrorist attack for six consecutive years in Xinjiang, Xu Guixiang, spokesman for the regional government, said at a news briefing on Friday.

The delegation also showed great interest in and was impressed by Xinjiang’s poverty elimination work, calling the achievements “miracles” which proved the huge advantages of China’s systems.

When visiting a technical vocational college in Kashgar, Al Nuaimi spoke highly of China’s providing employment training services to its citizens, saying it is a pivotal part of Xinjiang’s overall poverty alleviation work.

Abdallah Muhammad Al-Mulla, a journalist from Kuwait, said Xinjiang’s experience in poverty alleviation can be viewed as a shining example for other countries to follow after he had face-to-face talks with local officials and residents at a symposium on rural revitalisation in Kashgar.

When appreciating the Twelve Muqam, a traditional art form known as the “Mother of Uygur Music” in the Xinjiang Museum, Abdallah Uld Mohamadi Bahm, a Mauritanian writer, got a chance to witness Xinjiang’s thriving culture. The Twelve Muqam was listed among the first batch of national intangible cultural heritage in 2006.

The Chinese government has made tremendous efforts to protect the intangible cultural heritage of Xinjiang and has promoted it globally, which is of great significance to the diversity of civilisation, he said.

During a tour of the ancient city of Kashgar, Yousef Al Obaidli, director-general of the Sheikh Zayed Grand Mosque Center in Abu Dhabi, said Western allegations about the fate of the Uygur culture totally veer from the facts.

It is admirable that the authorities reconstruct the city in line with Uygur culture and tradition and deliver a better life to locals, he added.

Foreign Ministry spokesman Wang Wenbin said at a regular news briefing on Friday that the field trips and true feelings of the delegation once again prove that lies can’t cover up facts.

China sincerely welcomes friends from around the world to visit Xinjiang to feel a region that enjoys a tranquil society, prosperous economy, harmonious ethnic relations and freedom of belief, Wang said.

First published in the CHINADAILY January 14, 2023.