Schools in crisis; solutions in disarray 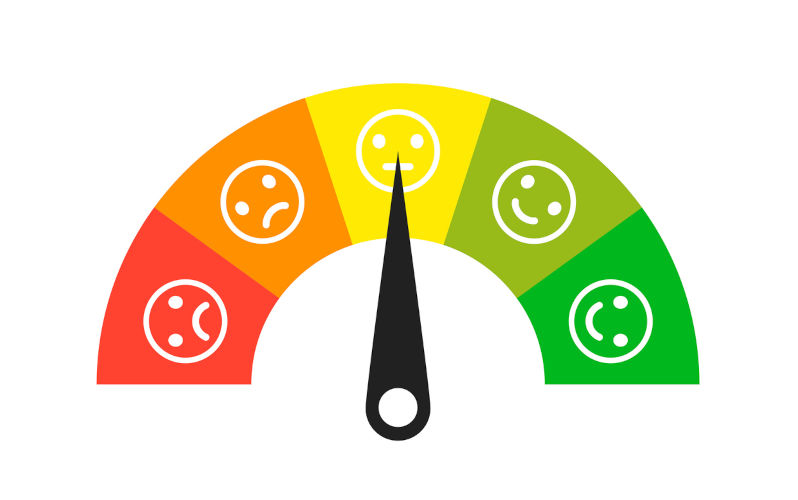 The school year looks like ending with observations and commentary that smack of both the disparate and the desperate. In just a few days, we have seen reminders of worsening problems, suggestions that might narrow the focus of schools.

The worsening problems were headlined just over a week ago. ‘Education gap widens as HSC high achievers disappear from low socio-economic schools’ reported Nine Media the day before school resumed in most states. This item was based on my research into the increasingly evident shift of high achievers in NSW and Victoria to high SES schools. This story has many dimensions, but the constant is that we won’t improve overall school achievement if we increasingly isolate the strugglers and leave them to their own devices … and peers.

But that view doesn’t deter the mainstream school reformers from their mission. Like many others, the Grattan Institute wants to increase the effectiveness of teachers. In a new report it has recommended that schools should have access to a common bank of curriculum materials for all subjects, something that would save teacher hours in lesson preparation time. But it goes much further, elaborating on what might be included in lesson plans and content. Already the media is referring to it being a bank of lesson plans.

The cynic might say there used to be a valuable lesson resource available to schools, known as a textbook. Indeed, textbooks are still around: one that I wrote almost 40 years ago is sadly still being used. But that alone illustrates a potential pitfall in the Grattan solution. To stay relevant, the lesson materials would have to be constantly revised.

And at what point is the professionalism of classroom teachers seriously undermined? To what extent would it reduce teaching to increasingly delivering on a narrowing range of easily measurable outcomes? And who would object? After all, many people still assume that the purpose and quality of schools can be summed up by NAPLAN and ATAR.

But there are good reasons why such proposals are contestable, and why caution is needed. On the very same day that the Gratton report was released, The Guardian published discussion on whether the ATAR should be scrapped? The views of seven experts on the student ranking system received quite an airing, and almost all called for a serious rethink of the role of ATAR – an external assessment which has long resembled the tail that wags the school dog.

The main defender of ATAR was a school principal in a cohort of schools (found in all systems) which, not too kindly, are sometimes referred to as ATAR factories. Is this what school education is about, a destination and achievement, both served and reinforced by colour-by-number teaching?

And yet that principal simply reflects the mainstream view of what is valued, and what constitutes quality, in our whole framework of schools. Too many schools compete with each other, not to be the best at value-adding to the achievement of their students, but in producing those headline results which will guarantee them a prized place in the sun.

They do that by making sure they enrol a large slice of the most aspirant, achieving and advantaged students. It helps to explain the unseemly complaints by high-fee schools that their growth is being stunted, as described by a recent headline: ‘Sydney private schools warn students will be turned away unless enrolment caps raised’. Their whole existence and status relies on their capacity to ‘turn away’. As Lyndsay Connors illustrates, it is about aspiration for the few, desperation for the many.

Given that the purpose of schools and our expectation of schooling remains narrowed in these ways it is hardly surprising that attention is paid to solutions such as that proposed by Grattan, or to the parading of those who are claimed to succeed against the odds. How easy: just clone people like that and the problem is solved!

Such thinking also helps explain the outrider status of the innovative schools that aren’t on any league table, but deliver in spades when it comes to student engagement and commitment, future focus, post-school destinations and commitment to learning because they know it works!

Anyone in doubt should read the comments made by contributors to The Guardian’s report. Start with Sandra Milligan’s new metrics of learning, including learner profiles that ‘are informative about what a learner knows and can do, the standards they have reached, their interests and strengths, and their capacity to learn and keep learning, to collaborate, to communicate, to be good citizens’.

Or check out Michael Saxon’s explanation of how they use HSC assessment tasks at Liverpool Boys High School to produce a capability profile for every student. ‘We measure these areas: communication and collaboration, attitudes and values, practical and organisational, research and critical thinking, and innovation and creativity’.

As Hayley McQuire puts it, ‘by broadening the way we value and recognise what young people learn, we would have the opportunity to think of new forms of credentials, new forms of assessments, guided by new learning ambitions’.

With luck we’ll all be around long enough to see the mainstream commentators, think tanks and policy makers scrambling to catch up.