Scott Morrison shames Australia with abdication to the National Party 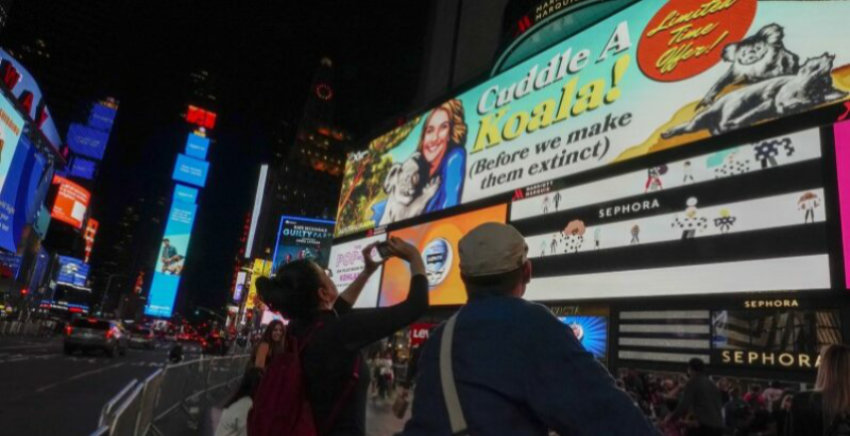 Scott Morrison has abdicated any pretence of leadership on climate change, allowing the National Party — which has turned its back on farmers — to hold Australia to ransom.

The National Party has become subservient to the coal lobby not just in failure to face up to climate change but in the leading roles that senior members of the National Party go to after they leave Parliament. Many have become directors of large mining companies.

The National Party is selling itself to the highest bidders, the miners. And our prime minister says go ahead.

The National Party has turned its back on farmers when it is clear that the agricultural industry is very vulnerable to climate change. Think of droughts.

The National Party, which polls only 5 per cent of the national vote, is holding Australia to ransom on climate change.

In this fiasco on a critical issue like climate change Scott Morrison has gone to ground. He is leaving the issue to the extremists in the National Party room on Sunday. What an abdication!

On October 18, 2019 I wrote in Pearls and Irritations about “The failure of the National Party on rural poverty and rural health”:

“I have yet to hear of a National Party member who gives serious attention to rural poverty and poor rural health. So much of National Party political energy is directed to kowtowing to the mining industry…. If it has any serious focus on rural matters, it is usually on behalf of well-to-do corporate farmers and business people in country towns.”

On August 17 this year Jack Waterford wrote in Pearls and Irritations how “The National Party (is) in the service of the mining lobby”:

“A pressing national problem, which ought to be of as much concern to city-dwellers as people from the regions, is that the National Party has ceased to be a political party in the ordinary sense of the word. It is has become instead a wholly-owned subsidiary of big mining and energy lobbies, most of whom are not even Australian.”

“Rinehart has poured millions into groups like the Institute of Public Affairs, as well as making significant financial contributions to the Liberal-National coalition. Rinehart also has links with members of the Morrison government, including Deputy Prime Minister Barnaby Joyce, Attorney-General Michaelia Cash and former resources minister Matt Canavan.”

On October 11 in Pearls and Irritations Bishop George Browning wrote that “With a 5 per cent vote the Nationals are holding us to ransom on climate change”:

“What is the meaning of Australian democracy when a minor party, populated by extreme right-wing ideologists, can decide Australia’s position on arguably the most important policy issue of our time — climate change?”

On October 14 Michael West in Michael West Media spoke about Joyce and Pitt’s “plot for Australia to subsidise China”:

“The Coalition’s election war-chest will be brimming with fossil fuel donations thanks to demands by Barnaby Joyce and Keith Pitt to transfer $250 billion from Australia to Chinese and other coal and gas companies.”

Our prime minister stands for nothing that is important. He has outsourced his leadership to the National Party. He lets an extorting and out of control National Party prejudice our future. This is a disgrace and will leave most Australians with a sense of shame.

And our media will give our “leader” a free ride.

See also Laura Tingle in the AFR today- The most abject failure of leadership in living memory .