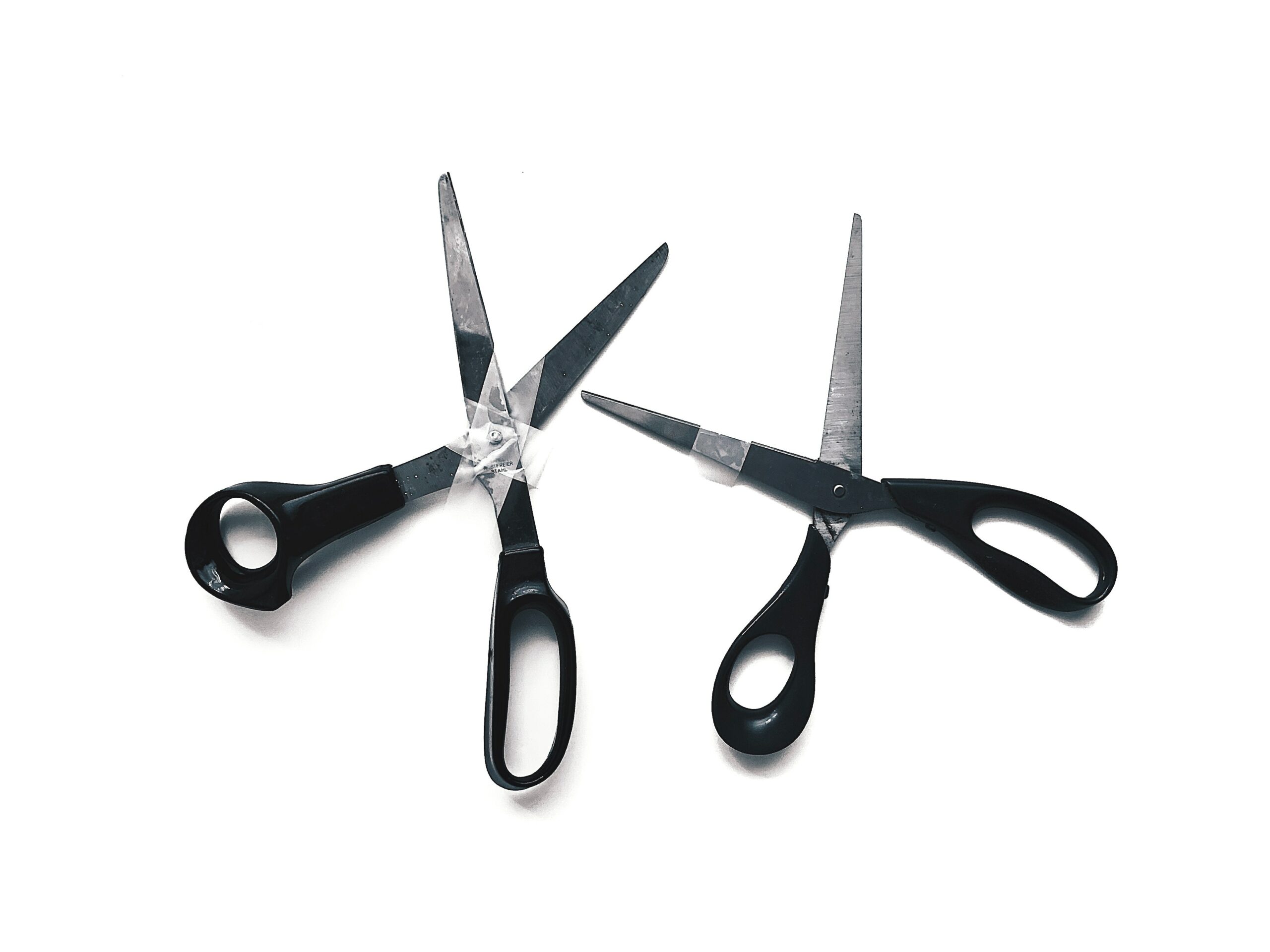 Australia faces a choice between demands for lower taxes, and raising the revenue needed to fund essential services. This article suggests how a plan to increase taxation revenue could be presented at the next election, starting with ditching the Government’s Stage 3 income tax cuts.

The Government’s Stage 3 income tax cuts have already been legislated and will take effect from 2024-25 – that is after the election.

Clearly this third stage of the Government’s tax package will only benefit the less than 10 per cent of taxpayers who have an annual taxable income greater than $120,000. And while the Government has not provided a separate estimate of the cost to the budget of this third stage, press reports state that this Stage 3 tax cut is worth about $17 bn in refunds to these top earners in the first year.

The same press reports suggest that there is, however, some internal debate about whether Labor should oppose this third stage of the Government’s tax package.
There are essentially two reasons why Labor should oppose these Stage 3 income tax cuts:
1. The Stage 3 tax cuts are highly inequitable, and
2. These tax cuts cannot be afforded if governments are going to be able to adequately finance the expenditure on essential services.

The Inequity of the Stage 3 Tax Cuts

These third stage tax cuts will make the income tax significantly less progressive. According to the Grattan Institute, while the top 20 per cent of income earners will pay a lower share of tax, middle-income earners in the third to seventh deciles of the income distribution will pay a higher share.

When all three stages of the tax reform package are combined, the Parliamentary Budget Office projects that because of bracket creep, in a few years the lower four quintiles of taxpayers by income will have a higher average tax rate than they had in 2017-18, the year before the Government’s tax package started to take effect. Those in the second and third quintiles (low to middle-income earners) will face the largest increases of about 4 percentage points in their average tax rate. By contrast, the average tax rate for people in the top quintile of income will be slightly lower.

Why the Stage 3 Tax Cuts are Unaffordable

If the Government was honest it would acknowledge that on its own budget figuring these tax cuts are unaffordable.

Thus, the recent Budget forecasts that Australia will have returned to full employment by mid-2023, and Budget Paper No. 1 (p.66) states specifically that “Spare capacity in the labour market is expected to be absorbed by the end of 2022-23”.

While there is inevitably uncertainty about such forecasts, we can be reasonably certain that if the Government’s economic and fiscal strategy has worked then there will be no spare capacity in the economy by 2024-25 when these tax cuts will take effect.

Sound economic planning would therefore be based on achievement of at least a balanced budget in that year, and possibly a surplus. Indeed, this is a requirement of the Charter of Budget Honesty legislated by the Howard Government, that commits all Australian governments to “achieving budget surpluses, on average, over the economic cycle”.

However, the Morrison Government is instead planning on a fiscal deficit equivalent to as much as 2.7 per cent of GDP in 2024-25 when the Stage 3 tax cuts take effect. Consequently, the Government’s present economic plan is clearly unsustainable and irresponsible. If these tax cuts go ahead, then the Government will have no option but to find further expenditure savings affecting the provision of essential services – many of which are already underfunded.

After its experience in the last 2019 election, Labor is understandably fearful of losing the political argument if it opposes the Stage 3 Tax Cuts. At the same time, Labor will probably not be able to avoid stating its position regarding these tax cuts before the election.

I think, however, that the above analysis shows that there is a credible way of arguing against the Stage 3 Tax Cuts.

The Government’s own forecasts show that they cannot be afforded. We therefore cannot trust the Morrison Government. Instead, these tax cuts will result in further cuts to essential services after the election, but right now Scotty from Marketing is not telling the electorate about these necessary but hidden plans.

In addition, it would help if Labor went to the election with a recast set of income tax scales that raised the necessary revenue, but more equitably than the Government’s tax scales. That could make it more difficult for the Government to argue against dropping the Stage 3 cuts, if Labor’s alternative was demonstrably more equitable.

Alternatively, if Labor does not want to commit to a detailed new income tax rate scale before the election, it might be possible to introduce some alternative commitments that would help deflect the charge that Labor is always the Party of higher taxes.

For example, the latest Budget shows that government payments as a share of GDP are expected to “remain flat across the medium term,… [and] At the end of the medium term, payments are projected to be 26.2 per cent of GDP.” Labor could commit to maintaining this level of expenditure – the same as the Government – but then make the point that good economic management would require that this level of expenditure should be matched by revenue.

Thus, Labor would give itself the freedom to work out after the election the best way of raising the extra revenue, while putting an upper limit on the amount and making the case that this extra revenue is needed and responsible.

The electorate would then be asked: who do they trust, noting that Labor is being honest in pointing out that after the election the Coalition will either have to increase taxation or further reduce essential services. By contrast, Labor would be coming clean before the election, and committing to a tax system that will ensure proper budget repair and be more equitable, while guaranteeing essential services.