Albanese and minimum wages. Should the government support a 5.1% increase ? 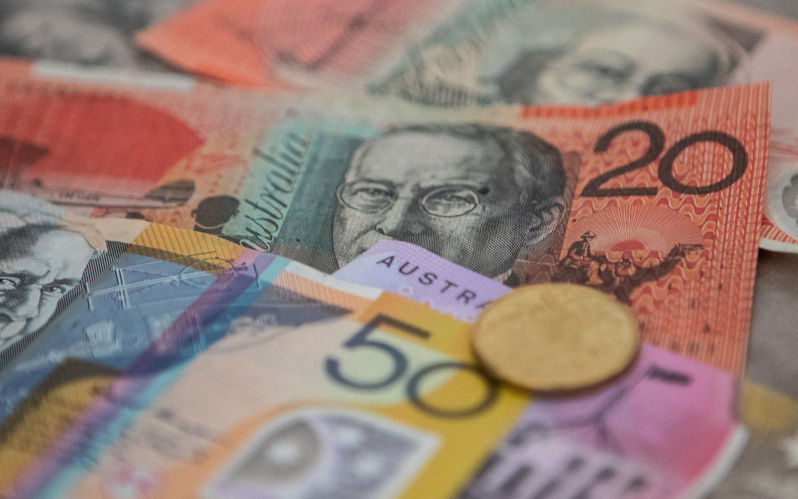 Broadly speaking, wages have a neutral impact on inflation if they are equal to the amounts of inflation. Image: Pixabay

Anthony Albanese’s comment that he ‘absolutely’ would support a wage increase of at least 5.1%, so that workers could keep up with inflation, led to predictable controversy on the campaign trail.

He and his shadow ministers have studiously avoided specifying that they would formally recommend in a submission to the Fair Work Commission that it should increase award wages by 5.1%. But the meaning is clear. It’s hard to imagine the members of the Bench putting any other interpretation on the desire to allow workers to keep up with inflation, which was 5.1% in the year to March quarter 2022. But was it a responsible thing to say?

Isn’t it improper for the Commonwealth to put a dollar amount on what the wage increase should be?

Well, no. For many years, especially in the 1980s and 1990s, when I worked in the federal department responsible for these submissions, the Commonwealth would routinely recommend a precise figure in national wage cases. Sometimes since then, it has again recommended a value or range.

To many, the more recent practice of making waffly statements but not specifying a figure seemed to be an abrogation of responsibility to the Commission. It has become a way that governments could avoid accountability for wages policy.

Well, no and yes. The March Budget did imply that real wages (that is, wages adjusted for inflation) would rise by a whole quarter of a percent in 2022-23 compared to 2021-22. As it was, most of the budgets since 2014 have overestimated wages growth, so most observers were skeptical. But this one was based on implausible inflation forecasts anyway. They were almost immediately rendered irrelevant by the next consumer price index release from the Australian Bureau of Statistics.

The more recent, and credible, forecasts from the Reserve Bank predict a 2% decline in real wages in that time frame. Indeed, they predict real wages will fall by 2.7% over the year to December 2022 — based on predicted 5.9% inflation.

Wouldn’t an increase in wages of that size just add further to an inflation spiral?

Well, no. Broadly speaking, wages have a neutral impact on inflation if they are equal to the amounts of inflation plus growth in labour productivity, as growth in labour productivity leads to lower production costs by employers. This idea is even endorsed by the Reserve Bank and Treasury. Over the long run, it’s the rate of productivity growth that constrains the potential for non-inflationary real wages growth. And a 5.1% increase in award wages (the minimum wage is, in effect, the lowest award wage) would actually be just a zero real wage increase.

Anyway, the old idea that an increase in award wages would exacerbate a wage-price spiral comes from times long gone. It was an idea that was fashionable and had quite a bit of validity when unions were strong, half the workforce was unionised, awards set the great majority of workers’ wages, and flow-on of wage increases was guaranteed.

Now unions are much less powerful, only one in seven works is unionised, fewer than one in four workers are award-dependent, and flow-on has been neutered by the enterprise bargaining system. Award increases affect a much smaller proportion of the wages bill than they did in the days of wage-price spirals.

But wouldn’t an increase in wages of that size lead to a big fall in employment?

Well, no. Ideas about the employment effects of minimum wage increases have also changed a lot in recent decades. Many studies have indicated that the effects are small, sometimes negligible, occasionally even positive.

In the terminology of economists, this is because of growing ‘monopsony’ in labour markets. That means employers can consciously choose to keep wages low, and operate with unfilled vacancies, because they can maximise their profits that way. Sure, they could attract more employees with higher wages, but they don’t want to. Yes, they’ll complain about not having enough workers. But they won’t raise wages enough to get them.

Think about all the unfilled vacancies at the moment. It’s the highest number on record. Unemployment is nearly the lowest it’s been since the mid 1970s. In the past, such tightness in labour markets would have led to a major acceleration of wages growth. Not today.

The fact that we’re talking about real wages declining in this environment tells you how much labour markets have changed. There are lots of reasons — greater concentration in product markets, the growth of new forms of employment, public sector wage caps, and so on — but that’s not the focus here.

The focus is: what would happen if employers were forced to raise wages? Put simply, more vacancies would be filled. More people would find jobs. Sure, some people would lose other jobs because they were now costing more to hire than they were worth to that employer. But chances are many, perhaps most, would find new work anyway, with so many vacancies around.

It doesn’t make any sense to say that you’ve got a strong economy, but that real wages must still fall. When you’ve got unfilled vacancies, you can afford higher wages, and will be able to get people into jobs. 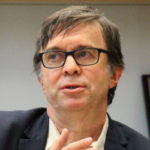