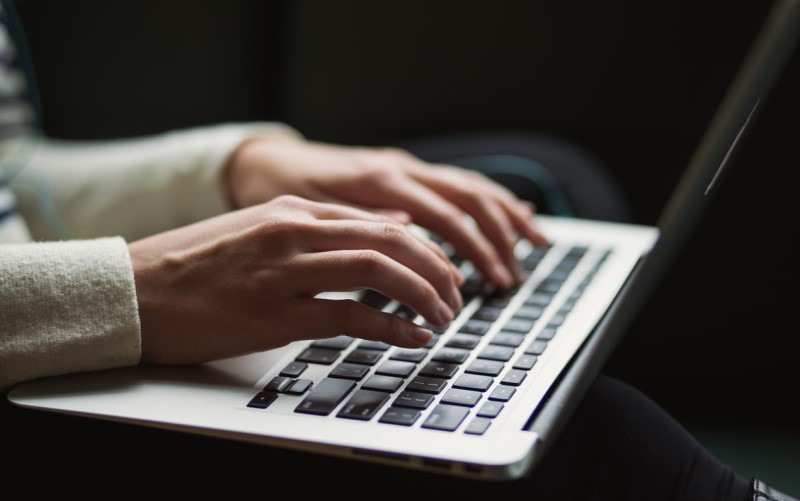 We must ensure that private companies placing objects in space don’t create another environmental disaster like the plastic pollution in our oceans.

Sixty years ago the Antarctic Treaty was created to reduce the risk of environmental damage and to establish a multinational governance regime. It looks like a similar arrangement is long overdue when it comes to the increasing exploitation of space.

The “space race” which saw Americans set foot on the moon half a century ago continues to dominate our thinking, with multiple efforts now aimed at reaching Mars. But it’s another development raising concerns among scientists, astronomers and now environmentalists.

Tens of thousands of low earth orbiting satellites – or LEOs as they are known – are being deployed in order to provide broadband to remote areas around the world. They are small, relatively inexpensive, and hundreds can be launched at one time. But what about negative future consequences?

Astronomers warn of the effect LEOs will have on stargazing. For traditional astronomy, one issue is that satellites reflect light from the sun, which affects visual sighting. For radio astronomers, satellites can interfere with the detection of electromagnetic spectrum used to identify objects in space.

Australia’s “astronomer-at-large” Fred Watson sees proliferation of LEOs as having somewhere between “serious” and “extreme” consequences. “I’m optimistic that astronomers will find ways to reduce the interference by satellite constellations – in fact that’s happening already,” he optimistically states. Others are not so confident.

According to the European Space Agency’s Space Debris Office, there are around 7600 large satellites in space today. However, only about 4700 of these are still active with no moves to retrieve the “dead birds”.

Starlink – a company owned by Elon Musk – involves the mass deployment of satellites in order to provide a broadband service to people in remote areas not covered by fixed-line connections. This is only one of a number of such projects. There are varying reports, but as many as 42,000 LEOs are said to be Musk’s ultimate goal.

You can’t blame people for being attracted to Starlink or one of its competitors given the state of our beleaguered National Broadband Network.

One criticism of the current NBN model is that its Sky Muster satellite system is being used to avoid deploying more complex and costly fixed-line connections. Premises that would have received fibre under the original NBN plan were moved to satellite after being classified as difficult builds. Not only does this deliver an inferior product to more people it also means that the more customers using the satellite service the worse it will perform.

Long-term lobbying by the Better Internet for Rural, Regional and Remote Australia (BIRRR) group has resulted in what it maintains are “some great advancements” with Sky Muster. That said, social media platforms contain continuing expressions of disappointment from many Sky Muster customers.

BIRRR is cautiously supportive of Starlink, which it says offers “alternative connectivity options for some regional Australians”. However, it notes that Starlink “is not always available or affordable for many regional consumers at this point”.

Several years ago one of NBN Co’s senior engineers privately confirmed his view that they’d need a third satellite to meet increasing demand. It seems that rather than three large satellites, we will end up with thousands of small ones as NBN customers move to Starlink.

According to a former senior NBN executive the long term plan, once the initial rollout was completed, was to extend the fixed line and wireless coverage areas and thereby reduce the number of customers reliant on satellite.

Faced with a potential loss of customers and much-needed revenue, NBN Co has argued Starlink should pay a $7.10 a month per customer fee as other non-NBN broadband providers are required to do.

Writing in The Conversation, University of Southern Queensland academics Brad Carter and Mark Rigby conclude that “we will eventually have to clean up our space neighbourhood”.

At the very least we need a comprehensive global regulatory regime, just as was created to protect Antarctica. Or perhaps something akin to the United Nations Convention on the Law of the Sea?

We need to ensure that private companies placing objects in space don’t create another environmental disaster like the plastic pollution in our oceans. And they must have effective means of disposing of things as they reach their end-life. History tells us that without government intervention, some businesses will inevitably fail to do the right thing.

(Laurie Patton is a former CEO / Executive Director of Internet Australia, the NFP peak body representing the interests of Internet users, and a past Vice President of TelSoc.)

Laurie Patton is a prominent public interest advocacy and marketing/communications practitioner. He is a former political advisor, journalist and media executive. He is the NSW regional convenor for the Australian Republic Movement.