Star spangled propaganda: ASPI to open office in the US so as to be close to the military and business complex. 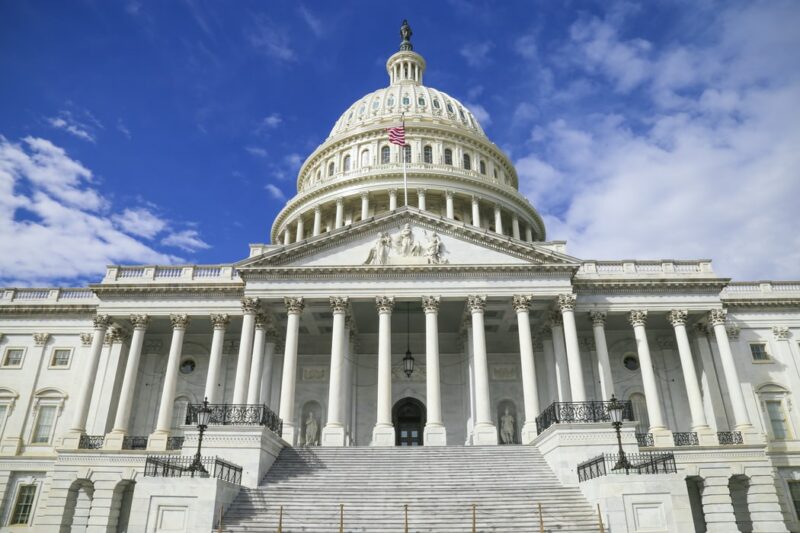 O say can you see, by the dawn’s early light? It’s a new dawn for the Australian Strategic Policy Institute (ASPI) as it succumbs to the irrefutable truth it is nothing more than a vassal for American interests, opening a US office.

Surely its constant claims of independence have now been shot like a rocket on the Fourth of July?

With typical ASPI “chutzpah” posted on Twitter: “ASPI is delighted to announce the ASPI Washington DC office.” That is not the case — the opening of the ASPI office was announced by Defence Minister Peter Dutton, whose department effectively owns ASPI.

Says Dutton, “to mark the 70th Anniversary of the signing of the ANZUS Treaty, I am pleased to announce that the government has decided to fund the Australian Strategic Policy Institute (ASPI) to establish an office in Washington DC.

“To support the foundation of the office the government has provided a grant to ASPI of $5 million, which is to fund the initial two years of operations.” That tidy sum is on top of the $11.1 million ASPI collected from Australian taxpayers last year.

ASPI was established by the Howard government in 2001, to contest policy ideas within the defence establishment, nowhere in the charter was it mentioned that ASPI would build significant commercial ties with foreign interests, let alone open a branch office in the capital of another nation.

According to Dutton, “the key aim of the ASPI Washington DC Office will be to provide a distinctive Australian voice in the US strategic policy debate… It remains an essential part of the ASPI business model that the organisation is independent in its research, judgements and public engagement.”

Where in ASPI’s charter is the mandate to shape and contribute to the military policies of another nation? It beggars belief that ASPI could be perceived as independent when its second biggest financial benefactor is the US government.

Where in history has the United States ever funded a foreign organisation to challenge US foreign and military policy?

Under the Trump administration, US government payments to ASPI skyrocketed by 367 per cent. The think tank has yet to release its 2020-21 financial statements but it’s hard to believe the US government’s largesse would not have kept apace with the $1.37 million cash doled out in the previous reported period.

The Foreign Transparency Register reveals ASPI inked its latest deal with the US State Department just six weeks ago.

Dutton has now drawn ASPI even closer to a nation that’s rapidly escalating a Cold War against our biggest trading partner — a nation whose leader’s best effort to identify our head of government is “that fellow down under”.

As a commercial entity ASPI is not in any way independent, it is a wholly Australian government-owned commonwealth company. How the Washington branch office will be constituted is a question that neither Dutton nor ASPI has answered.

If its purpose is to influence US government policy, and it incorporates the new office as a US business entity, will it be required to disclose deals struck in America under Australia’s Foreign Influence Transparency Scheme?

To lobby or not to lobby?

The influence peddling landscape in Washington is a legal minefield. Does the minister seriously contend that ASPI’s Washington operation will be “independent” after announcing this wholly Australian taxpayer funded venture is tasked with informing US policy discussions on Australian perspectives?

The US Foreign Agents Registration Act (FARA) mandates registration for “certain agents of foreign principals who are engaged in political activities or other activities specified under the statute to make periodic public disclosure of their relationship with the foreign principal, as well as activities, receipts and disbursements in support of those activities”. Will ASPI’s Washington operation be immune from FARA registration?

The Washington-based Center for American Progress reported it’s common practise for foreign government-funded entities to circumvent disclosure laws, saying, “concerns from Congress and the US Department of Justice have emerged over existing laws that have allowed foreign governments to hide behind a lobbying disclosure loophole granting them discrete channels of influence in US politics.”

According to legal website Lexology, under US federal law just one contact every three months with a government official, office bearer or elected representative constitutes lobbying. Given the Canberra HQ of ASPI runs on average 100 (publicly disclosed) events every year, it’s hard to believe they are going to avoid contact with Washington policy makers in any three-month period.

Those fellows down under

It is no accident that the Australian government’s decision to fund ASPI’s Washington operation came just 24 hours after the announcement of the AUKUS alliance. An alliance billed as an “enhanced trilateral security partnership” without an actual treaty nor public or parliamentary consultation.

From the Australian perspective, as it currently exists, AUKUS is literally nothing more than five paragraphs at the top of a Scott Morrison media release.

The only concrete part of this announcement was a slap in the face to France as nobody bothered to inform the US and Britain’s key NATO ally that Morrison was about to tear up a $90 billion French submarine deal.

Just three months ago a smug Morrison stood shoulder-to-shoulder with President Emmanuel Macron at the Élysée Palace declaring “affinity is the word we use to describe our partnership.” With France’s ambassador to Australia Jean-Pierre Thebault now recalled,“merde” is how the French would regard Morrison’s commitment that that partnership. 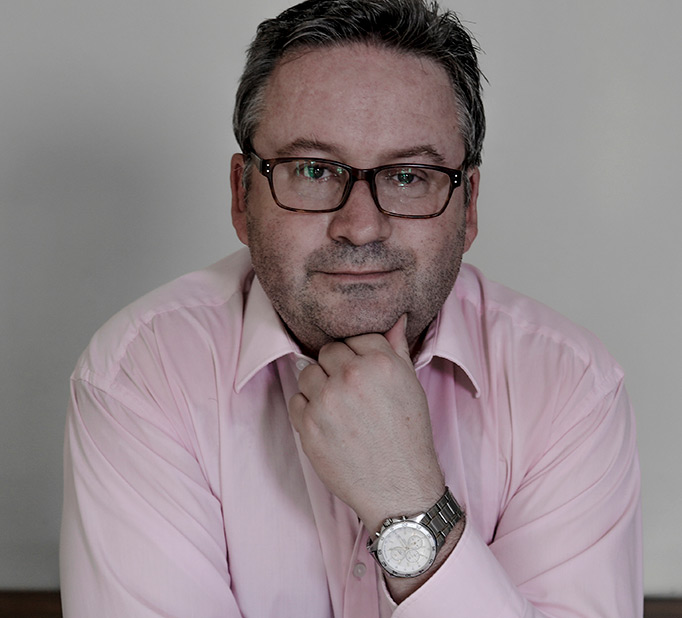