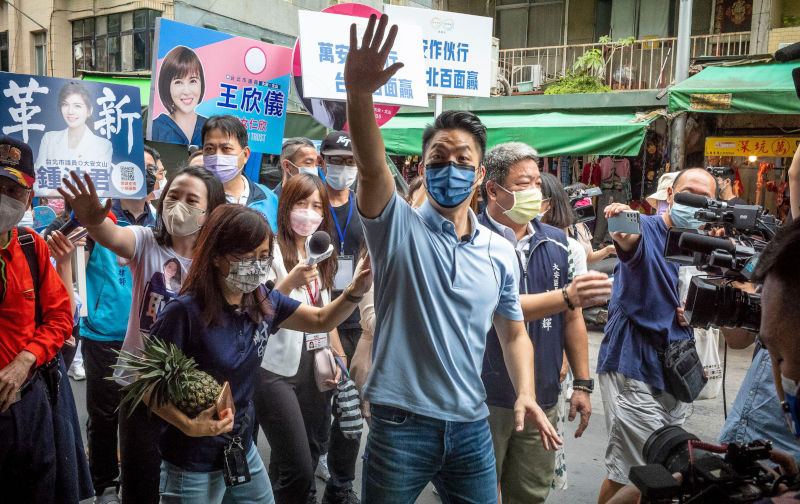 Defeated in 1949 in its civil war against China’s pro-Communist forces, the Nationalist KMT, or Kuo Min-tang, party has had a victory. But it had to wait till last Sunday’s Taiwan mayoral elections, where it won 13 of Taiwan’s 23 district electorates.

Remarkably, the winner in the key election for the Taiwan capital, Taipei, was none other than Chiang Wan-an, the great grandson of Chiang Kai-shek, the defeated KMT leader in 1949. Even more remarkably, Chiang Kai-shek’s KMT today is seen as the peace party in the continuing conflict with the China from which it was forced to flee in 1949.

I once had a minor role in this saga. In June 1961, as a Foreign Affairs adviser and together with John Gorton, then education minister in Canberra, we sat with Chiang Kai-shek on a Taiwan cliff watching KMT parachute troops being dropped into the ocean below us and made to swim ashore with heavy packs strapped to their backs.

This, Chiang told us triumphantly, is how we will recover the Mainland.

Today the KMT has a very different role. Like its rival the Democratic Progressive Party or DPP it supports the separation of Taiwan from Mainland China. But it seeks on every occasion to play down the belligerence of the DPP and its leader Tsai Ing-wen in policies to Beijing.

Tsai and the DPP have welcomed the upgrading of US military support for Taiwan in the wake of the Ukraine crisis. The pundits predicted that Beijing’s angry response to these US moves would alienate Taiwan’s voters.

But it is now clear that pundits are wrong. Many Taiwanese are not happy with the position taken by the DPP, for several reasons.

In the first place and as part of the Nationalist initial policy of recovering the mainland this generation of Taiwanese have been educated to see themselves as Chinese. You will hear better Mandarin in the streets of Taipei than you will hear in Beijing.

Beijing’s claims that Chinese should never attack Chinese gets a response.

Business and other ties with Mainland China are strong. One estimate has two million Taiwanese now living, working and studying in China.

For its part Beijing goes out of its way to welcome these people, with fast-track entry at sea and airports.

Visitors from Mainland China were a strong support for Taiwan’s tourist industry before they were cut off after the DPP embarked on present policies.

Coinciding with these factors the DPP has also lost support for its policies in handling the Covid problem, a slowdown in the economy and a rise in crime.

We have yet to see how the US and Japanese planners will adjust to this setback in their hopes that a belligerent Taiwan would assist in their various plans to counter or weaken China. But few will have missed the irony of the man who one vowed defeat of China having a grandson now playing a leading role in the party which seeks better relations with China. 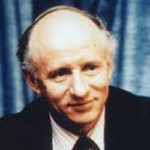