Tamed estate: ‘no holes in Gladys’ story’ … give or take 152 moments of amnesia

The Premier then went on 2GB to discuss with shock jock Kyle Sandilands her relationship. Not a sentence I thought I would ever write. This one doesn’t really require further elaboration. 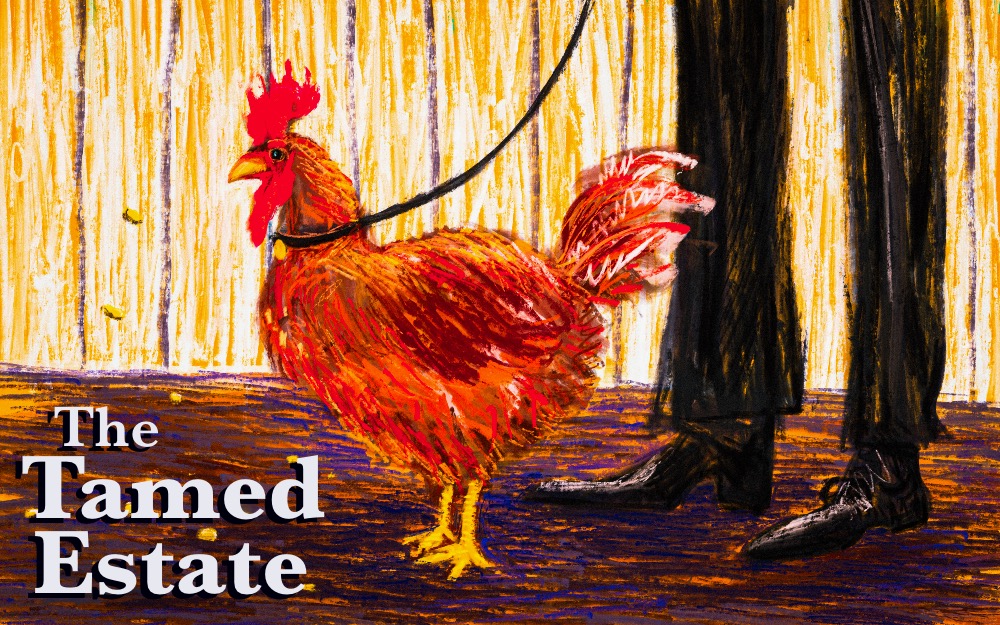 It was a week of glowing coverage for the New South Wales Premier Gladys Berejiklian. The weekend treated us to two front page articles in The Telegraph, and a double page spread on her love life. The salacious details remain up for interpretation – indeed, it is unclear whether either Daryl Maguire or Berejiklian are sure what their relationship entailed. The premier has bounced between saying she hoped the pair might marry, to downplaying the relationship, and stating that he was nothing of note. 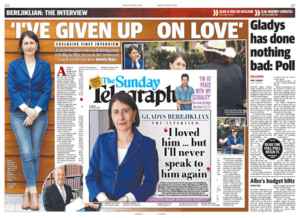 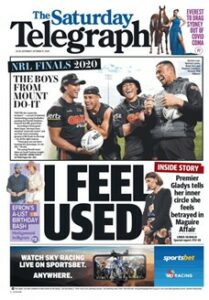 The ABC hopped on board on Monday night on 7.30, with Leigh Sales discussing the scandal with Samantha Maiden (news.com.au) and Caroline Overington (The Australian). Overington claimed it was “mortifying what she’s had to go through”, that there are “no holes in the story left to answer”, and that there was “no harm done to anyone”. One might think the 152 (give or take) moments of amnesia that Berejiklian had apparently suffered while giving testimony to ICAC could constitute holes in the story.

The Premier then went on 2GB to discuss with shock jock Kyle Sandilands her relationship. Not a sentence I thought I would ever write. This one doesn’t really require further elaboration.

Sky News and The Australian took great pleasure in covering foreign elections. The Australian described Jacinda Ardern’s landslide election victory as “Danger across the ditch” and the Kiwi prime minister as “incompetent”. 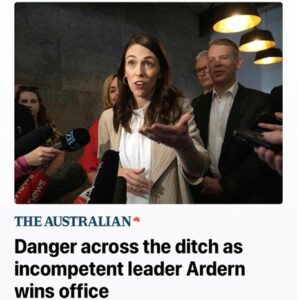 Sky News focused more on the United States. Much has been made of an article from a New York tabloid, the New York Post, which appeared to suggest links between Joe Biden, his son Hunter, and Ukrainian businessmen.

What’s this? A tabloid doing investigative work? If only. The credibility of the story fell apart quickly – well, right at the beginning. The emails came from a laptop dropped at a computer repair store in Delaware by someone who could have been Hunter Biden, but could also, quite easily, have been someone else. The only other clue to the man’s identity was a sticker from the Beau Biden foundation.

Donald Trump’s sidekick, Rudy Giuliani, was the purveyor of the news. Unfortunately he had trouble finding an outlet willing to run the story in the way he hoped: ‘either nobody else would take it, or if they took it, they would spend all the time they could to try to contradict it before they put it out’. I think that’s called journalism. Even Fox News was unwilling to publish it.

The Post eventually took it, but faced another hurdle. Several journalists were unwilling to attach their bylines to the story, describing it as “flimsy”, that it failed to “meet … journalistic standards”, and that it “should not have been published”. This coming from a tabloid.

Once the Post had published the news, Fox News – having just rejected the story – wasted no time in amplifying it to maximum capacity.

Paul Murray, on Sky After Dark, claimed that the left-wing press ignored the story and “their mates in big tech did the hard work for them”.

Sky News invited Steve Bannon – former Trump chief strategist – for a 20-minute interview with Sharri Markson to discuss the emails and the censorship. They did not mention that Bannon is under investigation for wire fraud and money laundering. Bannon has also been quoted as saying “The Democrats don’t matter. The real opposition is the media. And the way to deal with them is to flood the zone with shit.”

On Sunrise, Markson further described the censorship as the “end of the tradition of free speech, a free press”, and described the media as akin to the “state media in China”.

Greg Sheridan at The Australian appeared the most unhappy with Twitter’s censorship. He described it as a “grotesque decision” and the “most shocking breach of democratic norms the US has seen in decades”, a sign of “authoritarianism”.

In another breach of democratic norms, Trump has repeatedly refused to state he will accept the election results and guarantee a peaceful transfer of power should he lose. Now that’s what I call authoritarianism.

The Australian’s Adam Creighton ran out of fingers and toes to count in claiming:

It’s unclear where The Australian sourced the information it states as fact. The best primary research – from the US Centres for Disease Control – suggests that the flu pandemics of the late 50s and 60s each killed about 1-1.1 million people. Wikipedia provides a range of 1-4 million for the 1957-58 pandemic, but this upper limit is unsupported by any actual data. There are currently over a million recorded deaths in the world due to Covid-19, but some models estimate the count may be twice as high, and the pandemic is showing no signs of abating.

Also writing for The Australian, Joe Kelly and Remy Varga flaunted their slightly more impressive arithmetic, digging in behind Josh Frydenberg as his spat with Daniel Andrews continued. Referring to Frydenberg, they made the astute observation that:

The Australian described what Victorians in lockdown were experiencing as “torture”. 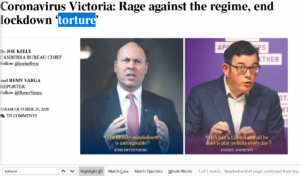 There was precisely just one mention of the word torture: in the headline.

The world may never know precisely who described the lockdown as torture. It appears The Australian doesn’t either. 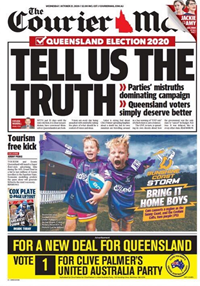 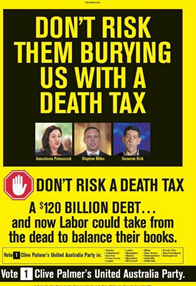 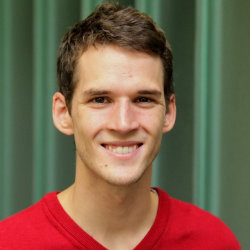