“Technology not taxes” is a slogan not a policy 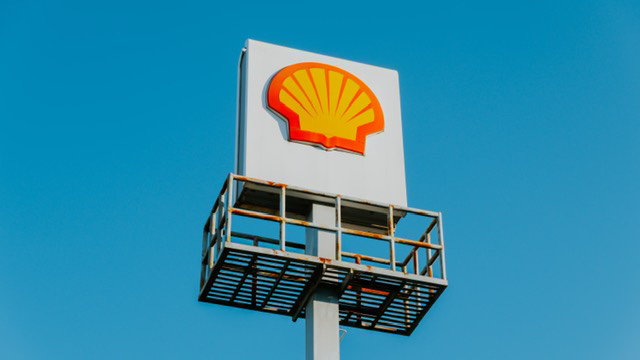 True to form, Scotty from marketing has given us a slogan trumpeting “technology not taxes” and not a real policy for dealing with climate change.

It is generally agreed that action to limit climate change requires a switch from carbon-based sources of energy to energy derived from renewable sources, such as sun and wind, that do not have any carbon emissions.

But what matters right now is the rate of take-up of renewable energy and its use. This take-up rate needs to be accelerated and the government has done almost nothing to encourage that.

If the government was fair dinkum, there are three ways to accelerate the shift to lower carbon emissions:

Last week in a desperate attempt to prove its climate credentials before the Biden summit, the government announced that it would spend more than a million dollars subsidising the development of technology. While some of this spending may be useful, spread over as much as ten years, it looks like the proverbial drop in the ocean. It is unlikely to make much difference to future carbon emissions, and neither will it impress our international partners.

But now that the government has been prepared to embrace subsidies to reduce carbon emissions, the hollowness of its opposition to taxes is also exposed.

Fundamentally, there is no way of paying for subsidies, other than by taxes. Thus, the government is asking us to pay taxes to help reduce carbon emissions, but in a very cost-ineffective way. A much more cost-effective way of encouraging people to adapt and change to low-carbon sources of energy would be to put a tax on carbon, rather than raise other taxes to pay subsidies to achieve the same outcome.

Finally, irrespective of whether carbon-reduction is subsidised, or carbon-use is taxed, there is a strong argument that targets can accelerate the take-up of the new technologies to achieve this objective. As argued above, we have the necessary technology, but governments have found that setting an ambitious target helps provide the certainty required to elicit the investment involved in adopting the new technology.

Indeed, as others have pointed out, we would not have got to the moon as soon as we did, if no target had been set, and policy only focused on how to get there. And anyway, in this case we basically know how and already have the technology to get there.

The hollowness of Morrison’s posturing is exposed by the fact that Australia actually does have an intermediate target for emissions reduction. Some years ago, we committed to reducing our carbon emissions by 26-28% by 2030, compared to their level in 2005. And Morrison keeps telling the world that we will maintain that target.

This emissions target is however totally inadequate by today’s standards. It is only about half as ambitious as the American target announced by President Biden at his climate summit last Friday, and all other advanced economies have adopted intermediate targets that are broadly similar to America’s.

Unfortunately, so far Morrison’s Government has been distinguished as “missing in action” when it comes to action to combat climate change. He is just claiming credit for the actions by other people.