In a liberal capitalist society, Charlie Teo exemplifies the freedom and the potential of the entrepreneur 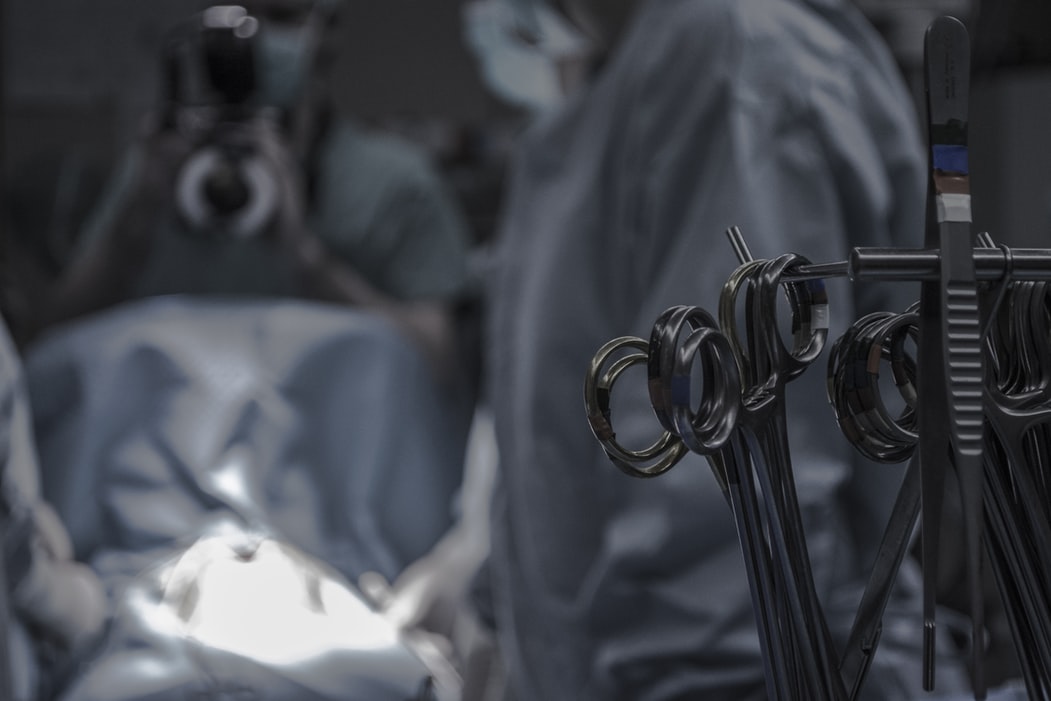 Does the unease about well-known neurosurgeon Charlie Teo arise from jealousy? Or is there something wrong with the wider social system?

Teo has been in the news over many years. He is revered as an outstanding technician who has operated in the public glare on distinguished patients and on ordinary folk whose lives have been despaired of by other surgeons. But against this background of reverence, there has been a groundswell of unease, questioning results, costs and possible misuse of the public hospital system.

Is this unease justified? Does it result from jealousy? Or is there something wrong with the wider social system that permits, facilitates and even encourages the phenomenon of the miracle worker?

How should we view the Medical Council’s decision to review his results and to limit his practice by requiring him to consult with other surgeons before he undertakes some of his advanced tumour surgery?

Teo is in some ways a paradigm of liberal capitalism. We are in Australia members of a liberal capitalist society, each distinctive, individual, free and equipped with rights. Many surgeons have established practices and reputations without the support of published results. They rely on word-of-mouth rather than audit. Teo has an abundance of anecdotal and media support, as well as a body of scientific publications.

Scientific medicine as we know it is only a little over 200 years old. Its achievements have been stupendous and its beliefs and its methods have captured the central ground for good reasons. It can claim to be rational, warranted, subject to continual critique and responsive to new challenges. But its rationality, its fallibilism, its scepticism even about its own achievements are also causes of distrust and caution from its public – or at least from parts of its public. It leaves relatively little room for faith. It demands trust on its own terms and it is a singularly hard taskmaster because if it is honest it has to proclaim its own failings and limitations. The enormous advances in cancer treatment must coexist with the incontestable fact that people still die of cancer and that scientific medicine for all its power still does not have all the answers.

And that brings us back to Teo, self-proclaimed thaumaturge with plenty of supporters among his patients and critics among his colleagues. He claims a quasi-transcendental talent for neurosurgery, an ability beyond that of his colleagues to remove and perhaps to cure brain tumours. His technical talents allow him to operate where his colleagues will not tread. Given these extraordinary gifts, it is also his right in our liberal democracy to make money to the limit his society and the individuals that make up that society can bear.

He has done much to establish a subspecialty of minimal access neurosurgery, and he has a group of like-minded co-workers. His technical expertise in this field is unquestioned, and he has done much to confirm that this approach is feasible for a variety of cerebral tumours and other space-occupying lesions.

It is much harder to know about the comparative results of Teo’s surgery. When you search the literature, there are few life-tables or statistics of survival, comparisons to the results of others, mortality statistics, or exploration of the quality of lives that result from his surgery. The media contain plenty of anecdotes and plenty of voices of support and that is reassuring. Teo’s claims could in some degree be measured by conventional science and judged by agreed standards. Statistical analysis might confirm that he is as gifted as he and others claim, or that he is not. In the same way, some of the claims against him can be dismissed or proven – but only some because he deals in hope and choice just as much as he deals in measurable outcomes.

Money also comes into the moral and practical misgivings in a big way. Teo works in the private hospital system, and the care he offers care costs a lot. No matter how the costs break down, no matter who profits from the large sums that change hands, only some can afford the package that accompanies Teo’s skills. Others must try to crowdfund their encounters with him, and apparently they must risk being transferred to the public system for such matters as ongoing care or rehabilitation if they run out of funds. Charlie despises the public system – he has been quoted as saying, “I wouldn’t send my dog to a public hospital”. Still others simply cannot raise the money and must take their chances with well-trained but more reticent neurosurgeons in the public system.

If you have a cerebral tumour, the universe of your choices is already diminished. Without treatment you will likely lose physical and cognitive functions and die. For certain categories of tumour, disability and death are still the most likely outcomes. So should you choose Charlie Teo or Medicare or something in between – perhaps another less charismatic but qualified practitioner, whose statistics may even be available in the medical literature? And how would you justify your choice? As things stand, it would be difficult to compare statistics so that you could say under which treatment you might live longer or have a better quality of life. You could decide on the basis of costs – they would be available one way or another. But people are loath to consider costs where their own lives or the lives of loved ones are concerned.

Eventually, your decision about Teo will depend on your beliefs, your desires, your credulity, the network of customs and critical assumptions that have been programmed into you by your growing up, your education, your experiences and your social contexts. In a liberal capitalist society, Teo exemplifies the freedom and the potential of the entrepreneur. He offers his unquestioned skill to anyone who can afford his price. He may not fit the old-fashioned model of the modest carer, but his devoted following confirms that he fits a model of something greatly desired by a significant population of democratically inclined people.

Orthodox medical practice in Australia is quite tightly controlled at both federal and state levels by duly constituted authorities that certify educational standards and deal with complaints. All doctors are subject to official scrutiny and to demands that they keep up to date. What will always remain difficult are those moral claims that impugn such attributes and behaviours as vanity and self-promotion, attributes that are common to many public individuals and influencers. And in Teo’s case it will be even harder to judge whether his costs really reflect an extraordinary talent or an unwarranted estimate of competence wedded to charisma or something in between. We should not judge before the results are in, but I rather doubt that any inquiry will decide for us in our context of liberal democracy whether to accept the hagiography or some version of its deconstruction. We will eventually still have to make up our own minds about the emerging sum of costs and benefits, and about the values we want to preserve or jettison as times change. We will all remain entitled to believe and to confirm our beliefs with whatever kind of evidence satisfies us because that freedom is imbedded in the society in which we live. Whatever the findings, we can scarcely expect a healing between divided opinions.

Miles Little is a retired professor of surgery who started a bioethics centre at the University of Sydney.