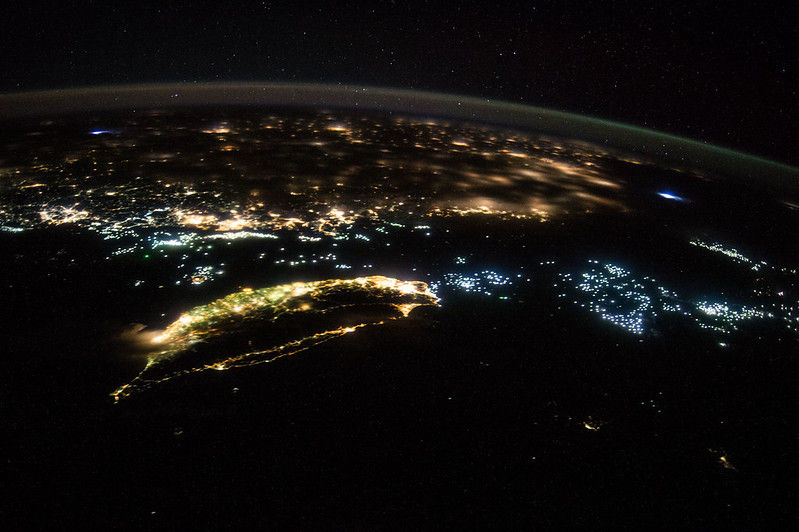 Nancy Pelosi visited Taiwan, delivered a resounding slap to the face of Xi Jinping and left, leaving the Taiwanese to pick up the pieces of the damage she did to the Taiwan/China relationship.

She pledged solidarity with Taiwan and made the commitment that the US will not abandon Taiwan. However one chooses to interpret that pledge, it is in violation of the Shanghai Communique signed in 1972 which states that there is only one China and Taiwan is a part of China. In the same Communique, the US expressed interest in the peaceful settlement of the Taiwan issue by “the Chinese themselves”. That peaceful settlement was indeed set in motion in the ensuing “one country two systems” discussions which bore similarity to that of the Hong Kong/China arrangement.

As the economy and military strength of China grew to a point where the US senses a challenge to its hegemony, it appeared to have had a change of hearts. As Martin Jaques observed, over the last 5 years the US has been encroaching on Henry Kissinger’s understandings with Mao Zedong by “increasing weapon sales to Taiwan, boosting military petrols in the region, and giving diplomatic backing to the island through visits by US politicians”

Coincidentally, riots broke out in Hong Kong which gave the US an opportunity to further spread misinformation about China. The situation is best described in an article in Pearls and Irritation by Grenville Cross (Oct 1st, 2021) titled “US hostility towards Hong Kong exposed for all to see”: “On June 9, 2019, when the protest movement in Hong Kong and its armed wing declared war on society, ostensibly over the special administrative region government’s fugitive-surrender bill, the US saw its chance. … Indeed, on August 6, 2019, at the height of the violence in Hong Kong, the US consul-general’s political counsellor Julie Eadeh met covertly with protest leaders, including Joshua Wong Chi-fung and Nathan Law Kwun-chung at a local hotel, presumably to share US views on the insurrection and provide ongoing advice.” Even in the midst of such disquieting social unrest, Nancy Pelosi made the shocking remark: “What a wonderful sight!”. To fair minded observers, it was obvious that the riots lasted as long as it did because the Chinese government exercised great restraint. Even when the destruction of public property, the anarchy, and the disruption of the daily lives of Hong Kong people became unbearable, China did not send in their troops but allowed the Hong Kong police to do their job. They subsequently imposed the new national security law on Hong Kong in order to enable normal life to resume and to restore the damaged economy of the island state. Yet the Western media sold the narrative that it was aimed at solely stamping out opposition to the Ruling Communist Party and to deny the people off Hong Kong of their civil liberties. Such fear mongering would have played a significant role in turning the Taiwanese away from any further negotiations with China on a one country two systems (OCTS) arrangement.

The key to Nancy Pelosi’s interest in Taiwan is her giveaway statement in the Taiwanese parliament that the new US legislation aimed at strengthening the chip industry to compete with China “offers greater opportunity for US-Taiwan economic cooperation.” (Reuters/ga, 03/08/2022, CNA). Thus two major compelling factors underpin the US interest in Taiwan: that she is one of the world’s three major producers of microchips, which presently no other manufacturers in China or the US can match. The other is Taiwan’s strategic importance as a military base for the US in its China containment policy; a strategic importance realised by the US during the Korean War in 1950 when the US sent its warships to protect the Kuomintang (Republic of China/Taiwan).

As a result of Nancy Pelosi’s visit in defiance of her own party and the US defence agencies’ advice, Taiwan’s security is compromised rather than improved. China reacted by carrying out more military exercises, of greater intensity than ever before, in the waters around and into Taiwanese territory. A similar squeeze is placed on the aerial territory of Taiwan. Several agricultural imports, in particular citrus fruits, from Taiwan were suspended. China also suspended the sale of natural sand, required for the production of semiconductors, to Taiwan. While one suspects that this is only the tip of the iceberg, the fact remains that the status quo of the Taiwan/China relationship has change to the detriment of Taiwan. Virtual military blockade is bad enough. If the US attempts to intervene, a conflict will break out, placing the safety and economic wellbeing of Taiwan, and the world at large, in peril. We have seen how repeated warnings by Russia about NATO advancement onto its borders were ignored by the US and the European Union resulting in war with Ukraine. If Chinese patience does not hold, we will see a repeat of the same scenario.

Whatever Nancy Pelosi’s intentions are, one cannot avoid the compelling evidence that Taiwan is strategically important to the US, both militarily and economically. In that respect, it is disturbing to think that, contrary to Kantian ethics, she has used the Taiwanese as a means to an end. Exercising so called rights without responsibilities can lead to dire consequences. Already, the world is witnessing further supply chain disruptions.

There is hope yet for the Taiwanese people if they can get themselves to revive negotiations with China on a OCTS arrangement. Many well-meaning onlookers would lament the demise of the Minsk agreements which, if implemented with commitment by both sides, would have saved the Ukranians the tragedy of a war. Diplomatic solutions will work if both sides are willing to commit themselves to continuous dialogue. Carefully negotiated, crafted and overseen by disinterested parties such as the United Nations or a consortium of well-meaning nations, a “one country two systems” arrangement appears to be a workable solution to a difficult problem. Otherwise, like the war in Ukraine where the US and NATO would fight an authoritarian regime to the last Ukrainian; AUKUS and QUAD will have the opportunity to emulate our mentors and fight to the last Taiwanese.