The ABC must not let itself be bossed around. End of story 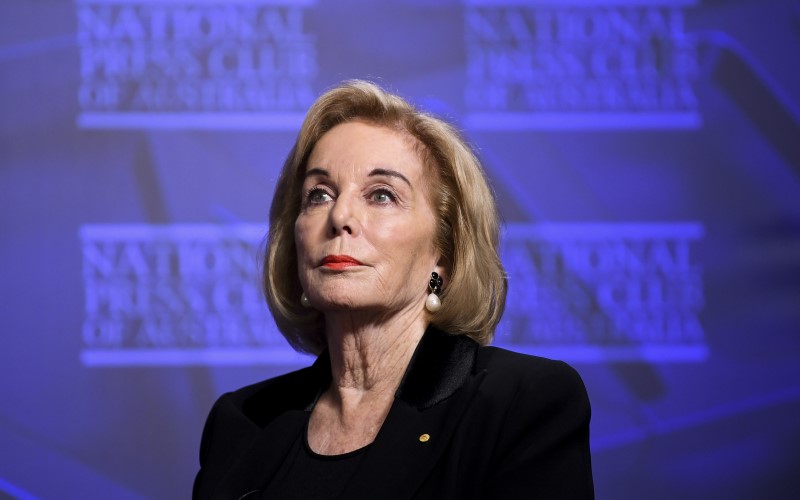 The ABC is not just another government department. A Senate inquiry into its complaints process cannot be allowed to happen.

Some plain speaking is needed over the government’s call for a Senate inquiry into the ABC and SBS’s complaints handling processes.

It cannot be allowed to happen.

The prime minister and Senator Andrew Bragg liken the proposal to just a normal case of scrutinising a “government entity”.

They and others casually brush aside any question of it representing interference with the independence of the ABC, its board and its management.

The Coalition repeatedly sees little difference from the operating role of our public broadcasters and handling government departments.

Little recognition is given to the fact that the Australian Broadcasting Corporation Act 1983 established legislatively that the ABC is independent of government decision or interference.

Specifically, the minister for communications can raise questions and issues with the board, through its chair and the ONLY requirement is that the ABC should give consideration to the matters raised.

Certainly not that it should allow itself to be bossed around. End of story.

In my view, there has never been a time when clear separation from government is more important.

The debate about our ABC needs grown-ups in the room

A key aspect of journalism is to hold those in power, organisations and other entities in our democracy up for public scrutiny, to “hold their collective feet to the fire”.

The government appoints the chair of the ABC and of recent times has made many “captain’s choices” about the appointment of other board members, often rejecting recommended candidates put forward by a special independent panel in favour of rewarding friends or allies.

Despite all the obstacles placed in its path, the ABC soldiers on with widespread public approval.

The Australian taxpayers, who fund the operations of the ABC, enthusiastically sample the wide range of offerings from news and current affairs, to the arts, music and drama, sport, children’s programs and, of particular importance, its emergency services.

All of which are available in every state and territory through both television and radio.

It goes without saying that the ABC could do better — but it could also do more if the government would stop squeezing its funding.

And don’t forget that approaching $200 million is spent on transmission costs annually.

I have been open, as a former broadcaster and newspaperman, in my support for ABC chair Ita Buttrose and her executives when they stand up for their journalists and try to find ways of doing more with less.

As I support her speaking out against the proposed Senate review of its handling of complaints.

Though, privately, I continue to wonder whether perhaps a Faustian pact with Scott Morrison, who personally appointed Buttrose, might just possibly have been alluded to along the lines of: speak out as much as you like about your journalism and independence, but do not push too hard for budget restoration.

The right wing of the party and Morrison supporters (and of course the Murdoch empire) would not accept any budget largesse whatsoever towards the ABC. Even though it is most certainly in the public interest.

Sadly, our PM, just as Tony Abbott before him and a slew of communications ministers do, myopically sees the ABC as “just another government department” to be controlled. 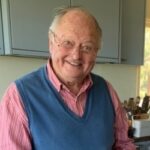 Ranald Macdonald is a former managing director and editor in chief of The Age newspaper. He was an ABC broadcaster and is an active member of ABC Friends.