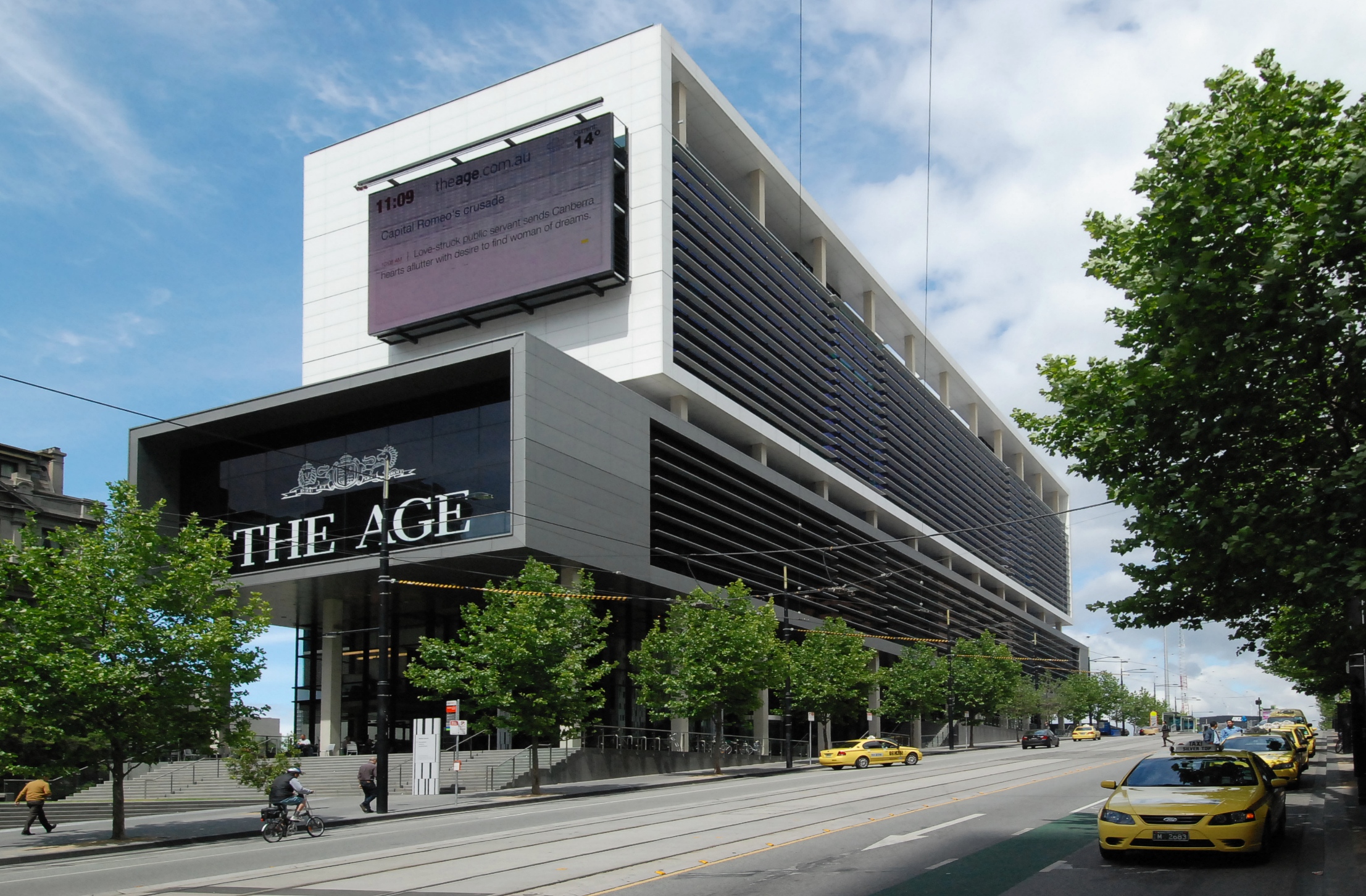 The most disturbing aspect of The Age’s disappointing editorial yesterday is its undermining of the state’s public health messaging and compliance efforts.

Yesterday The Age published a provocative editorial, “Victoria cannot go on like this”, which many saw as undermining the Victorian government’s public health response. Having done so in the middle of a pandemic The Age should have expected, and indeed welcomed, a robust response. However, The Age declined to publish this article which was written in response.

“No more lectures about compliance. No more measures that have limited if any evidence to back them just in case they might assist around the edges”, would have to be the most irresponsible and divisive editorialising imaginable in the midst of a pandemic. The work of the Victorian public health team over the past 18 months has been exceptional, it demeans The Age as much as it does that team to suggest that they might introduce measures without evidence, “just in case”.

Remarkably absent from this entire commentary is any recognition of how Victoria got to this sixth lockdown in the first place. Sometimes it pays to go back to first principles.

Let’s be clear, had it not been for the failures of the Berejiklian government in managing Covid’s delta variant, Victorians would now most likely be enjoying the freedoms of Queenslanders, Western Australians, South Australians and Tasmanians. We would be talking about going to the MCG at the end of the month for the grand final. The fact that we are not and cannot is a direct result of arrogant exceptionalism of the New South Wales premier, aided and abetted by Scott Morrison.

It’s barely a month ago that the prime minister and Treasurer Josh Frydenberg (a Victorian, remember!) were applauding NSW Premier Gladys Berejiklian for refusing to lockdown early, even as numbers of infections were rising exponentially. Today that number reached 1288 cases.

Nor can it be claimed that NSW was not aware of the transmissibility of this strain. Only weeks earlier Morrison had stopped Australia citizens returning from India for that very reason,

Had Berejiklian learned the lessons from Victoria last year, that partial lockdowns by postcodes or local government areas do not work, Delta would not have escaped Sydney’s eastern suburbs into the south and west of the city where most of the service workers live – who cannot work from home, who cannot afford to isolate without government support, and on whose continued essential work the city now relies.

Victoria learned this the hard way last year, yet Berejiklian waited weeks before locking down across the state. Even worse, she did this while acknowledging that delta was far more infectious than earlier variants.

Not only would that have reduced the rate of transmission, especially to the state’s extremely vulnerable Indigenous community, and reduced pressure on NSW’s health and hospital system, it may well have stopped the virus at the NSW border.

The ACT, South Australia, Western Australia, Queensland as well as Victoria, and New Zealand, have all now paid the price for that. Instead, it jumped the Murray and we are where we are, facing a longer lockdown than any of us would have liked with all the stresses and strains that entails.

Yet The Age is proposing some unspecified, unarticulated, “rebalancing” while numbers are climbing rapidly in Victoria and when barely 36% of the Australian population over 16 years is fully vaccinated. To do so would entail Victoria breaking with the National plan and the Doherty modelling on which it is based, and easing restrictions before we reach 70% fully vaccinated.

It is quite remarkable that the word “vaccination” appears just once in this editorial, with no discussion and no apparent connection to any of the current lockdowns. Yet vaccinations are at the heart of the national and state-based strategy for opening up, as every premier agrees and has signed up to. The Age failed even to mention that, thanks to the insistence of the prime minister that “it’s not a race”, Australia is six months behind the rest of the world in his promised way out of this pandemic.

Let’s not forget that only 36% of the nation is fully vaccinated – barely half the required level according to the Doherty model for the earliest easing of restrictions.

The Age criticises the Victorian government for a lack of information, however by comparison with the NSW premier, Victoria is the gold standard. For example, NSW stopped providing details of its daily Covid numbers weeks ago. The NSW premier peremptorily ends her news conferences when she feels like it, even in mid-question and with journalists wanting more. Victorians have become accustomed to watching with some astonishment as Daniel Andrews has responded to every question journalists want to ask, at times for more than two hours.

Scrutiny is important in a crisis, no doubt about it, and perhaps The Age should also take some time to scrutinise the pandemic plight of our least privileged and most vulnerable, Indigenous Australians.

Maintaining public confidence and compliance are critical factors in managing any public health crisis. It is disheartening that with this ill-advised editorial The Age has undermined both.

Yesterday The Age published a provocative editorial which many saw as undermining the Victorian government’s public health response. Having done so in the middle of a pandemic The Age should have expected, and indeed welcomed, a robust response. However, The Age declined to publish the article above which was written in response.