The case for an Australian heroin trial: strong then, even stronger now 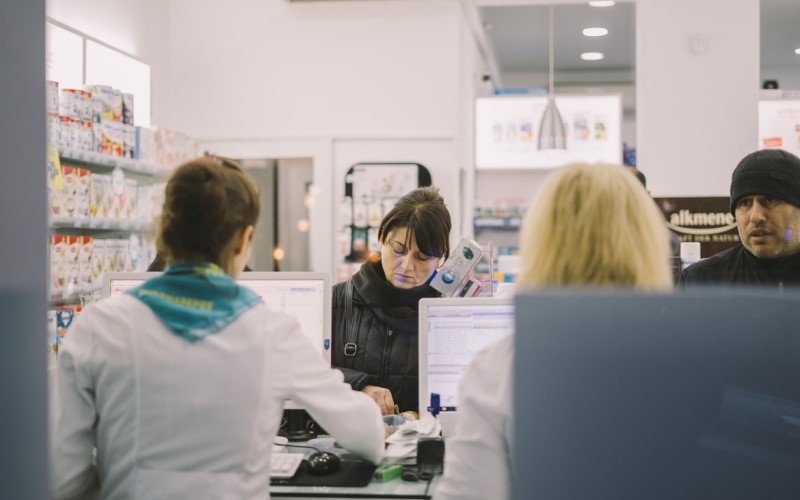 There is an opportunity to renew health services after the disruptions and diversions of the pandemic. (Image: Unsplash)

Australia once declined the opportunity to take a fresh, effective tack against heroin addiction. We should not lose a second chance.

An alternative treatment for heroin addiction is again in the spotlight. Recent discussions in Victoria have revived consideration of a trial or perhaps implementation of supervised self-injected hydromorphone, a synthetic opioid similar to heroin. This treatment would be reserved for a small minority of people struggling with severe problems from street heroin who have not benefited from multiple other treatments.

In August 1997, the Howard cabinet decided to not proceed with notifying the United Nations Commission on Narcotic Drugs of an intention to conduct a trial of Heroin Assisted Treatment (HAT) in Australia. This treatment involves the supervised intravenous self-administration of usually high-dose pharmaceutical grade heroin together with intensive psychosocial assistance to people with severe heroin dependence who have previously not benefited from multiple and diverse forms of treatment.

The cabinet decision meant that a HAT trial could not then be conducted in Australia. However, HAT trials involving more than 1500 subjects have since been carried out in seven countries (Switzerland, the Netherlands, Spain, Germany, Canada, the United Kingdom and Belgium). All were randomised controlled trials involving treatment refractory, severely heroin-dependent subjects who self-administered pharmaceutical heroin intravenously under supervision. Controls received optimised oral methadone. Experimental and control subjects were provided with intensive psychosocial assistance.

The similarities between the trials far outweighed the differences. All trials showed that the experimental subjects had improved physical health, mental health and social functioning, committed less crime and used fewer street drugs compared to controls although improvements were neither consistent nor significantly superior to the control group across all trials. Although HAT was more expensive than the treatment provided to controls, savings exceeded the costs of HAT while the costs of no treatment far exceeded the costs of treatment. Adverse effects among treatment subjects were uncommon, and adequately managed in the clinics.

The importance of engaging extremely heavy consumers into treatment was demonstrated in the 1990s in Switzerland. Following years of a public health crisis, drug treatment was expanded and improved and HAT was provided in 20 locations. A study of new treatment registrants estimated that the number of Zurich residents using heroin for the first time declined from 850 in 1990 to 150 in 2002. Drug overdose deaths, new HIV infections among people who inject drugs, crime and the quantity of heroin seized by police all fell. It is not possible to estimate the separate contribution to these better outcomes from HAT or the improved, expanded drug treatment system. The evaluation of HAT in Switzerland benefited from the four years of research that had been carried out in Australia in preparation for the abandoned heroin trial. Providing supervised injecting facilities is another effective, albeit separate, strategy for engaging with heavy consumers.

Arguably, the important heuristic benefits from conducting a HAT trial should not be ignored. Providing pharmaceutical heroin and benefiting people who have been severely damaged by using street heroin demonstrates clearly that the inevitable black market distribution system which develops when strong demand continues despite prohibition is far more important in determining population level health and social adverse effects than the pharmacological properties of the prohibited drugs.

For decades a debate has raged over the effectiveness of drug prohibition. There is a growing support for the view that drug prohibition has been largely ineffective, often counterproductive and usually cost ineffective. But the transition to a more effective evidence — and rights-based approach to illicit drugs has been delayed because poor drug policy has worked politically. A heroin trial may help to speed up the transition to a more effective approach to managing currently illicit drugs.

Why should Australia bother with an expensive trial of HAT when seven overseas trials have already demonstrated that HAT is effective, safe and cost-effective? So far Denmark is the only country to implement HAT as a treatment option without first conducting a heroin trial within its own borders. Conducting a trial in Australia would provide to local addictions specialists and policymakers information about HAT’s efficacy, effectiveness and cost-effectiveness in the Australian context, likely building on the findings of the trials conducted abroad. It might also help to increase the benefits and reduce the costs of HAT. But Australia could also proceed to implementation of HAT without further research.

Another persuasive argument against an expensive HAT trial is that there is a more urgent need to expand and improve already proven treatments which can be provided to much larger populations than HAT. But powerful arguments to expand and improve drug treatment have fallen on deaf political ears for many years and still do so despite compelling evidence. There are similarities in mental health where pleas to improve and better fund mental health services were ignored for decades but were eventually accepted. Previous advocacy for improved drug treatment was based on sound arguments, but did not achieve their desired effect. It is important, therefore, to try new advocacy approaches that might be more effective.

The health of Australians has improved dramatically since Federation. In large part this was due to policy and practice based on evidence. The alcohol and drug field is arguably the most politicised area of health policy. The political decision to stop a heroin trial in 1997 was wrong. The costs of that and other similar decisions are now self-evident. It is now time to either conduct a trial of HAT with a view to implementing it if the trial confirms, as expected, that HAT is effective, safe and cost-effective for treatment refractory, severely heroin dependent persons, or to proceed straight to implementation. 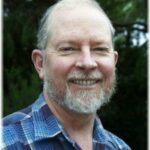 David McDonald is a campus visitor at the Australian National University's National Centre for Epidemiology and Population Health.