The devil in the detail of identity politics 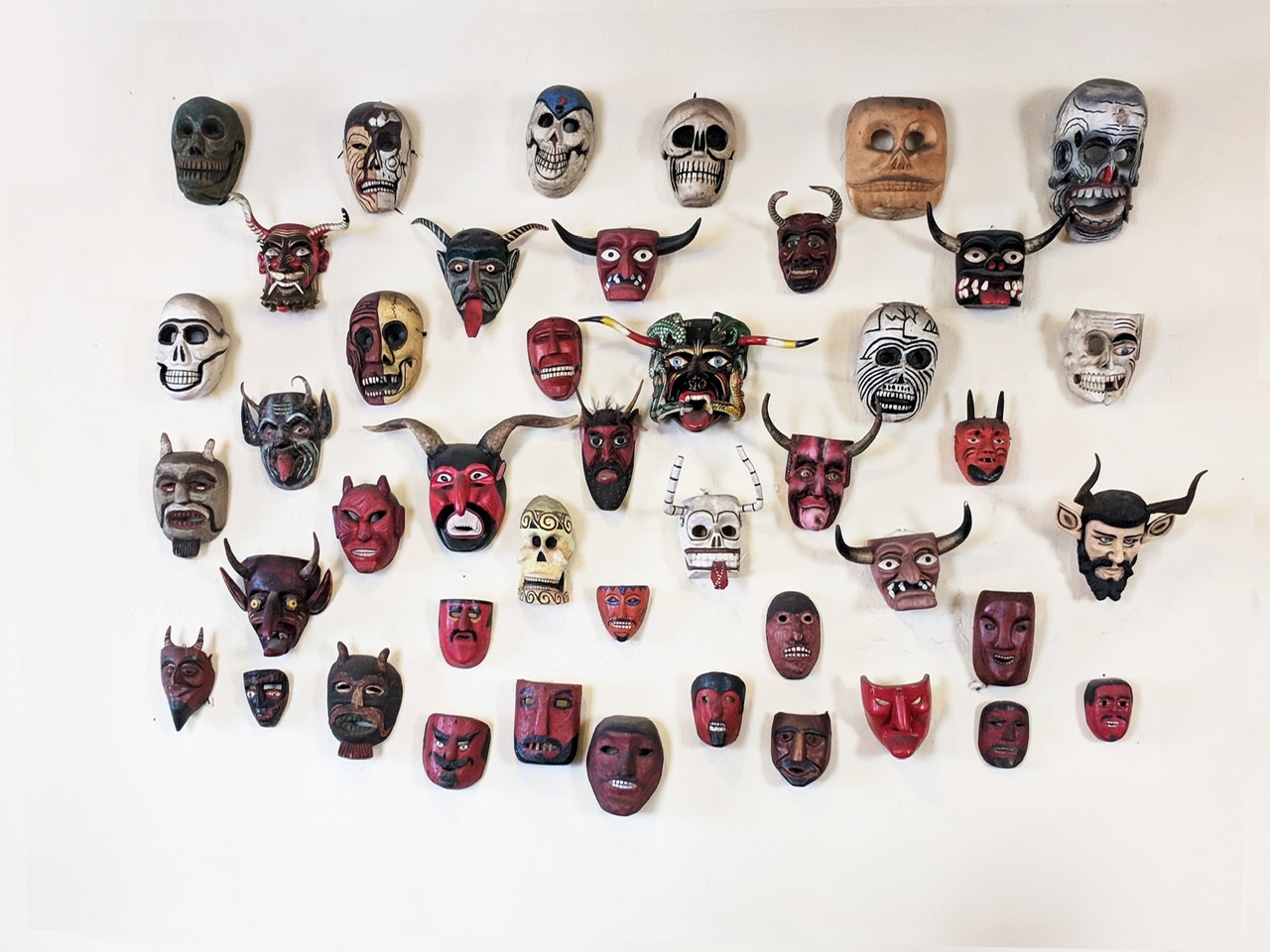 If anyone was in any doubt about whether Australian politicians speak the same language, or swim in the same ocean, it would be worth thinking about labels of “identity politics.” Or “political correctness’’.

According to Scott Morrison, it is the very devil. The concept of identity politics involves people being defined only “by what pack you are in, or what group you are in”. Such thinking, he said, could cause people to lose their humanity. It was corrosive.

“We must never surrender the truth that experience and the value of every human being is unique and personal,” he recently told a fundraiser for Israel in Sydney. “You are more than your gender, your sexuality, your race, your ethnicity, your religion, your language group, your age. All of these contribute to who we are, and the incredible diversity of our society, and our place in the world, but of themselves they are not the essence of our humanity. When we reduce ourselves to a collective of attributes, or divide ourselves on this basis, we can lose sight of who we are as individuals — in all our complexity and wholeness. We then define each other by the boxes we tick or don’t tick, rather than our quality, skills or character.

“Throughout history, we’ve seen what happens when people are defined solely by the group they belong to, or an attribute they have, or an identity they possess. The Jewish community understands that better than any.”

For some, identity politics might be defined as tribalism — where base loyalty to a tribe, a religion or some district overwhelms any other form of adherence, whether to charismatic figures, or parties based on ideas (for example of individualism or collectivism) or views about the future. When such an identity is all, one usually finds that beliefs about the right course of action are more or less pre-determined by the base loyalty. Political contests are not really about contesting idea or principles but about appeals to loyalty and the articulation of what dreadful things may happen if the other tribe wins.

A nightmare from decolonising Africa? No, it could be the United States at the last election, where Donald Trump, in particular set out to create constituencies based rather more on nativistic fears, bombastic nationalism  and a good deal of conspiracy theorising about the motives and intentions of the other side. As Reuben Brigety put it in a recent issue of Foreign Affairs, the election campaign looked less a contest of ideas or rival visions of America than a battle between tribes, with voters racing to their partisan corners based on identity, not concerns about policy.

“These divisions, moreover, are coupled with a growing belief that US political and social institutions are no longer functioning as needed,” he says. Hardened ethnic and ideological identities affixed to political parties. Political leaders exacerbating sectarian divisions. Public institutions that are distrusted by more and more citizens for their failure to deliver policy solutions. The capital stormed by rioters for the first time in over 200 years. A heavily armed society in which a defeated head of government claims that the election was illegitimate but continues to enjoy the loyalty of nearly half the electorate”.

Trump’s campaign was based on naked racism — catering to white anxiety that “their” country — implicitly of white settlers — was being taken over by immigrants, blacks and Latinos.

But he was also playing on other fears — the idea that American prosperity had been ruined by the export of jobs and by free trade, that politics had become corrupted by insider lobbyists and people playing the system for personal advantage. Trump’s isolationism, economic nationalism and dog whistles on matters such as law and order were also combined by skilful, if unlikely, coalition building with fundamental Christian religions — who came to believe that Trump — however imperfect  — was an instrument of God’s will. To such toxic mixtures were added the continual spectre of communal violence — from white folk who had had enough — and the adoption of a host of absurd conspiracy theories, inevitably based on notions of threats from Jews, Big money and agendas for one-world-government.

Is this what faces Australia? Are Australians dividing by race, ethnic groups, religious groups, or gender ideas? Hardly. The politics of race and skin colour plays differently in Australia, and the nation is not still attempting to cope, as the US is, with the legacy of slavery and continuing resistance to the 1964 Civil Rights Act. Our nation is far less violent, and we have no revolutionary tradition of maintaining popular capacity to mount an insurrection if government is not to our liking.  Scott Morrison’s idea that many obligations now foisted on the state were once family rights and responsibilities is right, up to a point, of the United States (from where he borrowed the lament) but not particularly of Australia which has long outpaced the US on collective social insurance to deal with problems of  health, education, unemployment, invalidity and getting old. Likewise with his complaint — quoting an American rabbi, Jonathon Stacks that once “our rights used to be how we are protected from the state. And now it is what we expect from it. What we once expected from family and community, now we contract this out to the state and the market.”

Like almost everything in Morrison’s religion, the commentary about the nature of society is American, of America, right up to racial grievance and a claim of a blessing selection by and blessing of God.

To say, however, that Australian government and society is not as fractured as in the United States is not to say much. Our happier condition, moreover, is in spite of efforts by politicians, consciously mimicking US trends — including Trumpism — in efforts to polarise Australian society. A good deal of it comes from Morrison himself, as well as from senior members of his party, including Peter Dutton. According to a colleague in the shadow Cabinet, Morrison is said to have once suggested that the Liberal Party exploit fear of Muslim refugees. Morrison denies this, but applied special zest to his administration of policies against boat people, including of conscious cruelty to those placed in remote concentration camps. Dutton was playing a race card — if to a spectacular backlash — when he tried to incite fear of crime by young Sudanese refugees in Melbourne.

Critics of the ban on flights from India, even by (Indian) Australian citizens point out that no such sanction was placed on the United States when for more than a year its Coronavirus infection and death rates were significantly higher than in India even now. Morrison is not being consciously discriminatory against Indians, but, as with measures involving women, he will readily make decisions he would not dream of making if they mostly affected white males — Australian or otherwise.

Perhaps because of political correctness, or so he will claim (it will almost invariably be he) any politician who makes generalised statements about racial, religious or ethnic groups, or decisions having a differential effect upon them, will find everything closely parsed and analysed for racial or discriminatory motives. With such a question, a politician who proclaims he has examined his conscience and has found himself entirely innocent of any discriminatory thought, has not finally resolved the matter. It can be a bit like saying that “some of my best friends are Aboriginal”. Or where it is primarily for women, not the prime minister himself, to decide whether he “gets it” in relation to some silly statement about the views, the needs or the reactions of 52 per cent of the electorate.