The drums of war refuse to stop beating down under 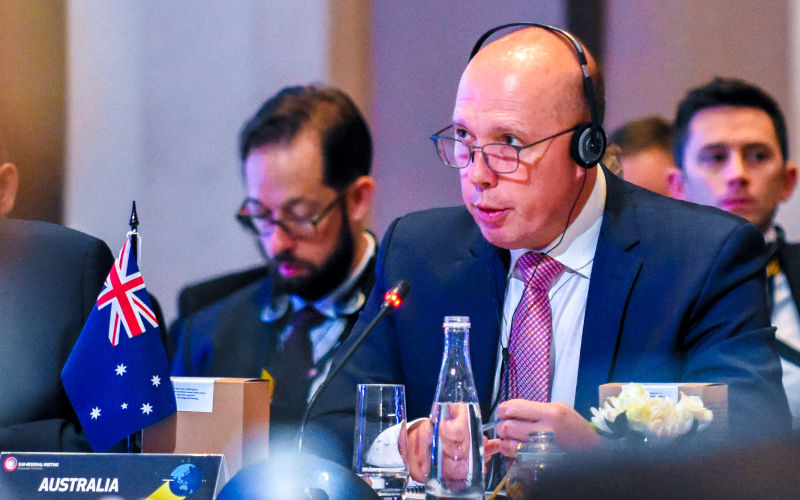 While the war over “invisible enemies” remains an imagination, another “war” is tearing through civil Australian society: that of discrimination, racism and unnecessary suspicion.

During this year’s Anzac Day – just four weeks shy of what is tipped to be a “khaki” federal election – Australian Defence Minister Peter Dutton marked the occasion by saying Australia can only preserve peace by preparing for war and likened Russian President Vladimir Putin to Adolf Hitler.

Prime Minister Scott Morrison too warned about the “arc of autocracy” again, referring to Russia and China. It has become one of his favourite election catchcries.

Last year, Australian Home Affairs Secretary Mike Pezzullo talked about the need for the “preparedness of arms” and the protection of “our precious liberty”.

The year before, Morrison was busy talking about sending weapons inspectors into the Chinese city of Wuhan – where the pandemic first broke out – during investigations into the origin of the coronavirus.

This kind of fear mongering is dangerous, as it taps into a deep Australian psyche of insecurity and long-standing wariness of foreigners and “the others”. Who could forget the White Australia Policy? Ironically, it is security in the region that Canberra talks about often as the unfounded notion that “Australia is the most successful multicultural society in the world”.

Getting on a train filled with proud war veterans in Sydney this Anzac Day, I was confronted by racial abuse from an older Caucasian woman. It started “innocently” enough, first with criticism of my wearing a mask and then derisive slurs about how “my kind should move right on”.

Ordinarily and sadly, I would have moved seats. Phrases like “go back to where you came from” aren’t new in Australia and many parts of the world.

But what she said further took on a darker tinge.

She accused me and my people of storming and invading Australia and taking things. She said that I must be enjoying “breathing its fresh air”.

I called her out so that those around me would hear it, allowing it to impress their subconscious that bullying had to be stood up to. Subconscious biases form the roots of systemic ones.

In part, it was as disturbing as the day Australian Senator Eric Abetz waged a “McCarthyist campaign” against three Asian-Australians in a parliamentary inquiry in 2020 demanding they – “fair dinkum” or genuine Australians – condemn the Chinese Communist Party.

Language matters, and while most Australians do not adopt language like this, some are picking up the government’s rhetoric like kids picking up their parents’ swearing.

And it is easy for some politicians to deny racism in Australia when they are not Asian or Muslim or any other targeted ethnic groups.

The Australian government, and all governments for that matter, need to bear leadership and responsibility for civil behaviour instead of focusing on staying in power with cheap election tactics.

And if they fail us and they have, as a society, we cannot let politicians and their greed for control and thirst for chaos get the better of us in a world that is becoming more geopolitically complex and challenging.

When the Morrison government wants Australian voters to believe there are invisible enemies that it can protect us from, it is we, the people who have to do the thinking. Defending Australia is fair but most countries build their forts without goading and creating enemies. That is just contradictory and senseless.

We are better than that. We can reject that.

As it is, Anzac day is a day to honour those who have lost their lives in serving Australia, it is also a time dedicated to peace. 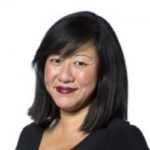