This election needs policies that address cost of living, not just unemployment 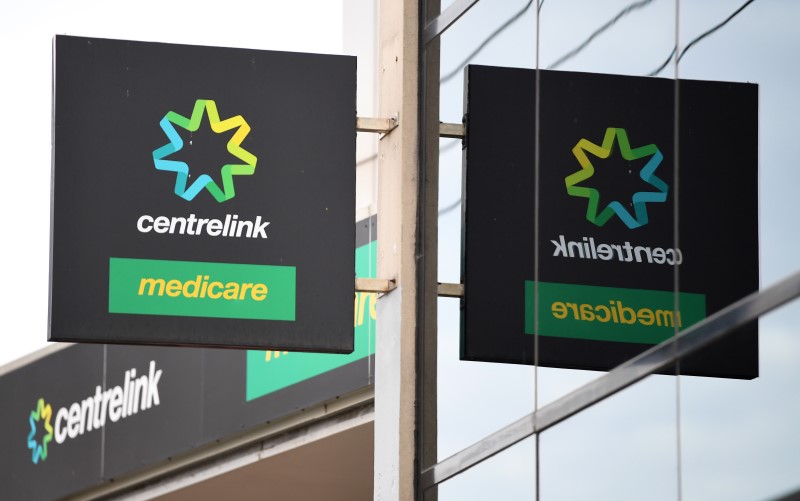 Scott Morrison wants us to believe that low unemployment means the economy is fine, but there are other structural economic issues at play too.

A key message from Scott Morrison’s address to the Press Club last week is that the government is relying heavily on economic recovery for which it hopes to take the credit and win the election.

In particular, the government wants us to focus on the unemployment rate, which at 4.2 per cent in December was down to its lowest level in 13 years. According to the government its success in getting unemployment down is the single most important demonstration of its strong performance.

Of course, getting unemployment down is important, but most people are not affected by unemployment. Furthermore, those who feel they are most at risk are typically in insecure jobs and this government has done little or nothing to improve their job security.

For the vast majority of people, however, it is the pressures on their cost of living that weigh most heavily rather than the threat of unemployment.

The problem is that real wage growth has been very sluggish under this government. In the six years before Covid, real wage growth averaged only 0.5 per cent per annum, compared to past average annual rates of increase of around 1.5 per cent — or three times as fast. Furthermore, the fall in real wages over the last 12 months means that a typical wage earner is now back to their wage level of three years ago, at the end of 2018.

Sure many households will be able to support themselves in the next year or so by drawing down on the forced savings that they accumulated during the lockdowns. Nevertheless, that does not provide much security, and many people when voting will be asking themselves how confident can they be that wages and income growth will pick up and when will that happen?

The Reserve Bank (RBA) expects that wage growth will pick up in response to lower unemployment but expects that will take time. Even through this year the RBA’s latest forecasts show a further fall in real wages, and it is not until 2024 that the RBA expects wages to increase faster than prices and real wages to actually increase.

Also, the RBA’s forecasts have a history of over-estimating the future rates of both wage and prices growth.

In the RBA’s economic model:

Only a few years ago, the authorities thought that the NAIRU was above 5 per cent, then as recently as the end of last year they thought it was a bit above 4 per cent. But now that unemployment rate is down to 4.2 per cent, they are again revising their unemployment target to a number that has a three in front of it.

In effect, the authorities cannot be sure what is the rate of unemployment that represents full employment. As the RBA itself admits in its latest Statement on Monetary Policy: “There are, however, considerable uncertainties surrounding this outlook [for wages and prices], not least because the effect of unemployment on wages and other prices is uncertain.”

By definition, the authorities’ estimate of the NAIRU is the rate of unemployment consistent with a rate of wage growth of a bit more than 3 per cent each year and a stable annual rate of price inflation in the target range of 2–3 per cent.

In other words, we only know for sure when we have achieved full employment as defined by the NAIRU after the event. But the fact that estimates of the NAIRU have been subject to so much change in recent years, and the price and wage forecasts have consistently been too high, should give us cause to pause.

In particular, I have argued elsewhere that the way in which technology has hollowed out middle-level jobs has led to lower wage growth, even at full employment. That means that inflationary pressures may emerge in some industries while unemployment is still higher than the 3 per cent plus target for unemployment that the authorities now seem to be aiming for.

In sum, I think it is most likely that the recovery in wages growth will be quite slow, and certainly not before the election. And even after the election wages growth will continue to be inadequate. While relying solely on fiscal and monetary policy to drive the unemployment rate down further will risk unacceptable inflation.

What is needed in this election are policies that address the structural causes of low wage growth, including improving workers’ ability to adapt to new technologies and job security. In addition, it would help if governments put less downward pressure on wages generally by easing their tight constraints on public sector wages, including the wages that they finance, such as in aged care.

Anthony Albanese’s recent policy speech to the Press Club provides some hope that Labor’s policies will help. But Morrison’s speech the following week gave no such hope. Morrison wants us to think that as long as unemployment keeps coming down, everything is all right.