The harmful myths we live by about the US. 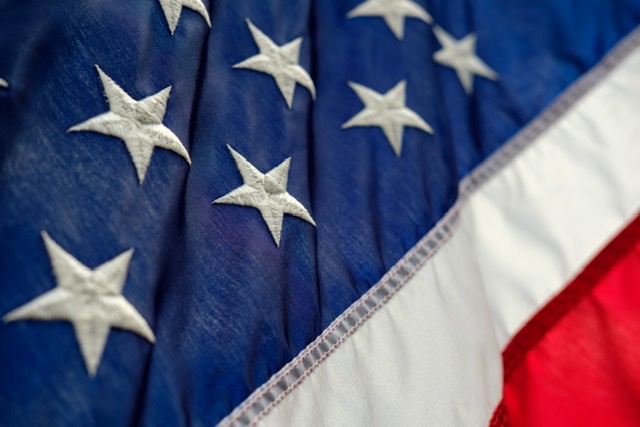 Defence Minister Dutton has upped the ante in some interesting comments on China and Afghanistan. He reinforces some myths we accept and states unequivocally our dependence on the US to protect us from evil for Thou art with us, Thy nukes and Thy military they comfort us.

In a statement that I have only seen reported in the SMH, Dutton made the mind-boggling claim that our participation in Afghanistan has prevented 9/11 style attacks on developed countries. Post hoc ergo propter hoc? It is increasingly clear that our participation achieved exactly nothing except confirming our loyalty to the US which is supposed to support the rules-based order, liberal democracy and motherhood.

He told the ASPI Annual Conference in June 2021 that the core to deterrence is our Alliance with the United States, which this year celebrates its 70th Anniversary. But Australia is taking greater responsibility for our own security by growing the ADF’s self-reliant ability to deliver deterrent effects. Our aim is to become an even more effective Alliance partner.

At the same Conference he said:

“ASPI continues to produce informed, incisive and independent analysis on all things defence and national security. And, as our nation contends with a more challenging strategic environment, it is more important than ever that we have a frank and nuanced discussion with the Australian people about the threats we face. We cannot simply seek to ring-fence Australians from complex and difficult issues. ASPI will continue to play an important role in this national discussion.”

As an example of his incisive analysis, in commenting on the presence of a Chinese intelligence ship observing the exercises in North Queensland, Jennings recently told News Ltd that “friendly military forces don’t really do this to each other”, so Chinese actions “show a very different kind of relationship”. Ergo, the Chinese are our enemies.

The media did give more attention to the biannual military exercise in North Queensland involving Australia, the US, Japan and Korea. Mr Dutton presented this as a deterrent showing China that they could not attack us with impunity. He has said elsewhere that he was in favour of an increase in the number of US troops rotated through Darwin and the stationing of US Navy ships in WA. This is consistent with comments about needing the Alliance to protect us against growing Chinese aggression although, to be fair, Dutton does say that we hope for a peaceful relationship with China.

The presence of a Chinese intelligence-gathering ship was played up although not many acknowledged that there was nothing new in this. Dutton noted that they had done the same every time the exercise was held but added some pretty standard comments about how China had become more aggressive under Xi. One ABC reporter actually mentioned that we did the same to them and had done so for years.

While the primacy of the US is stressed, the Government is increasingly talking about working with regional neighbours, especially the Quad. Stress on working with neighbours is welcome.

A problem with all the rhetoric is that it ignores aggressive activities by our friends while showing no understanding of China’s legitimate concerns. There is much talk about Australia’s right to protect our values but no suggestion that China has the same right to protect its values. It is one thing to demand that other countries not try to make us change our values and way of life but quite another to insist that other countries change theirs to follow ours. If China imposes sanctions on a country for something it doesn’t like it is bullying. If the West does the same thing it is not bullying. The missionary spirit is alive and well.

We need a more sophisticated approach to relations with China that analyses carefully the points of view of all involved. It is obvious that Xi Jin Ping is taking a more muscular and nationalistic approach to both domestic and foreign policy but what is not obvious is precisely how this poses a threat to Australia’s defence. Any threat assessment looks at motive and capability.

What motive does China have to attack Australia? They have the capability to do us damage but would they attack us if we were not an ally of the US or is that more likely to be a cause? China’s PR is incompetent and its foreign policy can be pretty clumsy but we do need to understand what motivates these and rid ourselves of the myth that the Chinese people are yearning for democracy as they suffer under the Communist yoke. It is not that simple. Sending warships to protect freedom of navigation through Chinese claimed waters when China has not hindered such passage reminds the Chinese of the old gunboat diplomacy when they were forced to buy British opium.

The US and Australian approaches to Afghanistan were best summed up by a cartoon that appeared when we first set off to bring truth, justice and the American way to the Afghans. It said welcome to Afghanistan Australian troops as we marched past tombstones showing a similar welcome to Alexander the Great, first British expedition, second British expedition and the Soviet Union.

We should leave myths to the Grimm Brothers.