The Iraq War, the Murdoch War and media culpability 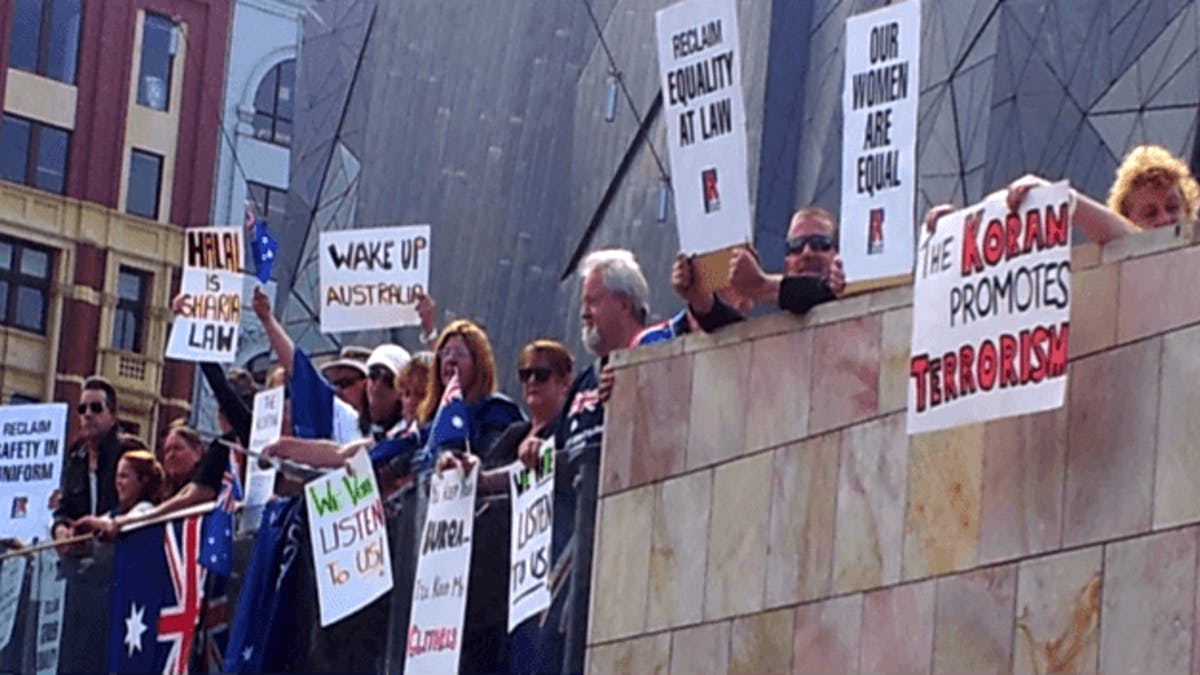 The media here thought the terrorism in Australia fell from the deep blue sky and had no relationship to the help John Howard gave to George Bush in the illegal and immoral invasion of Iraq. The Australian media continue to fail us badly over its coverage of the Middle East wars, terrorism and the continuing human disaster and political and sectarian confusion.

News Corp media has been most at fault. No wonder Robert Manne called it the ‘Murdoch War’.

There is probably no more obvious example of how News Corp works than the way it supported George Bush’s invasion of Iraq, assisted by Australia. The war was illegal, unprovoked and unnecessary. Before the invasion, during it and in the years since, neither News Corp nor any other mainstream media in Australia has ever confessed to error, its unprofessionalism.

Media organisations such as the Washington Post, the New York Times and the Economist have all apologised for their mistaken assessments and their encouragement of the invasion of Iraq, and its terrible consequences, particularly for the Iraqi people, the region and even the lives of the invaders. We are less safe in Australia because our troops are still over there.

Of the 175 Murdoch papers worldwide all but one, the Hobart Mercury, supported the war. But the Mercury was soon brought into line. Murdoch editors and opinion writers are great mind readers

Just consider what News Corp told us about the Iraq war – and it is best to start at the top with Rupert Murdoch. He said in 2003:

“We can’t back down now where you hand over the whole of the Middle East to Saddam. … I think Bush is acting very morally, very correctly. … The greatest thing to come of this to the world economy, if you could put it that way, would be $US20 a barrel for oil.’ (Bulletin, 12 February 2003).

He added a few weeks later:

‘We worry about what people think about us too much in this country, [the US]. We have an inferiority complex it seems. I think what’s important is that the world respects us … The US troops would soon be welcomed as liberators.’ (Associated Press, 3 April 2003)

‘Australia had no choice but to see the job through. The situation in Iraq has been misrepresented. … There’s tremendous progress in Iraq. All the kids are back at school, 10% more than when Saddam Hussein was there. There’s 100% more fresh water. … Most of Iraq is doing extremely well.’ (ABC radio Sydney, 7 April 2004)

In an editorial The Australian mocked the critics of the war whom it described as ‘the coalition of the whining’. It added:

“Never underestimate the power of ideology and myth – in this case anti-Americanism – to trump reality.”

Heaping scorn on its critics, such as the Labor Party, the foreign editor of The Australian, Greg Sheridan said that ‘George W Bush was really a modern Winston Churchill’ (The Australian, 15 August 2002).

He added later that:

‘The Blair dossier should transform the debate over the Iraqi threat. Either Tony Blair is a monstrous liar or Saddam Hussein is. Take your pick.’

In The Australian on 26 April 2003, Sheridan really let himself go.

‘The eagle is soaring. The bald eagle of American power is aloft, high above the humble earth and everything it sees is splendid. For as it soars and sweeps it sees victory, power, and opportunity.’

More than three months after the invasion Sheridan still thought ‘WMD doubts are ludicrous’. He said that hawkish US official John Bolton “had provided him, almost as an afterthought, with the sensational evidence that would prove the existence of Saddam’s WMD’.

‘Let me spell it out slowly for [Labor politicians}, (Crean and Rudd). Saddam. Won’t. Let. In. Inspectors.’

Two weeks later when inspectors were admitted, Bolt didn’t think it worthwhile apologising. He thought the opponents of the war were ‘in effect pro-terrorist’.

“At last democracy has come to Iraq. And yet our sneering “elite” insist it would have been better to leave the murderous Saddam alone. This is what we who backed the liberation of Iraq dreamed of”.

‘The result was that the US and its allies mounted a pre-emptive war against Iraq and their stated reasons for doing so proved to be a fiction. The gravity of this has rarely been apparent in the Murdoch press. (Tiffen page 148).

None of our media has called for an inquiry like the Chilcot inquiry in the UK as to how we got involved in this disaster. John Howard is never seriously questioned by the media for his role in the appalling death and destruction in the Middle East that he, along with George Bush and Tony Blair, helped trigger. That is perhaps not surprising because the media were complicit from the beginning, led on by Digger Murdoch, the US citizen.

Having performed so badly on the Iraq war and its consequences, our media then cooperated in helping the Coalition government promote the fear of terrorism. But none of our media, as far as I know, asked the critical question:

‘What is the relationship between these terrorist attacks in Australia and our intervention in Iraq and Syria and Afghanistan.’

Surely the obvious answer is that terrorists were active here because our troops were over there. Our media refused to acknowledge the clear link.

Now the China threat is the order of the day for much of our media and particularly some who know little of China, let alone can speak Chinese.

The big three failed media companies that have served us so badly then queue up at the trough to get money from Google and Facebook, heroically supported of by Josh Frydenberg.

Rupert Murdoch, Peter Costello and Kerry Stokes love welfare handouts when their businesses are failing and they fail as responsible media companies. Pity about JobSeekers.