The Jobs Summit and our labour shortages 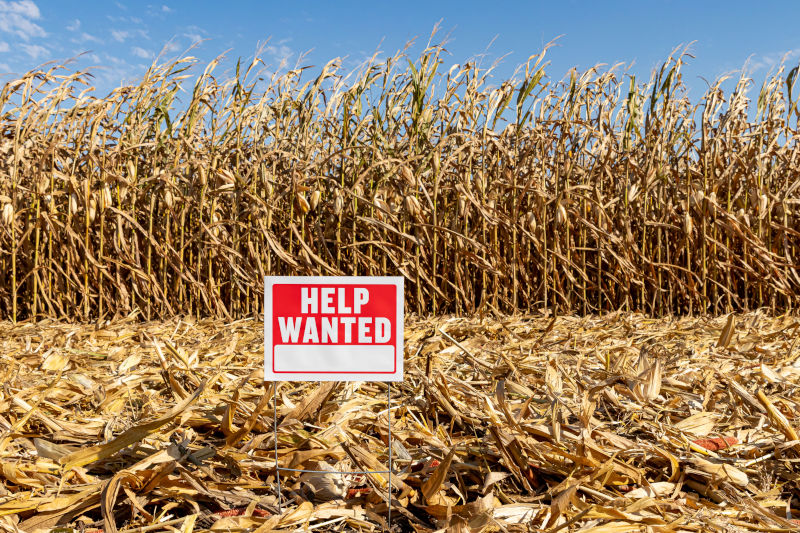 There is little doubt Australia is facing a huge labour shortage.

Addressing these requires an examination of what is driving the shortage rather than a knee-jerk reaction such as from the NSW Treasurer to ‘just start putting stamps in passports’ or the usual business lobby push for migration caps to be increased.

Our current labour shortages are in two parts: short-term and long-term.

Th closing of international borders in conjunction with massive stimulus in the economy, was inevitably going to lead to labour shortages. It has been the case in many parts of the world.

Stimulus is gradually being taken out of the economy and international borders have been re-opened.

But widespread labour shortages have persisted, partly because it is taking time for overseas students, working holiday makers, etc to return; partly because in the first half of 2022 we saw a massive exodus of Australian citizens and permanent residents who had not been allowed out of the country for two years; and partly because our migration program over the previous two years focused heavily on granting visas to people already in the country, mostly already with a job, rather than people from overseas.

Absences from work due to covid and other illnesses may also have contributed.

Over the next six months, we will see most of the Australian citizens and permanent residents who departed in the first half of 2022 returning in very large numbers. Indeed, there was a large reversal in the net movement of these people in July and this will continue.

We will also begin to see the effects of a gradual shift in the migration and humanitarian intakes to offshore visa grants and more of these people will begin to arrive during the next 6-12 months.

In addition, in June we saw the largest number of offshore student visa applications in our history. These converted to increased student arrivals in July. This too will continue over the rest of 2022 and early 2023, especially as we have converted our student visa into essentially a low skill work visa.

There is little evidence this has been factored into the panicked calls to ‘just put stamps into passports’.

The other driver of the labour shortages are long-term structural issues predominantly but not entirely due to an ageing population.

The workforce crisis in our health and ageing sector was foreseen over 20 years ago in Peter Costello’s first Intergenerational Report which highlighted the rapidly increasing portion of GDP and government budgets that this sector would need.

Our governments, Commonwealth and state, collectively failed to plan for, not so much the black swan event of the pandemic, but the ageing of society which everyone could see coming.

We will age significantly further over the next 10-20 years.

Planning for the workforce needs of that population will require both investment in training more Australians as well as better designed immigration arrangements and more competitive salaries and conditions.

Its not a matter of one or the other – it must be all three.

Ageing will impact large parts of the world. There will be increasing competition for skilled health and aged care workers and we need to prepare for that.

Secondly, we will see a large number of baby boomers in the traditional trades retiring over the next decade.

While governments are trying to increase apprenticeships, the number of these and the rate of drop out from apprenticeships will mean we will not be producing enough skilled tradespersons to replace the retiring baby boomers.

Our current migration system caters very poorly for skilled tradespeople. As a result, we get very few people in the traditional trades migrating to Australia or overseas students undertaking traditional trade courses at TAFEs. This must be addressed.

Finally, we are struggling to train enough Australians in IT and digital skills. This will have to be another area where immigration must play a greater role.

Immigration at the Jobs Summit

The forthcoming Jobs Summit is unlikely to get into such detail on immigration policy. But if it focusses mainly on migration caps, as business lobby groups seem to want, it will have missed a great opportunity to develop long-term immigration policy which is desperately needed.

The priorities in this regard should be:

The key is to avoid a panicked response that risks large numbers of recently arrived migrants losing their jobs if there is a substantial economic downturn in 2023.