The missing social trustworthiness factor in the Budget and everywhere 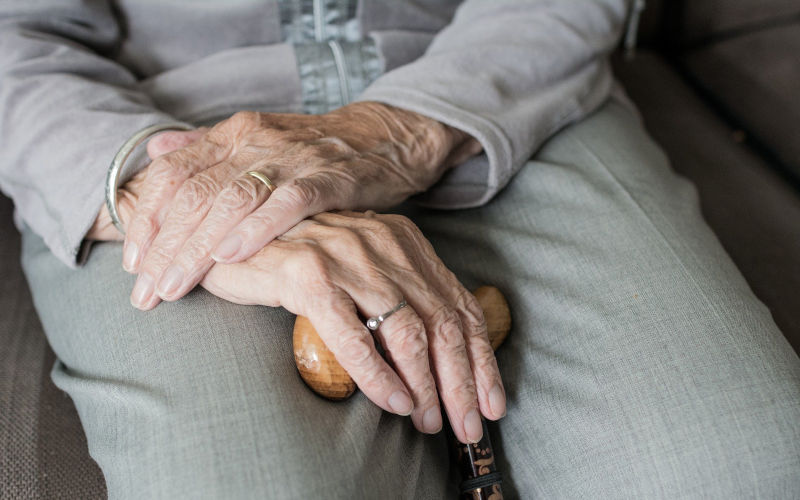 We must discuss the need for a social contract that restores our trust in democracy and decent governance.

In 1995 I delivered the ABC Boyer Lectures on how to ensure we could live in a more civil society. The title ‘A Truly Civil Society’ was intended to offer ways of countering the creeping implementation of a paradigm shift that defined society as a market economy, based on turning citizens into customers. Our choices of government products would be the limited public goods and services that were defined as profit-based on their material values and therefore excluded most social-wellbeing generators of safety, fairness, trust and wellbeing.

During the early stages of the COVID pandemic there was a brief rise in trust, as initially the Federal Government took control and offered extra public funding and action in vaccines and services. However, since then and after numerous stuff ups, voter distrust has risen even further. This derives from the lack of good public policy and actions around care for our health and wellbeing and the related costs of services incurred. The recent loss of the LNP government in SA is an indicator of political shifts away from trust of the incumbents, that has been shown during the pandemic so far.

Now we have a Budget from the Federal LNP, to be followed by an election in weeks. Clearly it is focussed on winning voters, not fixing issues like increasing inequalities, low wages, problematic health services, and serious inequities in access to housing. These problems are social as well as financial issues and are not addressed in the Budget. There is also nothing to urgently address environmental issues of floods and fires and the immediate problems created by them.

Community services have become public services, meaning these have largely been shifted to delivery by for-profit private firms, including some overseas chains. The effects of this model are scandalously under-funded and uncontrolled aged care services, the maldistribution and high costs of childcare services, and the messy NDIS delivery of extra funding. To address these issues the focus should be on fair distribution and people’s needs, not the ability to create profits.

There are rising numbers of demands from communities such as First Nations and culturally related groups to have local planning and engagement/controls of local services. Indigenous health services have shown what works and how to negotiate. This would also work for minorities and broader majorities if we were part of the planning and running of community, health and education services.

The ALP has offered its Budget Reply and presumably initial election policies. It has addressed in detail the scandalous mess in Aged Care, committing additional funding for more qualified care and higher pay. However, they are not looking at changing the model here or in child care, despite evidence that the for-profit services are failing to respond to localities with child care needs but rather selecting more affluent areas that can afford higher fees.

We need to return services to local needs and connections, so they become part of local infrastructure and evidence of government care interests. The ALP is obviously cautious because of their loss in the last election, despite high poll signals. Generally, what they offer is aimed mainly at paid ‘workers’ wages, which relate to their union connections, and the continuing rejections of the value of women’s unpaid contributions. Their push to improve childcare mainly to increase women’s contributions to GDP is too commercialised to really recognise its multiple broader social benefits.

The recent crises of floods and bushfires, as well as the pandemic, have shown us there are still strong local bonds and communities’ contributions to the safety and wellbeing of others. Any of the budgets’ offers should recognise these unpaid contributions to rescue and care, with a review of welfare payments that recognises their failure to cover all adequately, even those who are not in paid work.

Community inclusions are based on trust of strangers, a strong indicator of the social capital we need to build civil societies, as I outlined in my lectures. Many remember these approvingly, but they were then not seen as influential by those in political power. The neoliberal model was at that time still new and was seen as a way to cut government costs and lower taxes, but now we can see its devastating outcomes. I’m hopeful that the value of the social component will again be recognised, and we can discuss the need for a social contract that restores our needed trust in democracy and decent governance. 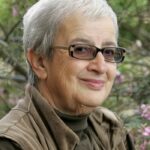