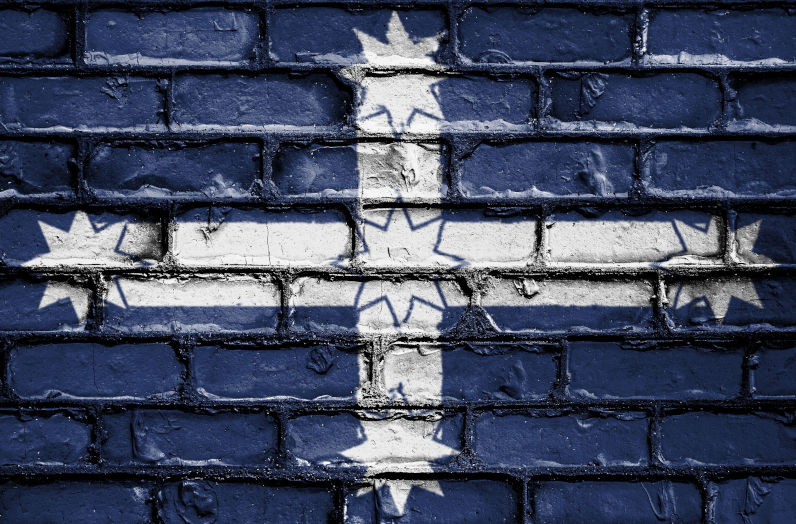 Under the ARM’s new model the Head of State will be elected by popular vote for a term of 5 years. Image: Pixabay

There were two major reasons the 1999 Republic Referendum, (I ran the Yes case for Malcolm Turnbull and the Australian Republican Movement (ARM)), disappointed those Australians who believe the head of state should by one of us.

The first was the virulent opposition from Prime Minister John Howard and many of his ministers who campaigned relentlessly against the Yes case.

The second, and perhaps more damaging reason, was that those who believed the Australian head of state should be directly elected, joined the monarchist No case. This division was toxic and allowed for a dishonest and cynical political campaigns to be successfully waged against a positive and sensible proposal to ensure Australian constitutional independence became a reality.

The ARM, scarred by that 1999 experience, has done a mountain of work to seek to unify republican support so that when the redoubtable Elizabeth the Second finally relinquishes the throne or dies, the opportunity to finally ensure the last of the formal legal links to London is buried, will be successful.

The new model the ARM released on Sunday this week seeks to bridge the divide between those who are fundamentally opposed to any popular vote for a head of state, and those at the other end who see anything less as undemocratic.

Under the ARM’s new model the Head of State will be elected by popular vote for a term of 5 years. The eligible candidates will be those nominated by each state and territory parliament and up to three candidates nominated by the federal parliament. If there is only one candidate nominated then an election will be held to elect or reject that candidate. The method of election is decided upon by the federal House of Representatives. Importantly, a candidate cannot run if they have had one term as head of state and no sitting member of a parliament can run for the office.

There is much to like about this model. The sometimes overblown fears that giving the Australian people the right to vote directly would lead to a “politician’s republic”, a line peddled by monarchists and conservative republicans for over two decades, is further discredited with this model. It is highly likely the candidates for election will be those perceived by MPs in federal, state and territory legislatures, as being unifying figures. This has certainly been the experience in Ireland which also directly elects it’s head of state. The incumbent is Michael Higgins, a former MP but more importantly a celebrated poet. His predecessors have included Mary Robinson, President from 1990-1997, and who then became United Nations High Commissioner for Human Rights.

The importance of the ARM publishing a comprehensive position on how an Australian president or head of state would be elected is that the likelihood of a decision about our constitutional future is now live. Not only because of the Queen’s age and the fact that for many Australians her death or abdication is a natural stepping off point for a republic, but because the number of nations in the Commonwealth maintaining the untenable position of having their head of state residing in the UK, is dwindling. Barbados became a republic in November last year and Jamaica is soon to follow suit.

Speaking of the latter, one of its senior members of parliament, Lisa Hanna, in an interview recently with Democracy Now!, put the case for a republic as eloquently and rationally as anyone in recent years. She, and her colleagues “have significantly been calling for Jamaica to have its own head of state, removing the monarchy as our head of state, not only because we believe that as a nation we have the ability to do it on our own and to chart our own course into the future, but also because Jamaicans don’t really benefit from having the monarchy as our head of state.” Smart observations and ones that could be applied to Australians, New Zealanders and Canadians.

If Labor is elected to office in the forthcoming federal election new Prime Minister Anthony Albanese will have to grapple with the push for a republic, despite playing down the issue to date. Because the changing of the guard in London will occur sometime between now and the next election in 2025. It is untenable to think that a Labor government could simply ignore that development and accept Charles as the next Australian head of state.

The republican movement in Australia today is no longer divided as it was at the 1998 Constitutional Convention when the split between the ARM and direct electionists emerged. The new ARM model is a project which oozes compromise and is underpinned by sensitivity about ensuring the office of head of state is not politicised. It provides a Labor government, and for that matter Liberals who are republicans (the majority these days) with a model that is less likely to be successfully attacked by any group or individual other than diehard monarchists or hard core direct electionists.

Greg Barns was National Campaign Director for the 1999 republic referendum and National Chair of the Australian Republican Movement from 2000-02.