Truth and Treaties: the ongoing legacy of the Uluru statement 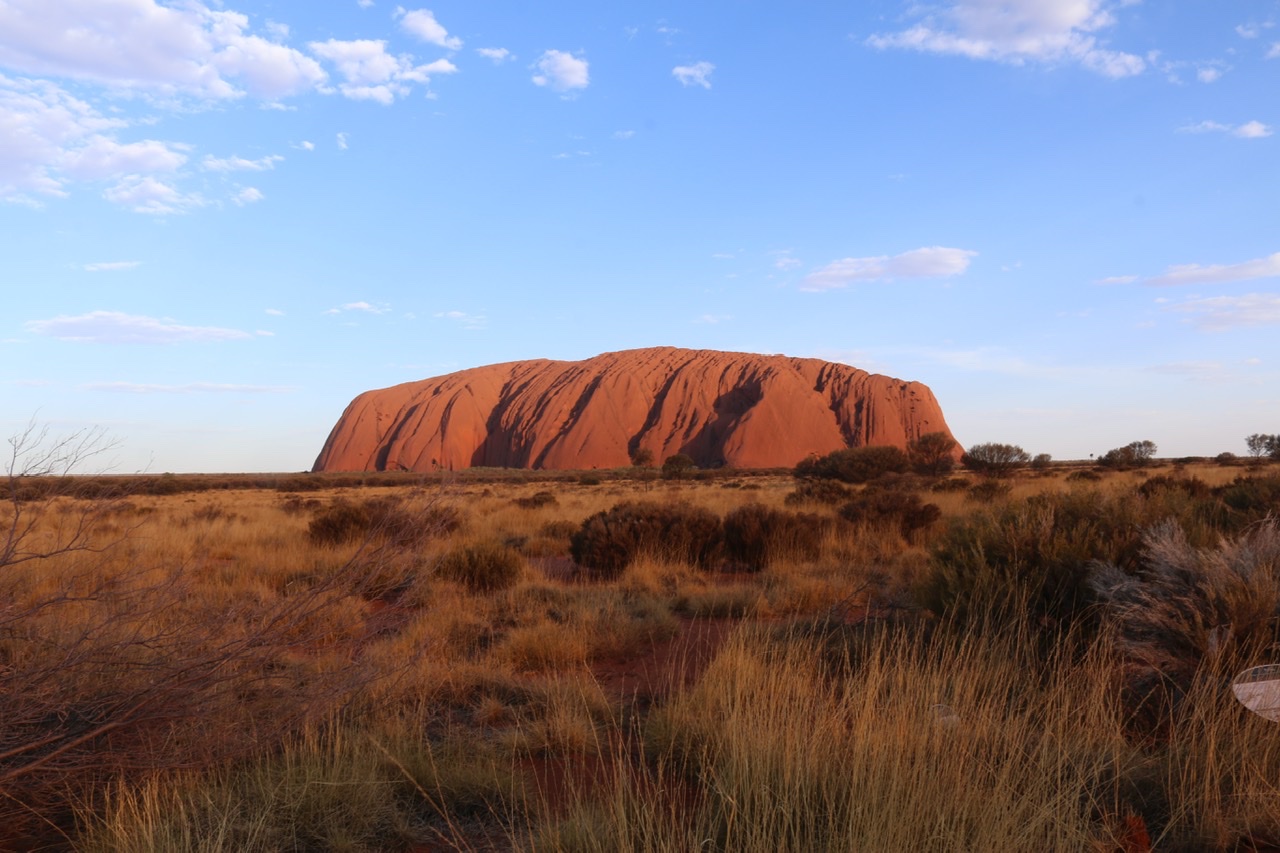 The 27th of October 2017 was the most shameful day in Malcolm Turnbull’s tenure as Australia’s Prime Minister. It was the moment when he peremptorily rejected the Uluru Statement which had been addressed to the people of Australia five months earlier. He declared that the projected voice to parliament would not be ‘either desirable or capable of winning acceptance in a referendum.’ It was a stinging collective insult to the first nations’ leaders who had come from ‘all parts of the southern sky ’to draft the document.

But the abiding importance of the Statement was not in that moment diminished. It continues to overshadow many aspects of national life. Formal discussions about the voice to parliament continue in Canberra. What may not be so widely appreciated are two further aspects of the Statement—the need for a formal process of truth telling and a resolution of the competing ideas about sovereignty. These may have much wider long term significance than the voice to parliament which was foreshadowed by ATSIC created by the Hawke government in 1990 and abolished by John Howard in 2005.

Australia has a complex history when it comes to truth telling. The brutal reality of colonisation was openly discussed in the C19th. But a strange thing happened during the first half of the C20th. The Aborigines were progressively written out of Australian history. Much of the violence disappeared with them. There was no place for them in a national story of heroic exploration and pioneering. The focus was on an epic struggle with the land not a tragic one for the land. Up until the 1960’s leading historians still talked of Australia’s uniquely peaceful history.

But by the 1970’s the idyll was under widespread challenge. A new draft of scholars turned to the vast trove of colonial records which told a very different story. But it was not always welcomed by several generations of Australians who had  basked in the benign warmth of much sunnier stories. When John Howard came to power in 1996 he began what can only be called a personal crusade against what he called the ‘black arm version’ of Australian history .For a few years at the turn of the century the history wars raged  over the extent and nature of frontier conflict.

While Australians were focussed on their colonial heritage many other countries wrestled with troubled pasts. It was an historical moment when Truth Commissions were established in Central and South America, in Eastern Europe and South Africa. Australia adopted similar bodies to investigate specific aspects of national history. We had the Royal Commission into Aboriginal Deaths in Custody which reported in 1991 and the Human Rights Commission Report into the Stolen Children entitled Bringing Them Home which appeared in 1997.

In the last twenty years, there has been a vigorous renewal of historical investigation much of it conducted as a response to the history wars. The extent and variety of the new scholarship has put the harsh reality of colonial venture beyond reasonable doubt. But there has not been any official pursuit of the still unwelcome truth. The Australian War Memorial has rejected many and widely varied approaches to assume responsibility for the frontier wars. It represents both a political and moral dereliction of duty by the leadership of a lavishly funded national institution. And yet the administration is still indulged by both sides of national politics.

This is what lends significance to the decision of the Victorian government, announced last week,  to establish an inquiry’ into the ongoing effects of the violent dispossession and genocide of Aboriginal people during the colonisation by the British empire and racist policies by Australian governments.’ The Yoo-rrook Justice Commission will be given the powers of a Royal Commission and will prepare the grounds for the negotiation of a treaty with the State’s recently created First People’s Assembly. Both Queensland and the Northern Territory are considering their own possible path towards the negotiation of treaties. Clearly, the States and Territories are moving far ahead of the Federal Government and it is not simply a matter of political will. It makes a great deal of sense to begin the process of truth telling at the state level. Almost the full story of violence and land theft unfolded during the colonial era. The Federal government only became directly involved as a consequence of the assumption of authority over the Northern Territory in 1911. It was only after the Referendum of 1967 that it assumed joint responsibility elsewhere for Aboriginal policy. The great bulk of resource material essential for the process of historical truth telling is held in the state archives and public libraries.

Such official ventures will certainly have a powerful influence on Australian historical interpretation. But the Uluru Statement’s observations about sovereignty may have an even greater impact on our jurisprudence. There has not yet been a sufficient consideration to the bold assertion that the indigenous peoples were the first sovereign nations of the Australian continent and possessed it under their own laws and customs. The statement carried the argument further declaring:

It has never been ceded or extinguished, and co-exists with the sovereignty of the Crown.

How could it be otherwise? That peoples possessed a land for sixty millennia and this sacred

ancient sovereignty can shine through as a fuller expression of Australia’s nationhood.

This eloquent statement is a direct challenge to the foundation of Australian law which remains riveted to the assumption of the Imperial government, initially in documents drawn up in 1786, that Australia was a land without laws and customs and therefore a land without sovereignty the result being that the British acquired an original sovereignty in those three large annexations in 1788, 1824 and 1829. What clearly beckons is a legal confrontation even more consequential than the Mabo judgement of 1992. Whether welcome or not it is necessary and ultimately unavoidable.