The perils of privatisation and private greed

The pandemic has starkly shown us the importance of good government, good public policies and good public institutions. It has also shown us the failure of private institutions, private markets and outsourcing to private providers. If the wholesale arm of Telstra had been kept in public hands we would have had a modern NBN long ago. The behaviour of the privatised Commonwealth Bank has bought shame to us all. 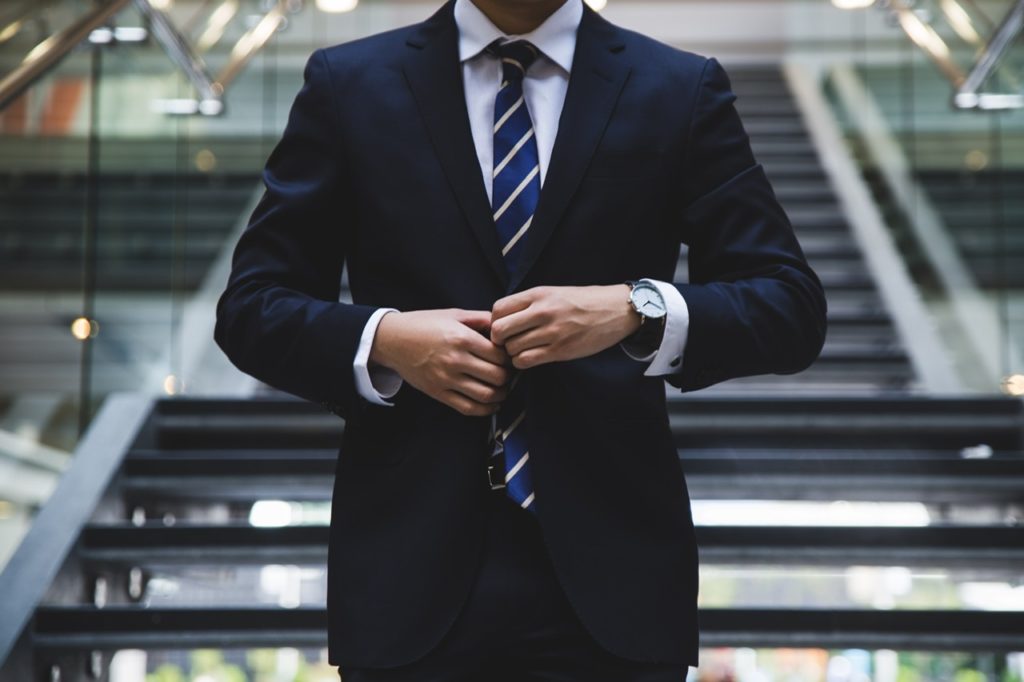 The Liberal Party platform spells out very clearly the Government’s dislike of the public sector and the public good. The Platform says that ‘…businesses and individuals- not government- are true creators of wealth and employment’. So the public sector in its various forms must be reduced and eroded, from Medicare to Nursing Homes. And there is a visceral dislike of successful industry superannuation involving the trade unions.

A key feature of that conservative philosophy has been privatisation. It has mostly failed but it has brought large unearned benefits for a few.

Eddie Obeid was a small-time rip-off merchant when compared to the very large but legal rip-offs we have seen by those participating in recent privatisations – bankers, underwriters, brokers, lawyers, accountants and, most importantly, the new owners of public utilities, like the electricity generators and distributors that have exploited their monopoly situation to jack up prices.

This is Australian-style cronyism – selling off public assets to benefit political mates and indulge a political philosophy that privately applauds greed..

Australia’s litany of privatisation abuse and failure includes the following:

Conservatives tell us that selling public assets enables government to build new infrastructure. It is a cover to hide previous privatisation failures and provide another opportunity for rent seekers to again exploit the public.

While conservative and neoliberal ideologues refuse to face the facts, the public clearly understands that privatisation of public utilities that are natural monopolies is against the public interest.

The February 2015 Essential Report’s public polling was as follows:

Question: Do you agree with the following statements about the privatisation of government-owned assets like electricity, water, rail, ports, etc.?

There is no sign that public sentiment has changed about the sad record of one privatisation after another.

Yet ideology continues to win out over public interest. Privatisation has become the last refuge of ideologues, conservatives and businesses that want a profit opportunity.  They refuse to accept the clear public opposition to much privatisation.

Society should contain markets, not the other way around. Privatisation is too often put ahead of society and the public interest. And the political friends of ministers jack up prices and cream off large fees.