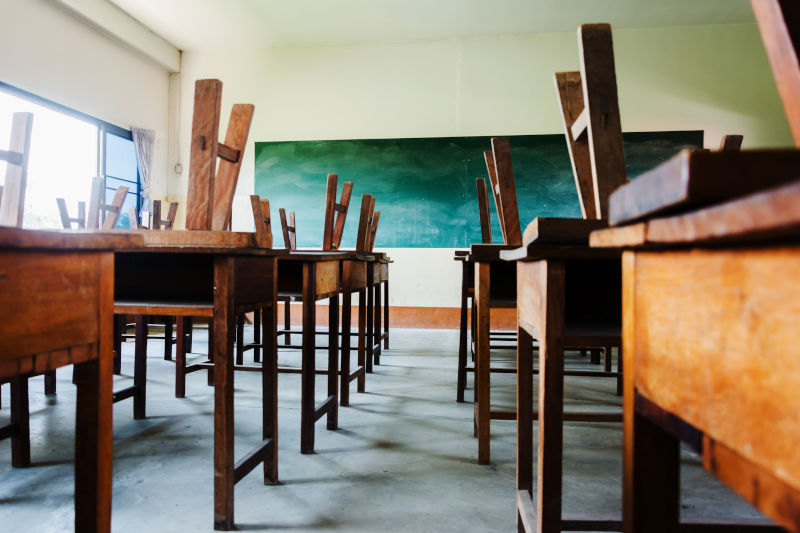 The Productivity Commission’s interim report on school reform has conjured up some good ideas, but it ignores the regressive structure of Australia’s school system and how it acts as an anchor on school improvement.

We’ve all heard this one. One night, a passer-by noticed a man scrounging around under a streetlight. What have you lost, he said? A fifty dollar note, came the reply. Where did you lose it? Anywhere along the street. Why are you looking here then? Because this is where the light is.

The Productivity Commission (PC) has just handed down an interim report on its Review of the National School Reform Agreement. Alas, it has also searched under the ‘streetlight’. Despite initially inviting evidence on the key policy and external drivers of student outcomes, the Commission has now stated that it “has focused on factors that can operate ‘within the school gates’.”

So what has changed? The scrutiny of school education has always focused inside the school gates, leaving much of what goes on outside escaping attention. Most ignored of all is the reality that, over four decades and almost alone among our peers, Australia has developed a highly segregated system of schools that continues to underdeliver on our expectations.

Some of the solutions will always lie within schools, but recurring frenzies of school reforms, again over decades, haven’t delivered on their various promises. Why? Because the structural reforms which are also needed are too hard and would likely be resisted by the most powerful players. That’s what happened to much of Gonski, so governments and even school peak groups avoid the deep structural problems that continue to dog school education and student achievement in Australia.

The Commission’s report states from the outset, “despite the large increase in public funding since 2018, student outcomes have stagnated.” One day the people making that statement might think about how much money goes exactly where. Unfortunately, the report ignores the reality that school funding is still far from needs based. In fact, overall funding has grown fastest in the school sectors that serve the most privileged students. Public schools in most jurisdictions still have to wait until 2030 to be funded at the resource standard. Obviously, if schools aren’t funded adequately, teachers will be overworked and teaching effectiveness will suffer. It seems like a productivity issue.

The total resources going into schools matters more than it should because they are distributed inequitably. The Commission is concerned about teacher shortages, and rightly so. But while disadvantaged schools are collapsing and cancelling classes, student-teacher ratios reveal that high-fee independent schools have an effective surplus of teachers. And still their results are rarely better than government and Catholic schools enrolling similar students. That is something that perhaps should raise the eyebrows of those concerned about productivity.

But the most important resources going into schools wear school uniforms. The Gonski Review, and a wide array of subsequent research, has found that the SES of a student’s peers, even more than the SES of families, were impacting on student outcomes.

Within schools, what are identified as peer effects impact in different ways on such things as the level of social and cultural capital, time on task and focus on learning, attention to individual students, teacher expectations, depth of curriculum, student identity and aspirations, learning opportunities and resources. The net effect is that negative peer effects are associated with students from disadvantaged social backgrounds; positive effects with students from advantaged backgrounds.

Overwhelming concentrations of social disadvantage in a subset of Australian schools is undermining student achievement. And the way we resource and regulate our schools is making the problem worse. Taxpayer-fuelled resource advantages help some schools attract high-performing students, while unregulated enrolment practices and ever-increasing fees effectively exclude children from disadvantaged backgrounds. As the Herald reported last week fees have increased by 50% on average over the last decade in Sydney Independent schools. No wonder we have one of the most socially segregated school systems in the OECD.

The Productivity Commission fleetingly acknowledged that peer effects have a significant impact on student outcomes but offered no solutions. The inquiry started with good intentions by wanting to know more about the key policy and external drivers of student outcomes. That certainly conveyed an impression of open minds at work. But the focus narrowed to the safe and familiar territory of teaching effectiveness.

The reforms suggested by the PC could make some difference if successfully implemented. It has picked up some of the better suggestions currently doing the rounds, addressing teacher workload and retention, teacher expertise and supply, inclusive education, student wellbeing, meaningful accountability and more.

The bigger question is whether, in the absence of wider structural reforms, these changes will succeed in lifting student outcomes. All the evidence suggests that as long as we continue to concentrate socially disadvantaged students together in the same schools all the accompanying problems will persist. The Productivity Commission could look beyond the street light, but appears determined not to do so. 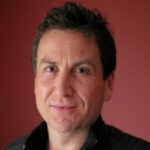