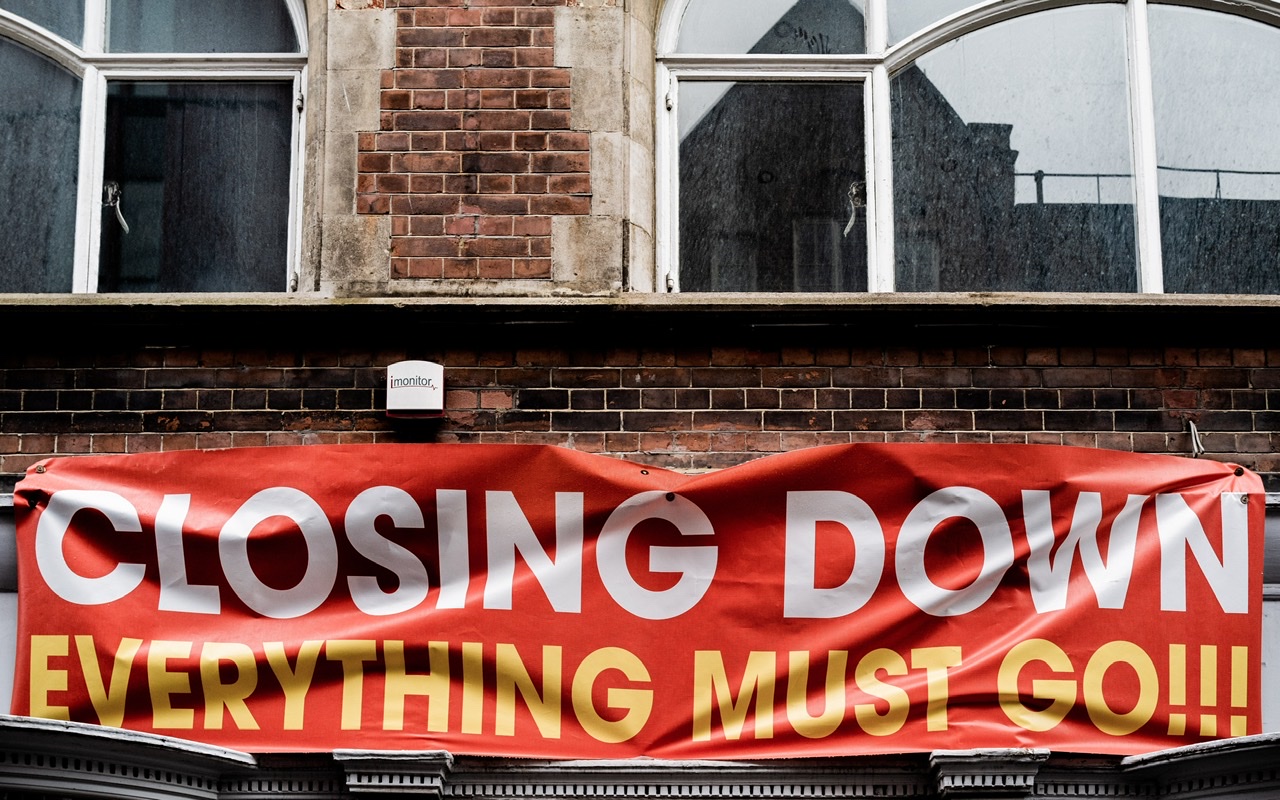 The Reserve Bank has tied the future of monetary policy to the restoration of wage growth. But how likely is that, and what are the consequences?

The Reserve Bank is going all out for wage growth “sustainably above 3%” — the kind of wage growth Australia hasn’t seen for the best part of a decade.

It has already committed itself to achieving an “actual” inflation target, sustainably between 2% and 3%, saying it won’t lift its cash rate until that happens.

That’s a substantial hardening of its earlier target, which was to merely see “progress towards” an inflation rate of 2% to 3%.

In board minutes released last week it says that to get inflation to 2-3% it is likely wage growth will have to be “sustainably above 3%” — well above where it has been for the past seven years.

The bank received encouragement last Thursday with news of an extra 88,700 Australians in work and a dive in unemployment rate from 6.3% to 5.8%, but its minutes say that for wages to climb to where it wants them, tightness in the labour market would need to be “sustained”.

It means monetary policy (interest rates) is tied to a recovery in wage growth, something about whose timing we’ve little idea.

Things aren’t as simple as the bank suggests

For decades now macroeconomic policy in Australia (and elsewhere) has been built around the idea of a stable relationship between the level of unemployment and the rate of inflation of both wages and prices – the so-called Phillips curve, named after the economist (and engineer) who first measured it.

It is further assumed that the NAIRU is equivalent to reaching full employment, and that aggregate demand will then be equal to the potential output the economy is capable of producing, so that there is no output gap. Accordingly, at that point macroeconomic policy should be neutral, neither adding nor subtracting from aggregate demand.

But what the simple graphs above don’t acknowledge (and the Reserve Bank has also been slow to acknowledge) is that the relationships between unemployment, inflation, and the output gap change over time.

Between 2011 and 2019 the bank persistently overestimated annual wage growth by about 1 percentage point as actual wage growth steadily declined from about 4% to around 2%, and now to 1.4%.

Nevertheless, despite its poor forecasting record, bank staff continued to suggest that NAIRU had changed little and was close to 5%.

Then in mid 2019, the bank announced that it had revised down its estimate of NAIRU to 4½%.

And most recently Governor Philip Lowe said it was “certainly possible that Australia can achieve and sustain an unemployment rate in the low 4s, although only time will tell”.

To my mind, these changes in the NAIRU are based on the convenient assumption that lower wage increases must, by definition, reflect a lowering of the NAIRU.

But there are reasons to believe that much of the stagnation in wages growth is due to things other than the degree of slack in the labour market.

Lowe himself acknowledged in his speech “there are some powerful structural factors at work”.

I agree, particularly with the last two points. But what the bank doesn’t seem to have accounted for is the way in which these structural factors have changed the distribution of income and the likely distribution of wage rises.

Macroeconomic measures of the kind being talked about — interest rate and spending and tax adjustments — are indeed likely to accelerate wage growth. However, because of these structural changes, shortages are likely to emerge for skilled workers, while there continues to be an excess supply of unskilled workers.

Consequently, if the authorities rely only on conventional macroeconomic measures, the wages for the (already higher earning) workers who have skills in demand will be boosted much more than for other workers.

And because high earners generally save more of what they earn than low earners, macroeconomic measures of the kind being talked about are likely to push up aggregate wage growth without boosting economic activity as much as is possible. Inflation may have been boosted sufficiently to reach its target level, but without fully employing the population and there will be an enduring gap between aggregate demand and potential output.

Eventually, in response to this inadequate demand, private sector investment is likely to sink. This will result in less innovation and therefore lower productivity growth, lowering what the economy is capable of.

It’s the sort of situation Australia (and other advanced economies) were in before the COVID recession. In the United States it was called “secular stagnation”.

We need to actively push up low wages

To avoid it we will have to rely on more than standard macroeconomic demand management to boost wages.

The best place to start would be to boost spending on education and training to improve the skills and earning power of people in middle and lower-level jobs, and better suit skills to needs.

This would lower the long-term structural unemployment in the economy, and boost both demand and the productive capacity of the economy; all without adding to inflation.

It would also help if the government stopped its resistance to wage increases, starting with the removal of public service wage freezes.

This is a slightly modified version of an article that first appeared in The Conversation.