The rise of Rishi and the contradictions of multicultural Britain 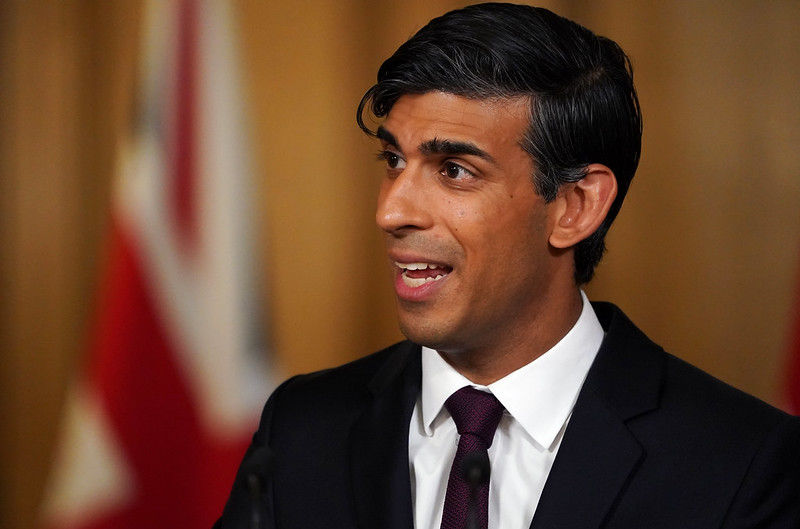 Rishi Sunak’s spectacular rise in British politics has understandably drawn a great deal of global attention. His achievements are indeed for the history books: the first ever non-white British Prime Minister of Indian heritage who is also a practicing Hindu; the youngest in more than 200 years.

His conspicuous status as one of the richest Prime Ministers in British history owes much to his marriage to Ms Akshata Murthy, the daughter of the Indian tech billionaire Narayan Murthy. Rishi Sunak, like very many British former Prime Ministers, is the beneficiary of elite education (Winchester College, Oxford, Stanford Business School).

In September, it appeared that Rishi Sunak was destined to become the ‘nearly man’ having lost comprehensively to Liz Truss when the rank-and-file members of the Conservative party voted for her in droves. There was a certain irony in the ascension of Liz Truss because Rishi Sunak was blessed with a strong show of support by his fellow MPs but the plebians in the party decided to disregard the collective will of the plutocrats in Parliament.

Fate smiled on Rishi Sunak when the Prime Ministership of Liz Truss imploded spectacularly in the wake of her pristine neoliberal agenda of using unfunded tax cuts, primarily directed towards the rich, to drive growth. The ‘markets’ rebelled at such fiscal profligacy at a time of high inflation and rising public indebtedness spelling the end of Ms Truss and her Prime Ministership. She could only depart with the indelible label of the shortest serving Prime Minister in British history. This paved the way for Rishi Sunak’s rise facilitated by the ‘kingmakers’ of the Conservative Party (the 1922 Committee) who changed the rules of selection to give a very high degree of weight to a candidate’s popularity among MPs. The only remaining contender (Penny Mordaunt) did not stand a chance, while the disgraced former Prime Minister Boris Johnson, seeking a triumphant return, simply gave up. Rishi Sunak was duly anointed as the leader of the Conservative Party without even having to seek endorsement from rank-and-file members.

Does the rise of Rishi Sunak in British politics herald a new era for ethnic minorities in multicultural Britain? As someone who lived in the UK for ten years during the early 1970s and early 1980s as a student (A levels and University education), I was struck by how far Britain of that period has evolved. I still recall the racist slurs (‘Paki’) that were occasionally directed at me and my family and the horrendous bashing from racist thugs that two of my friends endured. As Aamna Mohdin notes, ethnic minorities at the time were subjected to a ‘sustained campaign of terror’ by nativist agitators. Furthermore, in 1980, the year Rishi Sunak was born, there was not a single person of colour in the British Parliament. Multicultural Britain of the 21st century has thankfully moved beyond the primitive rage of the nativists of the 1970s and 1980s.

It is thus legitimate to ask: does the phenomenal political elevation of Rishi Sunak mean, as Indian politician Shashi Tharoor who is also a fierce critic of British colonial rule says, that Britain has ‘outgrown racism’. I am not so sure. I like to think that the British Conservative Party consists of overt racists and forward-looking realists prepared to allow for pragmatic accommodations with ethnic minorities. Racists are captive to primordial emotions that overcome their judgements. Hence, they yearn for an insular and nativist agenda that belies current circumstances. Realists know how to hide their racial prejudices while having full faith in the superiority of Western/European civilisation. Realists know that the UK, for decades now, has embarked on an irreversible path towards a multicultural, multi-faith future. Realists realise that are many potential Rishis in waiting. They can no longer be ignored as natives who serve ‘vindaloos’ to white clients or mind the convenient store through all sorts of odd hours. Furthermore, realists feel much more at home with the ‘pucca sahibs and begums’ of colour rather than the ‘white trash’ in some forgotten part of Northern England who can’t even speak English with the right accent. More importantly, the realists are fully aware that these pucca brown sahibs and begums can be relied upon to project a ‘holier-than-thou’ attitude to demonstrate their Britishness. Hence, one has the glaring example of Suella Braverman who has returned as home secretary to continue her role as aggressive culture warrior and who is keen to pursue her anti-immigration agenda. She is also on record as saying that Britain should not feel apologetic about its colonial past. In sum, I would argue that the realists in the Conservative Party are happy to have the fig leaf of diversity reflected in Rishi Sunak and many of his colleagues who are in the frontbench.

There are multiple reasons to believe that Rishi Sunak is most unlikely to disrupt the status quo of an iniquitous society that cuts across class and race. Hence, the Conservative Party is in a safe pair of hands. His coronation does not connote a new era for multicultural Britain. Rishi Sunak is a self-proclaimed ‘proud Thatcherite’. He voted for Brexit. He believes in a low tax, fiscally conservative regime. He will be preoccupied with soothing the frayed nerves of the markets through fiscal consolidation regardless of its socio-economic consequences. This is a conventional Conservative way of responding to economic challenges. Hence, one might see a replay of the fiscal austerity program under David Cameron that ‘broke Britain’.

Broken Britain today manifests itself in many ways, but most notably in large-scale poverty and deprivation. According to the comprehensive poverty line devised by the Social Metrics Commission, 22 percent of the population were deemed to be poor even before COVID-19. Ethnic minorities were conspicuous for very high poverty rates. Other surveys show that nearly 5 percent of the population are ‘food insecure’ with a sustained increase in the utilisation of foodbanks. With an incipient energy crisis and the lingering effects of COVID-19, poverty in the UK is likely to get worse. Do not expect Rishi Sunak to acknowledge these challenges and seek to act upon them. 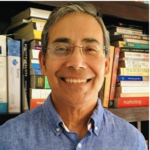