The rise of the career politician: Ben Morton 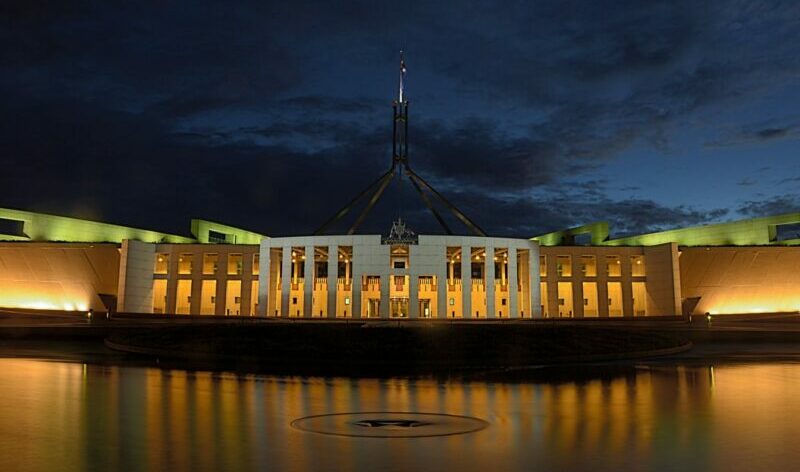 Ben Morton’s appointment to federal Cabinet has been explained — correctly — as the PM rewarding his supporters in the party. But what skills and experience does he bring to the job, and what does this tell us about the work of politics?

Perhaps there is nothing to see here: Ben Morton earns a nothing-special BA from the ANU, goes home to Wyong and gets a job driving school buses. He stands for a state seat at the 2003 election and doesn’t get elected but the following year gets a position as a federal ministerial staffer. He stands again unsuccessfully for the state seat, and when the Howard government loses office in 2007 so do the staff, and he goes back to driving buses.

However, his three years as a staffer are apparently sufficient for his appointment as state director of the Liberal Party in WA in 2008. In 2015 he resigns “to pursue a career in the private sector”, but a few months later a sitting member is disendorsed for being too denialist even for the Liberals, and Morton decides, after that short trial, that a career in the public sector is more appealing.

He wins Liberal nomination, is elected and is later reported to be doing the numbers for Scott Morrison during the undermining of Malcolm Turnbull. He is appointed an assistant minister after the 2019 election.

Morton’s progress illustrates the professionalisation of politics as a career, with no other experience needed. Ministerial and parliamentary staff positions have become an important, and often the first, stage of the career track, and although the taxpayer pays for them, appointment and dismissal are entirely in the gift of the minister.

One issue that has received little attention is that it can be argued that Morton is probably not eligible to sit in Parliament, and has used his standing in the government to ensure that the High Court does not rule on his entitlement. Is it just that we now assume that all persons elevated to a position of power use it to ensure that the rules don’t apply to them?

Morton, like many others (including me), is ineligible for election to the Australian Parliament because he is eligible for a UK ancestry visa, which would allow him to enter the UK and reside, study or work there — and the Australian High Court has defined the right of entry as the key right of a citizen. And section 44 (i) of the Constitution bars from Parliament not only foreign citizens but anyone who “is entitled to the rights or privileges of a subject or a citizen of a foreign power”.

Now it might seem unfair that Morton should be barred from standing for Parliament because his mother and all his grandparents were born in the UK, particularly since this particular section was one of 400 changes brought up by Edmund Barton on the second-last day of the constitutional convention, claiming (incorrectly) to have made no changes to the citizenship requirements.

But this is what the Constitution says, and in a dissenting minority report to the 2018 Report of the Joint Standing Committee on Electoral Matters, which discussed this section, committee member Morton said it was the responsibility of candidates to ensure that they were eligible:

“All the resignations and vacancies of members of Parliament as a result of holding dual citizenship during the 45th Parliament would have been absolutely avoidable if those members of Parliament had taken action to investigate their own circumstances and free themselves of disqualifications under Section 44 of the Constitution prior to nomination as a candidate for election. The rules are clear and have not changed.”

It is not clear what action Morton had taken to free himself of the disqualification of being entitled to the right and privilege of free entry to the UK under an ancestry visa, even if he had chosen not to exercise this entitlement by applying for the visa.

You can renounce a citizenship, but you cannot renounce an entitlement: it’s there in UK law no matter what any foreigner does, and this was pointed out to the joint standing committee.

Morton’s eligibility would be clearer if the High Court heard a case challenging the eligibility of any member who is eligible for an ancestry visa (of which there are many), or if the government promoted a constitutional change to have eligibility defined by Australian legislation, as was proposed by the joint standing committee. But the government prefers the smart-arse solution of not admitting the problem exists, and not referring any case to the High Court.

Are we being told, once again, that “if we get re-elected, it must have been all right”? 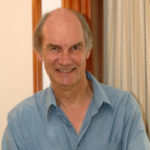