The second year of the pandemic is even more deadly. Australians in India are being abandoned. 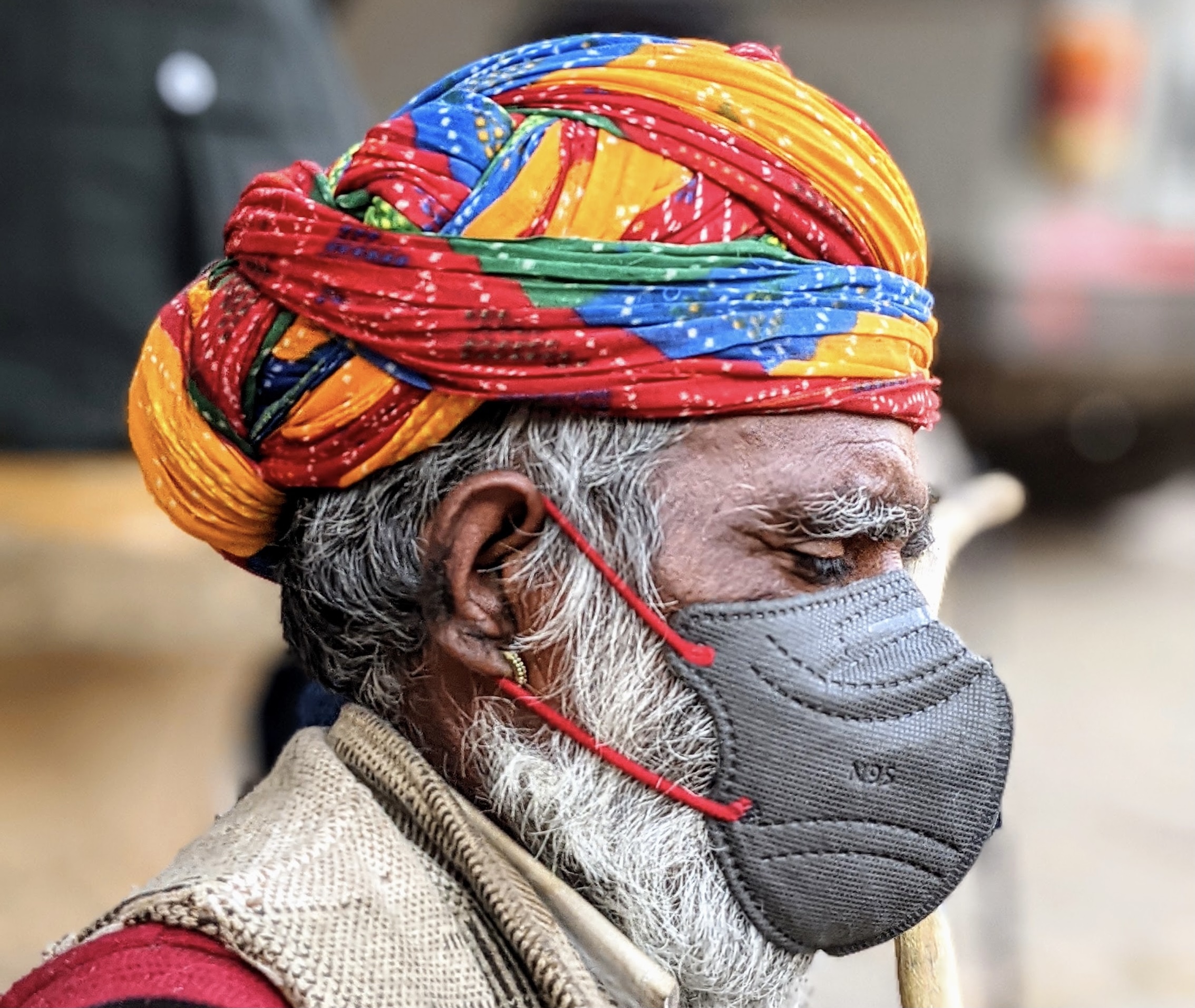 If we clever  humans can put a rover on Mars we can deliver AZ vaccine to the Australian High Commission in Delhi!

Eighty percent of Covid vaccinations have been delivered to citizens of the world’s richest countries with just 0.8% of people living in poor countries being protected.

Apart from the unfairness involved, this disparity is allowing SARS-2-Cov viruses to continuously experiment and improve their capacity to infect and avoid our immune responses to current vaccines. Vaccine producers have gone back to the drawing boards to develop new vaccines to tackle this reality. As the WHO constantly reminds us, “No-one is safe until we are all safe”. Useful retrospection is in the air as many examine the mistakes made that have allowed the Covid epidemic to become a global disaster and use the lessons going forward.

An independent expert committee commissioned by the WHO to look at ‘what went wrong,’claims that the Covid-19 pandemic could have been (and should have been) avoided. We can never know of course, but I think that is unlikely to be true but it is certain that a more rapid and coordinated response could have markedly reduced the impact of the epidemic.

With ‘China bashing’ so popular at the moment it’s important that the report to WHO does not blame China for the spread of the SARS virus to the rest of the world. There is evidence that the virus may have been present in Europe and the US by the time China recognised that a previously unrecognised virus was causing severe respiratory infections.

The report says the Chinese detected and identified the new virus promptly when it emerged at the end of 2019 and gave warnings that should have been heeded.

“When we look back to that period in late December, 2019, clinicians in Wuhan acted quickly when they recognised individuals in a cluster of pneumonia cases that were not normal.”

An alert was sent out from Wuhan about a potentially new virus, however the systems that were meant to validate and respond to this alert at the WHO were too slow. “The alert system did not operate with sufficient speed when faced with a fast moving respiratory pathogen.”

The regulations that govern when the WHO can declare a public health emergency of international concern were adopted in 2007. They bind WHO to confidentiality and verification, preventing rapid action, and prohibit countries from unnecessarily closing their borders against trade.

Every day counts, said the panel, which believes the emergency should have been declared by 22 January, instead of 30 January, as happened.

We can never know how much less severe the epidemic may have been had the emergency alert gone out a week earlier. Looking at what happened after the alert makes me think the it would have had little impact on what unfolded in many countries as so many took no substantive actions after the emergency was declared.

The report emphasised that some countries “devalued and debunked” the science, denying the severity of the disease. “This has had deadly consequences” and was “compounded by a lack of global leadership and coordination of geopolitical tensions and nationalism weakening the multilateral system, which should act to keep the world safe.”

All sensible but probably unachievable ambitions given the ‘Every man for himself’ approach dominating responses at the moment. It is obvious however that a delay in getting vaccines to poor contries until September will result in hundreds of thousands of vaccine avoidable deaths. As of this writing India is reporting 300,000 new infections and 4000 deaths daily.

Plans announced by the Federal government for the repatriation of Australians trapped abroad because of the Covid epidemic suggest that it could take a further 3 years to get all home. As I have discussed herein recently, I believe scientific advances in testing and our knowledge of the time frame for protection after vaccination, suggest methodologies for safely bringing Australians home without the need for hotel quarantining on arrival. (A moral responsibility to get Australian’s home P & I May 4,2021),

However I believe an immediate imperative is the acceptance by the Morrison government that it has a moral responsibility to help the Aussie trapped broad to get vaccinated.

Our Federal government is there to serve the interests of all Australians including those currently abroad. We spend many millions of dollars  a year maintaining a network of diplomatic missions (High Commissions, embassies, consulates etc) to promote the interests of Australia and help Australians when abroad. It is clear that many Australians are currently in countries with massive infection rates for the SARS virus and as a result, those Australians are in harms way. Indeed to illustrate the point, 40 Australians waiting to be flown home last week from India were found to be infected and thus were not allowed to return.

Most Australians abroad will have had difficulty in getting vaccinated. Vaccination would protect them while they try and return and indeed, those fully vaccinated should find it easier to get permission to return.  Presumably all 36,000 plus fellow Australians, desperate to return are known to the appropriate embassy, consulate etc.

Vaccines are likely in short supply in many countries  so understandably, they may not be able to help our Australians with vaccination. For a number of reasons we have more of the AZ vaccine than we can use at home at the moment and CSL is making hundreds of thousands of doses a week.

We should be distributing vaccine to our diplomatic missions around the world for the vaccination of Australians.  Three weeks after one dose of the AZ vaccine 73% of recipients are fully protected from experiencing even a mild infection with the Covid virus and 100% are protected from serious, life threatening infections. The AZ vaccine is stable and relatively easy to distribute.

The logistics of such a program are obviously not easy ,I can see that, but they are not impossible to overcome if the commitment is there for such a program. In my experience most consulates have arrangements with local medical personnel for the care of our staff. I am sure finding personnel to stick a needle in someones  arm is not impossible. As with our pharmacists here, training staff other than doctors and nurse for such a simple task is not difficult.

This is not the place to discuss intimate logistics for such a program but an appropriately constituted  task force could address delivery and storage of vaccines, or the payment for local expertise or the record keeping involved etc, etc.

If we clever  humans can put a rover on Mars we can deliver AZ vaccine to the Australian High Commission in Delhi!