The Stench of COVID Coverups. 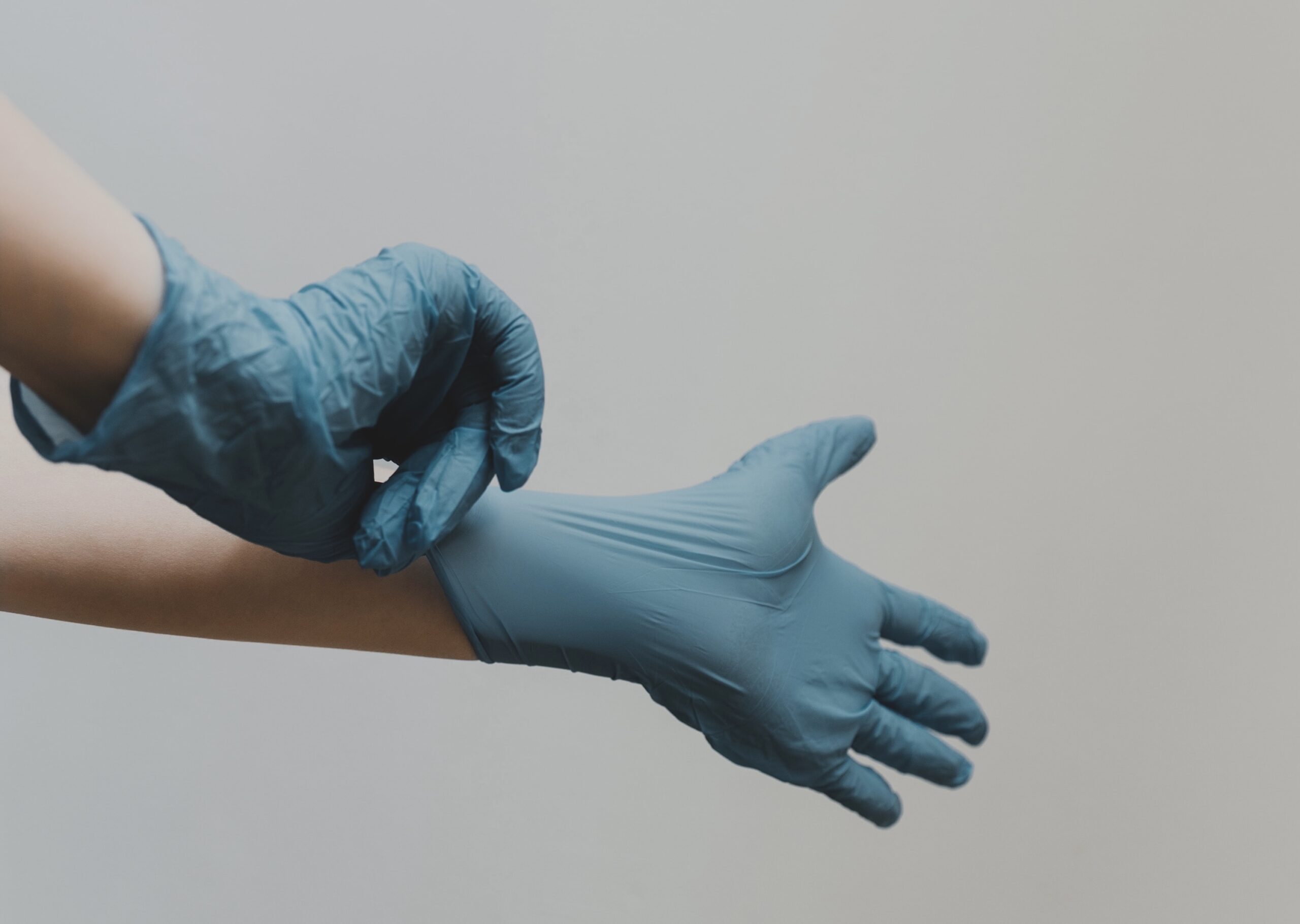 Most of us who read Pearls and Irritations are not virologists, mainstream media journalists, Americans, or Chinese. As the nasty details about the pandemic emerge, that’s just as well, if we want the truth.

For reliable information about who’s responsible for COVID-19 we have to look elsewhere – not to politicians, Murdoch or Fairfax/Channel 9, ABC, or even to some scientists. So a few non-experts have been sniffing out online sites since early last year when the accepted narrative we were getting smelled suspicious. What we found stank of conspiracy and deceit at very high levels in government, business, media, and science, in several countries, designed to empower and enrich them and to demonise China. We keep finding more.

Briefly here, for the surprising number of otherwise well-informed P&I readers who haven’t followed what’s been happening, is some background reading please see here and here.

Suspicions that we’ve been lied to about the pandemic are confirmed, not by the articles bouncing back and forth between scientists whose livelihood depends on ‘peer-reviewed’ US government grants, but by independent researchers like David E. Martin, who identified the patent applications for SARS research which have for years delivered millions of dollars to pharmaceutical entrepreneurs and to scientists, including Anthony Fauci, Ralph Baric, and Peter Daszak. Dr Martin published them in ‘The Fauci/COVID-19 Dossier’.

Another outsider, New Zealand-based banker Gilles Demaneuf, and his colleagues in Paris formed the Decentralised Radical Autonomous Search Team Investigating COVID-19 (DRASTIC) to investigate multiple laboratory breaches since the early 2000s, and found that COVID-19 was ‘rampant’ a month earlier than China admitted. Godfree Roberts produced Red Cross data to show that while the US refused to identify its ‘Patient Zero’, its Centers for Disease Control knew that the virus was in Italy, Spain, and France in autumn 2019, as well as in America, where its first appearance may have been in Maryland in June-July. Nicholas Wade and Jonathan Cook confirmed on select websites that both American and Chinese experts had early knowledge about the virus SARS-CoV-2, including three cases of infection among scientists in the Wuhan Institute of Virology (WIV) in November, as reported by US intelligence. Wade pointed to the unique furin cleavage site in the COVID-19 virus, which makes it more efficient in invading human cells, and hence highly infectious. It can only be created in a laboratory.

Behind their paywalls, US glossies were onto the story early this year. Nicholson Baker raised the ‘disturbing possibility’ in New York Magazine that the coronavirus pandemic was the result of ‘an unintentional lab accident’, and Katherine Eban found more than that for Vanity Fair. She cited a report in Nature in 2013 by China’s leading virologist, Dr Shi Zhengli of WIV, showing it was possible for a virus in horseshoe bats to jump directly to humans – as they may have done in 2012 when three ‘miners’ died after collecting bat guano for her in Yunnan. Shi and her collaborator Dr Baric of the University of North Carolina reported in 2015 that the spike protein of a novel coronavirus could directly infect human cells, and warned about its dangerous potential for Gain of Function (GOF) manipulation.

On it went: a WIV study in summer 2019 showed susceptibility to SARS-CoV in ‘humanised’ mice. In early February 2020, two Chinese scientists questioned the ‘wet market’ theory, concluding that SARS-CoV-2 originated in the high-security laboratory of WIV, before their online paper was taken down. President Xi at once tightened security procedures at all Chinese laboratories. In May 2020, the Bulletin of the Atomic Scientists published an article written earlier by Filippa Lentzos of Kings College London, describing how a pathogen could escape from WIV.

The US National Institutes of Health found that for two decades there had been extensive collaboration between WIV and Chinese military scientists – not surprising, given America’s matching activities at USAMRIID in Fort Detrick, Maryland, and at the University of North Carolina. They revealed 51 co-authored Chinese documents including an edited book in which the authors claimed terrorists had created SARS-CoV-1 as a bioweapon. This was apparently passed to Murdoch’s Sharee Markson by the State Department, where a group investigating China’s GOF research was warned by a security official against revealing the US role in it. Markson reproduces it in her book, to be released in September. Perhaps an Australian was again useful in blaming only China, just as Marise Payne and Linda Reynolds were in June 2020.

The WIV’s database has been off line since 12 September 2019. Dr Shi continues to deny the lab-escape theory, but Dr Fauci now contradicts himself and says it is possible. Dr Baric co-signed a statement in May calling for a transparent, objective investigation of the cause of the pandemic, but has since said there are millions of bat sequences still unknown to scientists. Dr Daszak’s $US3.4 million grant, to distribute to Chinese research institutions through EcoHealth and Dr Fauci’s National Institute of Allergy and Infectious Diseases, was cancelled in April 2020, but reinstated with conditions in July under Donald Trump and a further US$7.5 million.

So where does that leave us? We don’t know what the Five Eyes governments knew or when they knew it. While the mainstream media are being forced to retract the wet market, ‘China virus’ line, Murdoch and Markson are replacing it with ‘Beijing bioweapons’. That doesn’t address the bigger question, which Biden’s 90-day review won’t either: if COVID-19 was accidentally or deliberately leaked from WIV, why would China do that to its own population, and then go to such lengths to protect them?  Or did it come from Fort Detrick, Maryland, or another American laboratory? Would the US allow it to be released in China, perhaps to reveal Wuhan’s competitive GOF research and terminate it with a short, sharp, shocking epidemic, leaving dominance of the field to America? Some people out there who know the answers should consult their consciences.

We non-scientists can only try to keep up with the published literature, and join the dots as best we may. One thing is clear: virological science has made such immense strides in recent years around the world that virologists in scientifically advanced and wealthy countries can now pretty much create dangerous new viruses to order, while at the same time, for their nations’ own safety, prudently developing antibodies against them. It reminds us of Mutually Assured Destruction.