The tide is turning against democracy: a federal ICAC is essential 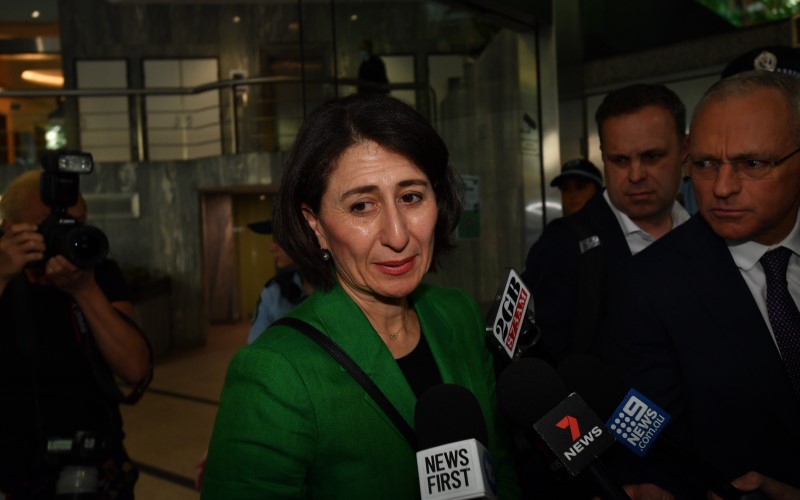 Democracy in Australia has been suffering a crisis in trust and satisfaction for over a decade. Voters have never been less trustful of government than since the 2019 federal election, according to the Australian Election Study. Just a quarter of respondents agreed that “people in government can be trusted”. Voters also expressed a high dissatisfaction with democracy, with 41 per cent of respondents declaring they were “not satisfied with democracy”, the second-worst figure on record.

In a democracy, a healthy scepticism of those in power is necessary. Competitive elections mean there will inevitably be a sizeable proportion of the population who do not share the governing party’s views. Given this, we should expect levels of trust in government and satisfaction with democracy to fluctuate. However, extended periods of democratic discontent risk the emergence of a generalised distrust in the broader electorate.

An individual may distrust a prime minister, minister or MP. Their values, attitudes and beliefs may be in total conflict. As a result, the individual is likely to disagree with the elected official’s policy decisions. Naturally, we expect this individual to distrust the official. Generalised distrust, however, involves this individual lack of trust broadening into an all-encompassing attitude to the political system itself. Rather than focusing on the governing party and remaining engaged in the political process to democratically end its term in power, the individual feels a sense of alienation and passivity. Ultimately, they may withdraw from the process and deem the democratic system illegitimate.

A withdrawn and distrustful electorate is far harder to persuade to accept nation-changing reforms, of which there will be many to combat this century’s numerous challenges such as climate change, economic restructure away from fossil fuels, a rising China and technological shifts, including artificial intelligence and robotics.

In this context, the urgent need for reform to stem the bleeding of trust in Australian democracy is apparent. The investigation of Gladys Berejiklian by the NSW Independent Commission Against Corruption (ICAC) is an example. The agency is investigating the former NSW premier to determine whether she broke any rules by failing to disclose a personal relationship with disgraced former Wagga Wagga MP Daryl Maguire. If substantiated, these actions would constitute a breach of public trust, according to ICAC.

The Berejiklian case highlights one of the two main roles of an integrity agency such as ICAC: to detect and investigate allegations of corruption and improper conduct in the public sector. Its other role is to deter public sector officials from engaging in corrupt or improper conduct by increasing the likelihood of detection.

Public officials tempted to act improperly are more likely to reconsider if such conduct carries a higher risk of detection than for those operating in a jurisdiction where detection is less likely. An example of such a jurisdiction is the Commonwealth, which lacks an equally resourced agency comparable to NSW’s ICAC.

Brazen examples of federal conduct that would be investigated by an agency with the NSW ICAC’s powers have been in steady supply in recent years. These include the so-called sports rorts and car park rorts in funding programs. The cost of such scandals, apart from the billions of wasted taxpayer funds, is the further erosion of trust in our political process. Such scandals alienate more voters, deepening the disconnect between the public and elected officials.

The kicker here is that when elected officials eventually decide to undertake substantial reforms, they depend on the permission of these same voters. How can voters trust the intentions of politicians when endless news stories about misuse of taxpayer funds for political gain become one of their primary touchpoints with the political process?

To end the rise of voter passivity and a more disengaged electorate, reforms must be undertaken to reduce the incidence of such scandals. At the federal level, the establishment of an ICAC would be a substantial first step. A federal ICAC would represent a major avenue of accountability between voters and the elected (and unelected) by investigating alleged corrupt conduct. It would also help to prevent future corruption by making detection and punishment more likely. Such an institution is unlikely to spark a wave of restored trust in government and democratic satisfaction, but it may begin to arrest the drift towards generalised distrust that risks exacerbating an already alarming state of affairs.

Although not a panacea, a federal integrity commission with strong investigative powers is a critical first step in a broader path of democratic renewal. The aim should be to deliver a system that has more integrity, is more responsive to the electorate’s needs and is better capable of tackling this century’s challenges. Combined with further reforms that have been articulated by John Menadue here, the drift away from trust in government and satisfaction with democracy may turn around, and that is most certainly in the public interest. 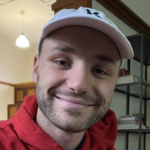 Matthew Butera is a Master of Public Policy and Management student at the University of Melbourne. He currently works in professional services and is leads Not Too Young To’s Learn stream. He is passionate about democratic renewal and integrity in politics.