The United States, in decline but still able to kill us all… 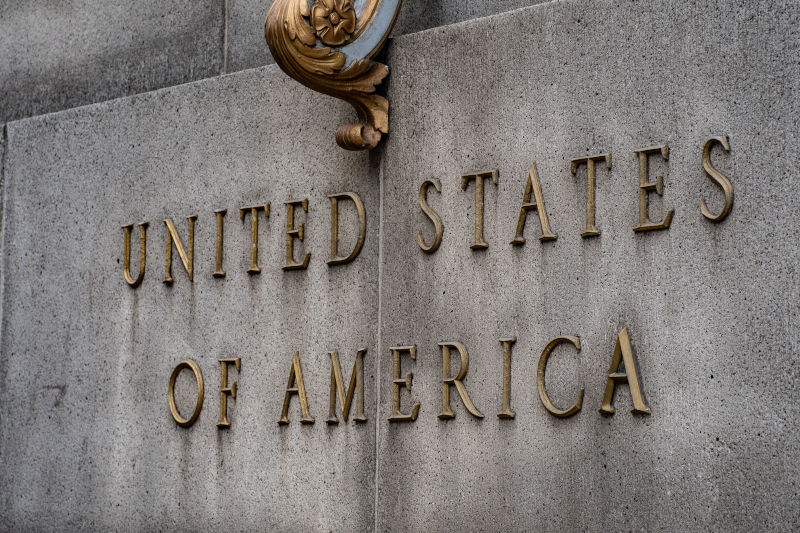 The global dominance of the United States, in so many fields, from space, to science, to entertainment, to sport, to novelty in the development of the English language, has been taken for granted, is part of our fabric of Australian existence.

Reinforced by the Covid Era of Isolation, Netflix, Facebook, and Computer Games and inability even to get to Bali or Thailand let alone China. We are now in a noisy metal barrel where even dissident voices seem projections from the dissident voices of the US, similarly muted and squeezed. At a time when the US and its roles in the world are suddenly dramatically changing.

The undoing of the United States, the collapse of the imperial centre, is happening with little awareness in Australia. Our generally oblivious mindframes affect the capacity of political leaders to reflect upon or point to core problems of our world. Richard Adams, the author of Watership Down, that great rabbit adventure full of meaning for human society, coined the rabbit language word ‘tharn’ for the mental state of rabbits caught in the headlights and stuck. We are a tharn nation, gabbling about entertainments and irritations, eyes glued to the seatback monitor, not wanting to know the plane is crashing.

The world is littered with failed civilisations, proud people… none of whom believed they would fail and disappear.