The unlikely despot of Damascus 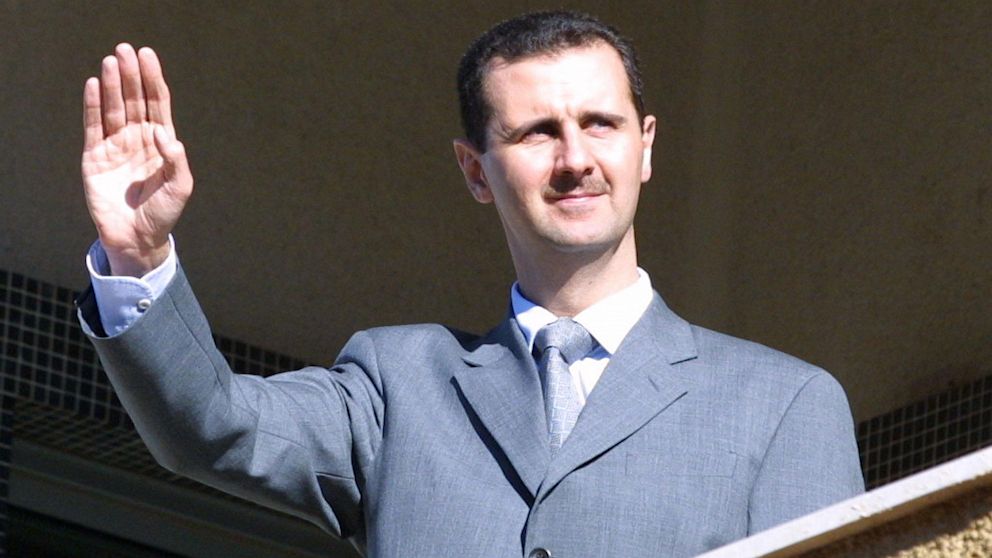 One can only hope Syria’s President Bashar al-Assad, who trained for a life as an ophthalmologist, is regretting his self-inflicted myopia 10 years ago this month. When al-Assad decided to crush the widespread protests demanding political reforms, including a new leader, the ramifications for Syria were disastrous.

The demonstrators had taken their cue from the Arab Spring and those in Tunisia who had forced their longtime president to flee. But, as the students were to discover, Assad was made of far more brutal stuff. No way was he about to surrender control of the country after 40 years of his family being in charge.

His decision proved a tragedy for Syria of catastrophic proportions. His report card of the consequences makes grim reading: a civil war; loss of territory; millions of Syrians displaced; tens of thousands killed; cities reduced to rubble; chemical warfare; terrifying barrel bombs; accusations of war crimes; documented torture; territory taken over by Islamic State, the Kurds and Turkey; Iran and Russia moving in; US sanctions;  a worthless currency; chronic food shortages; the impoverishment of the middle class; an economy heading into the abyss; and the list goes on.

Is there any good news? The best is that the civil war is over except Assad controls only two thirds of the country than he did before. But who’s going to pay to rebuild the cities, infrastructure and the economy? Assad himself has no idea. His wealthy Arab brothers have not been forthcoming. His two main foreign patrons, Iran and Russia, supported Assad to win the civil war for their own geopolitical interests, but have enough economic problems of their own to be able to bail him out.

Easing US sanctions might help. But that is unlikely when they are US-led and Assad depends in part on Iran to prop him up. He might want to remind Washington that he once allowed the CIA to use Syria’s experienced interrogators for deep rendition of terrorist suspects detained by the US.

Bashar al-Assad was never expected to succeed his father as president. He was due to lead a quiet life helping Syrians improve their eyesight.  But when his dashing older brother and heir apparent was killed in a car crash, he was summoned home from post-graduate studies in London and prepared for life at the top, starting with a crash course at a military academy and then as Syria’s gauleiter in neighbouring Lebanon.

He made a promising start as president with talk of modernising Syria. But changes did not come soon enough for the restless students who took to the streets. Assad took his cue from his father in dealing with dissent. His purge of Islamists in the city of Hama in 1982 caused thousands of deaths.

The crackdown of the students 10 years ago led to fractures throughout the country as opponents and their proxies moved in to fill the growing vacuum. The ensuing civil war left the country in a state of destruction: half a million killed, half the population displaced and five million now refugees overseas, according to a UN report this month. One wonders how Assad can sleep at night with those statistics on his conscience due to his own actions.

What to do? Assad has no idea when most of Syria’s main source of wealth, its oilfields, are in the hands of US-led Kurdish forces. Much of its prime agricultural land also is outside territory controlled by the government. ‘I know, I know,’ Assad said when reminded of the food shortages. He did suggest TV channels drop cooking shows so as not to taunt viewers with unattainable food, according to the New York Times.

He urged Syrians who had fled abroad to come home and bring their money with them. The response was minimal because the majority did not trust him or feared for their safety or savings. Many Syrians had stashed their money in Lebanese banks only for them to collapse last year.

Needless to say, Assad did not admit any blame. It was all due to ‘the brutality of world capitalism’ and ‘brainwashing by the social media’. He has virtually ignored UN-sponsored talks to reach a political settlement with the opposition.

Yet, despite all the agony and upheaval Assad has inflicted on his country, he is expected to win the coming presidential election. It is widely regarded as a sham. If nothing else, it will give the Assad family firm the accomplishment of 50 years in power in November.

Indeed, Bashar al-Assad hopes this also will convince all concerned, including foes, to accept him as the country’s long-term leader. Based on his 21-year report card as president, why would they? 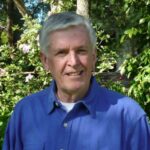