The US’s forgotten forever war in Korea: ‘Washington rules’ that bind the US to perpetual warfare 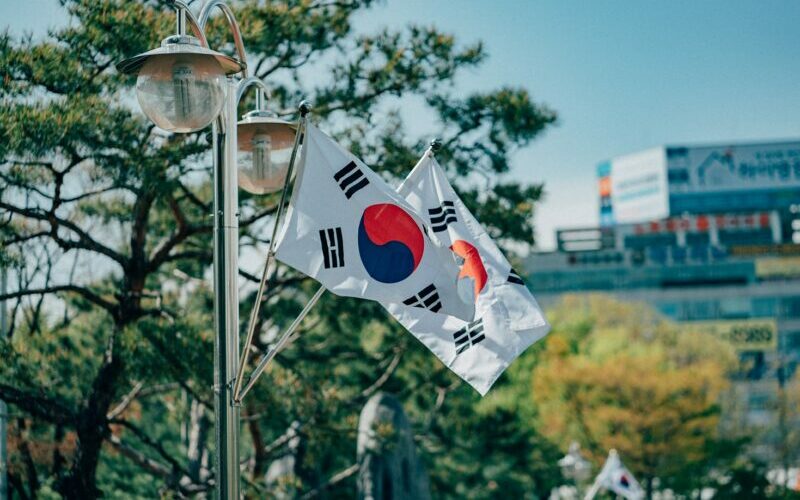 The Korean War remains conspicuously absent from assertions by the US that it is done with forever wars, but the war remains a fact of life that Koreans live with every day…“Washington rules” bind the US to perpetual warfare.

“I stand here today, for the first time in 20 years, with the United States not at war. We’ve turned the page,” US President Joe Biden recently said.

Was that the end-of-war declaration that South Korean President Moon Jae-in was waiting to hear?

When Biden made his solemn proclamation at the UN General Assembly on Tuesday, he was referring to the end of the US’s war in Afghanistan. Since the US military has withdrawn from Afghanistan, Biden reasoned, the US is no longer at war.

The Biden administration has already declared it will bring an end to “forever wars” in its national security strategy. That included the 20-year war in Afghanistan, the US’s longest war.

The Korean War, which has technically lasted for 70 years, didn’t appear on the list of forever wars. Despite Biden’s promise to end forever wars, the end of the Korean War wasn’t mentioned anywhere in his national security strategy.

For Biden, the Korean War doesn’t exist, nor is it part of his national security strategy. Considering he doesn’t even mention the war, perhaps it goes without saying that he hasn’t committed to ending it.

The day after Biden spoke at the UN, The New York Times reporter Mark Mazzetti skewered the president’s speech. Mazzetti observed that Biden may have pulled troops out of Afghanistan, but he hasn’t ended America’s wars.

Just one day earlier, an American drone fired a missile at al-Qaeda forces in Syria. Three weeks before that, the US dropped bombs on the al-Shabab militant group in Somalia. There are still 2500 American troops in Iraq and 900 in Syria. More than 40,000 American troops are carrying out operations in the Middle East.

Biden himself has declared that the US can exert military power whenever it deems necessary, even in Afghanistan.

Mazzetti was right. The US remains at war.

But Mazzetti also got it wrong. He mentioned several countries where the US is waging war, but the Korean War was absent from his list as well. The US has been at war with North Korea since 1950. It continues to station troops in South Korea as part of that war, and not long ago, it carried out a joint military exercise with the South Korean military.

Mazzetti’s not the only one to make that mistake. Andrew Bacevich did the same thing, despite being critical of American military interventions in other countries.

A West Point graduate and an officer in the US military, Bacevich spoke out against President George W. Bush’s invasion of Iraq. In various books he has recounted American military interventions in numerous places since World War II, describing these as “forever wars”.

Bacevich conceptualized what he calls the “Washington rules” that bind the US to perpetual warfare. But the Korean War, which played a decisive role in establishing those “rules”, falls outside his field of interest.

The Korean War is what reinflated the US defence budget, which had shrunk after World War II. The budget still remains at that inflated level today.

The future of NATO was in doubt until the Korean War, which solidified it as a military alliance. Japan, which had been occupied since its defeat in World War II, regained its independence at the outbreak of the Korean War and formed an alliance with the US.

That defence budget, that military power, those alliances, and that international order are still in force today. But they can all be traced back to the Korean War — a historical fact that you won’t hear from either the liberal Ikenberry or the neorealist Mearsheimer. No one talks about the fact that the Korean War never ended.

This is why the Korean War isn’t part of American public discourse: There’s no need to declare the end of a nonexistent war. In this manner, the US is able to quietly maintain the world order.

US Deputy Assistant Secretary of State Mark Lambert inadvertently revealed that practice. When asked about an end-of-war declaration in a virtual symposium organised by the Institute for Korean-American Studies on Thursday, Lambert said the US didn’t want to give North Korea a wrong impression that might jeopardize the US’s alliance with South Korea or its military presence there.

South Korean President Moon Jae-in brought up an end-of-war declaration on Thursday, two days after Biden’s speech at the UN. Could that speech force the US to end its silence on the Korean War?

As it happened, Private Kim Seok-ju returned to Korea the same day, after 71 years away. More precisely, Kim’s remains were repatriated: he’d been killed during the Battle of Chosin Reservoir during the Korean War. His great-granddaughter Kim Hye-su, who now serves as a nursing officer, accompanied him home.

So continues the war on the Korean Peninsula, down through the generations.

This article was first published by Hankyoreh and is republished with permission.

Suh Jae-jung is professor of political science and international relations at the International Christian University in Tokyo.