The Voice of an obstructionist, willfully ignorant National Party 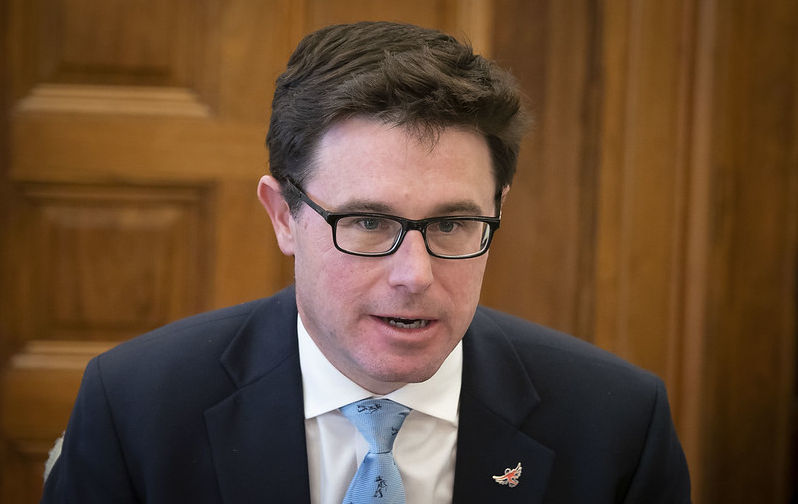 The National Party’s decision to campaign against a voice to parliament is destructive and wilfully ignorant. Contributors to this decision ignore a history of Indigenous punishment and powerlessness. They criticise a referendum process which has not been published but which they pretend to know. They attribute to the Uluru Statement goals which it does not have.

National Party politics demands identity, a need to remind the public that they exist. In their premature opposition to the Voice to parliament, David Littleproud and his supporters perceive an opportunity for macho chest beating allegedly for regional interests. They claim to have consulted widely and have found others who agree with their stand. Identifying support for opposition to the Voice does not look like consultation, and the Party’s official position is opposed by other members.

In a world-wide era of authoritarian, racist opposition to collective interests, the National Party seems to have learned from the US Republican playbook. Oppose government initiatives. Distrust reform. Support the past even if unjust. Protect selfish interests. Craft narcissism as policy. Show strength by refusing to compromise.

More important than introducing obstructionist politics to a referendum debate which has not yet started, is the National parliamentarians’ willful ignorance of the processes by which policies are made and implemented. They should know better.

The two objectives in the Voice refer to a structure which usually precedes policy details. These objectives are historically long overdue and somewhat unexceptional. How and why would politicians oppose the recognition of Indigenous citizens in the Australian constitution? More surprisingly, why oppose a Makarrata Commission to effect Indigenous interest through agreements with governments and by truth-telling about history?

I participated in a similar policy making process in the US Johnson administration’s goals for a war on poverty through community action. We began by acknowledging the dilemmas involved in social reform. First, the essential ideas and structure had to arouse public interest before the diverse steps to achieve even small victories could be taken. It was a process akin to beginning research with a pilot study which would identify key issues to be explored later.

As far as I recall, no-one opposed the pilot study.

The structure in the proposed Voice to the Australian parliament initiates the crafting of details to precede a referendum. The structure is not an outcome. It is not official policy that the Voice will close the gap between Indigenous and non-Indigenous life chances, yet the Nationals claim interest in closing the gap by opposing the Voice. At best that’s confusing. At worst it’s disingenuous.

To inform and carry a public in a democracy, policy reform is always concerned to liberate ideas. What follows is usually a political struggle to establish whose interest will dominate. In the case of the Voice to parliament, subsequent representation in the constitution will produce original ideas, will identify conflicts from which policies evolve. That is a common process. Why pretend otherwise?

It is odd that this process of evolution is being opposed before it has started its journey. A new plane is being designed, but opponents do not like its shape and are therefore certain it will not fly.

Debate about the Voice to parliament and the crafting of the Makarrata Commission concern questions about Australia’s national identity, where answers require honesty about the past. In Noel Pearson’s words, recognition of First Nations is the occasion for an ancient sovereignty to ‘shine as a fuller expression of Australia’s nationhood.’ But continued exclusion repeats cruel, thoughtless attitudes nurtured by colonialism. Have the Nationals pondered their attitudes?

At a time when the violence of wars, pandemics, climate change and absurd notions that security derives always from armed force, generosity towards one another suggests one of the few aspirins for the future. The Uluru statement from the Heart provides that cure. It is visionary and generous despite Indigenous people’s experience of humiliating cruelties and powerlessness.

People, media and all politicians can acknowledge that steps to ensure a Voice to parliament are no different from the way all social and economic policies are introduced and implemented.

The National Party should not remain ignorant of such a process. They should try to be generous. Mentally and physically that would be beneficial for them and for all Australians.