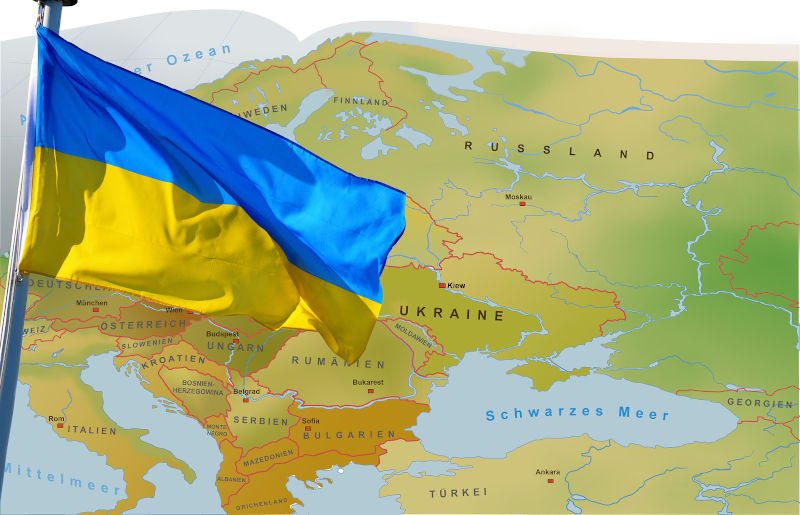 Phenomenalism is a strange word (even my spell-checker gags on it). It was once used, among other things, to describe the Japanese tendency to judge events simply by how they appeared on the surface rather that looking for original causes.

Similarly with Ukraine today. Blame is put on alleged Russian aggressiveness or even Mr Putin having a bad day. It is our job to resist the aggression and bring Mr Putin to this senses.

In fact, the cause for the Russian intervention was the suppression of autonomy and even language rights for the several million pro-Russians trapped inside Ukraine, in violation of the UN- approved 2015 Minsk accords guaranteeing those rights.

The eight year war by the pro-Russians seeking those denied rights has resulted in some 14,000 deaths, forced migration of up to a million persons, severe property destruction and now the Russian decision for military intervention.

In the West what went before that decision is ignored, or even welcomed. But we are obsessed by the fact of the belated Russian intervention – phenomenalism pure and simple.

It gets worse. The ultimate reason why those pro-Russians found themselves living in Ukraine was the habit in Soviet times of drawing borders for political or even personal (in the case of Crimea in 1954) convenience without regard for linguistic or historical realities.

As a result millions of ethnic Russians found themselves arbitrarily included in one or other of the constituent Soviet republics. At the time this did not matter greatly. People could move fairly freely from one republic to another. Borders were fluid. Discrimination against minorities was not a problem.

With the Soviet 1991 break-up those borders suddenly became rigid – whether in Ukraine, Georgia, the Baltic States. The trouble and trauma we have seen in recent years is the result. (I include the Baltic states because Moscow has had to tolerate in silence the severe restrictions imposed on the many ethnic Russians living there, as was explained to me in great detail by the responsible Russian Foreign Ministry bureau head in a 2016 visit to Moscow.)

But in Ukraine and Georgia a point was reached where Moscow could not remain silent, where eventually it did feel the need to intervene. Don’t expect any of this to be realised by our Western media and others, obsessed by the ‘phenomenon’ of Russian intervention, with Japan-style disregard for causes.

The same could be true for Moscow’s use of ‘de-Nazification’ to justify the Ukrainian intervention. For reasons that require little explanation the Russians do know a lot more about Nazi-ism that we do.

Western claims that Ukraine’s president is Jewish and Ukraine’s neo-Nazis win only one percent in elections miss the point. Germany’s 1930 Nazis began life with similar handicaps. Already we have seen how Ukraine’s neo-Nazis/Fascists could use the threat of domestic violence to prevent implementation of the 2015 Minsk II accords.

Today we see how in wartime they can use nationalist symbols to gain anti-Russian followers. Their battalions and militias are often in the forefront of anti-Russian battles and skirmishes. The West is going to look very silly if after spending billions to guarantee Ukrainian victory it ends up with a nest of nationalistic Nazi-inclined states in the middle of Europe

The Solomons saw a very typical looting and burning destruction attack on Chinese-owned businesses during the February 2022 political troubles aimed at overthrowing the current regime in Honiara. Is it really surprising if that regime now sees Chinese support as needed for the future, and if China is very ready to offer that support?

No one else is offering help to prevent another pogrom against the Chinese businesses that help sustain the economy in the Solomons. But we are full of ideas for regime change in the Solomons.