This one will blow up on Scotty: Christine Holgate’s unfair dismissal 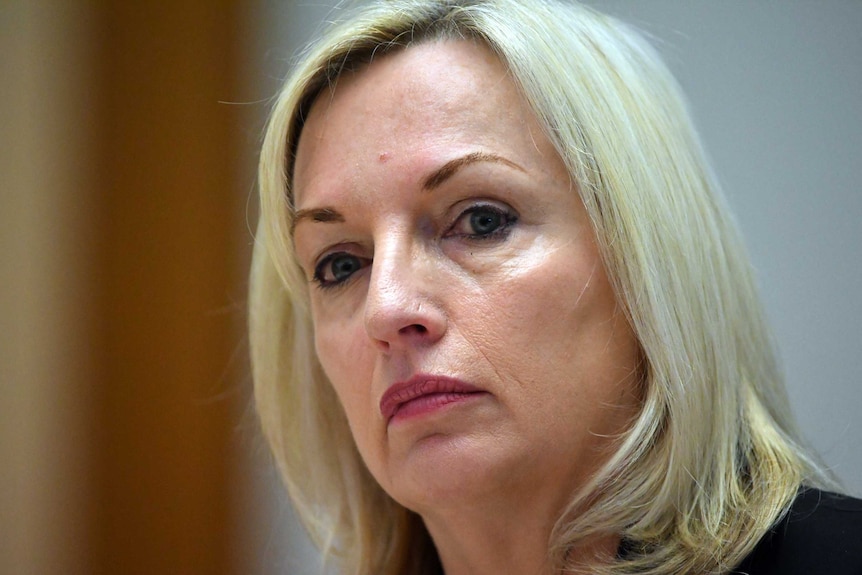 For thirty years I have believed that, when it wants to, Australian public culture defaults to its misogynistic normal in justifying a woman be disciplined or punished for an event or outcome with which they may have absolutely nothing to do at all.

I saw it at its boldest in the mistreatment afforded to the recently deceased (last October) Susan Ryan. It is a measure of just how restrained the former Senator and first female Labor Cabinet Minister was that she didn’t bark and bite the head off of Bob Hawke for the way he treated her. Her mistreatment was despite all the good she did to get Labor elected in 1983 and to make Australian education a fair and well-resourced enterprise.

She negotiated to secure Catholic support for the Hawke electoral program and then the delivery of massive resources for the development of the education sector along with other parts of the educational landscape.

But Ms Ryan wouldn’t support Hawke’s plan to roll back free access to universities introduced by Whitlam. So, the former Prime Minister sent her packing, and installed a wrecker in “Joey” Dawkins whose achievements as education Minister were well summarized by E.G. Whitlam as “turning CAEs into universities and universities into CAEs”.

A more recent example of such mistreatment is Christine Holgate, who inherited a quasi-autonomous government-owned service delivery company – Australia Post. It was going backwards commercially and swamped by what digitizing communications were doing to its long-standing core business – letter delivery.

Australia Post had done much to stay afloat but now faced another series of hurdles in the digital era. Holgate knew a thing or two about the future of AusPost: parcel carriage and delivery would be core aspects of its service delivery; AusPost had the best infrastructure for the delivery of digital service in Australia through its network of now mostly privatized post offices; but most importantly, AusPost had kept this asset where banks and other financial services had abandoned service delivery, especially in the bush.

AusPost was doing this work but not being financially supported for its provision. To redress this gap in revenue, Holgate set about negotiating with the banks and other mostly financial services to see AusPost properly paid for the work it was doing. And she succeeded with a team of dedicated professionals whose achievements she thought should be recognized and rewarded.

That’s when she got into trouble.

Enter Scotty from Marketing who had no idea about the business, what was needed to save it from peril, who was there to do it and what was a fair go.

What also is still not clear – to informed commentators or the casual observer – is what was in it for Scotty to do what he did, or even the political point he was making? Holgate has many friends and admirers on both sides of the isle in Parliament who seem just as puzzled.

And the rest is history: the fake high dudgeon over what amounts to being an underwhelming $20,000 reward (split four ways) for delivering an outcome that added $70M to the AusPost bottom line.

It will cost AusPost a lot more to get out of the mess which an incompetent Chair and hopeless Board have created for the company. The big-ticket items will revolve around what will be seen to be illegal activities by the AusPost Board in making Holgate’s tenure unsustainable.

This is all actually irrational and crazy. It wouldn’t be allowed to happen to a bloke. But in Australia, women are seemingly expendable.

And that takes us back to my opening remarks about how Susan Ryan was treated. When it comes to disagreeing with and disciplining women in public life in Australia, different rules apply than those applied to the blokes, even if the women in question haven’t actually done anything wrong or illegal.

DISCLOSURE: I have known and dealt with Christine Holgate at a commercial and personal level for over 20 years.