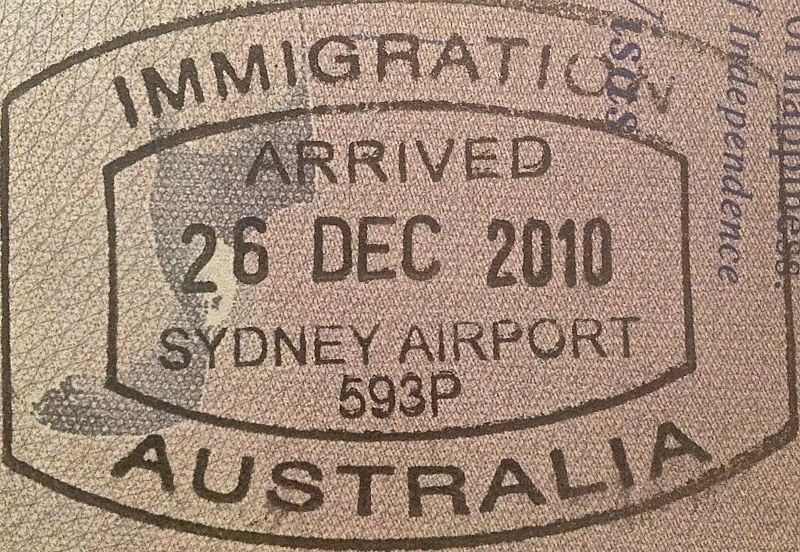 Given current skill shortages and how gummed up the visa processing system has become, the new Government will need a focussed strategy on what needs to be fixed first.

This should involve an over-arching strategy to urgently address Australia’s skill needs in a manner that maintains and increases job opportunities for Australians, protects migrant workers from exploitation and abuse and minimises risks of migrants being left in ‘immigration limbo’.

This would require a tri-partite bargain between government, employers and unions.

The ABS skilled vacancy index is currently at levels never previously seen. As a result, business and employer lobby groups are pressing for a significant increase in the current migration program of 160,000.

Despite the massive skill shortages, employer sponsored visa applications, both temporary and permanent, are increasing only very slowly. This means the bulk of the 30,000 increase in the skill stream will have to be delivered through an increase in the skilled independent category or state/territory nominated categories.

This would be high risk as it relies on governments rather than employers selecting people with the right skills and experience. There is also a risk a substantial portion of selected migrants do not secure jobs quickly or cannot secure jobs using their skills. If there is an economic downturn, many of these migrants would lose their jobs and be without access to social support for the first four years after arrival.

A much better approach is to encourage a higher level of employer sponsored migration with the migrants having to be employed in relevant skilled positions for a minimum period and at a higher minimum salary level.

Business groups are arguing the slow take up of employer sponsored visas is due to slow processing and highly bureaucratic and unnecessary requirements.

Unions are concerned too many migrant workers are being exploited and abused.

Against this background, Government should pursue a grand bargain on immigration with relevant business groups and unions as follows:

A substantial increase in funding for DHA and FWO will be required to deliver on the above. Offsets for this funding could be secured as the above changes should result in a significant increase in revenue from employer sponsored applications which already have very high application fees.

Moreover, an increase in the minimum salary would also deliver increased revenue from income taxes and GST.

Subject to those consultations, the matter could be introduced at the forthcoming Jobs Summit by the Minister for Immigration, Citizenship and Multicultural Affairs and finalised in the October Budget for introduction later in 2022 (subject to regulation and systems change cycles).