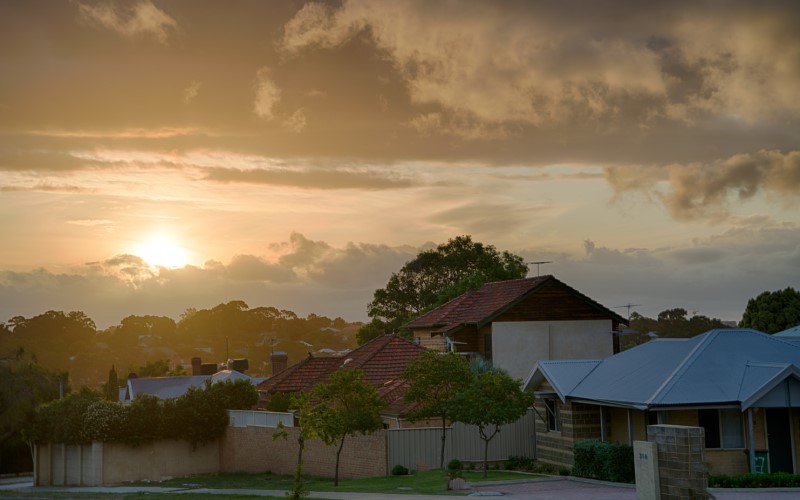 As our federal politicians look the other way whilst housing prices continue to escalate, a national record reminds why this issue won’t go away.

Friday’s national accounts revealed a record land price increase of $1.72 trillion. That is a 27.6 per cent increase in land values in one year — almost three times the previous record. This has never been seen before and hopefully will never be repeated. 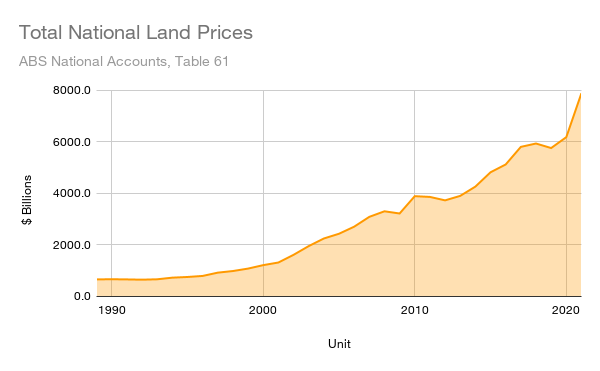 Two out of the three most aggressive years for land price inflation have been during major crises. The 2010 global financial crisis bailout inspired an increase of $672.6 billion — a record at the time. That record was beaten in the boom year of 2016–17, which saw a $683.5 billion increase. Now we can add 2020–21 to the record books as the worst performing year for housing affordability — by an additional $1 trillion.

One thing is certain, land owners enjoy the gains of any government support offered to the market. 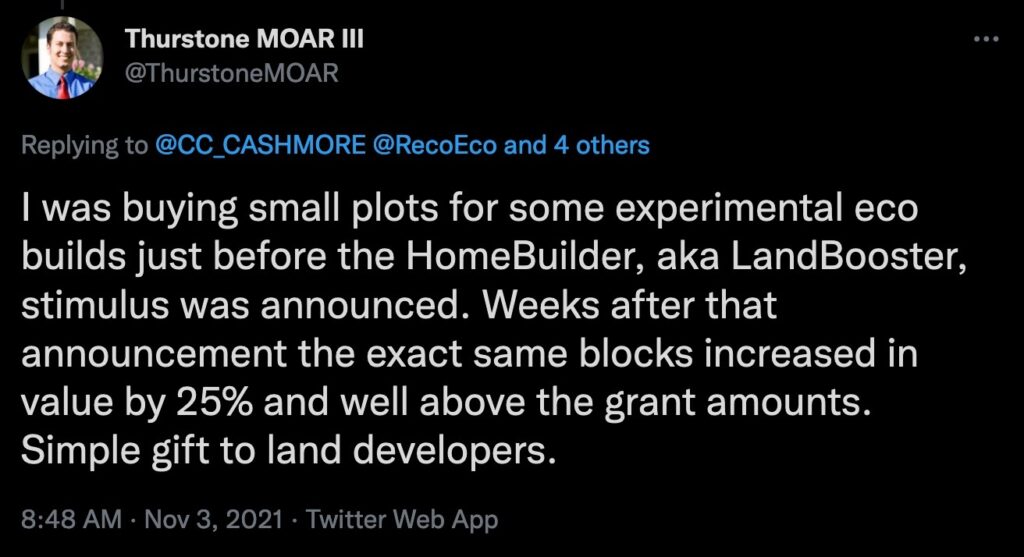 These huge numbers are hard to fathom. ABS data is typically more conservative than other measures, with it based on council site valuations. The windfall to land holders equated to 86 years of national banking profits. Land prices increased by more in a year than the entire value of all of Australia’s wealthiest companies, as measured by the market capitalisation of the ASX.

But yet not one major news channel has reported on it.

In May this year, we predicted land prices would increase $4 trillion in the next five years. How wildly optimistic that now seems! Land values have doubled in a decade.

Australia’s land and housing debate is dominated by the need for added supply to address affordability pressures. The pandemic induced hit to net migration of -95,300 was equivalent to an extra 36,653 homes becoming available to the market. Instead of this added supply reducing pressure on land and housing prices, we saw a record surge.

This should strike a note of caution at the incessant call for more land rezonings. As this data reflects, raw market power is the driver of such excessive increases. We cannot even blame investors as they largely sat out of the market, accounting for less than 25 per cent of the market until March, about one third less than during typical boom years.

Global land prices have taken off around the planet, with Australia sitting towards the back end of house price measures according to the OECD. Each economy has had its own varying planning standards, immigration pauses and incentives for property investors during lockdown.

Global pandemic aid was also squirreled away, and when combined with primal desires for safer and more appropriate housing, led to the hottest land market on record. We note that the market take-off was in effect only nine months of the year, with many markets subdued by lockdown until spring.

Instead of the focus on supply, the role of record low interest rates and the demand it is directing must be recognised. That is the one common factor across economies.

Of the $1.65 trillion increase in Australia’s residential land values, 69.3 per cent of the increase went to NSW and Victoria (read Sydney and Melbourne).

With current government policy settings, it is likely we will be witnessing another record this time next year. The combined effects of record low-interest rates, investors storming back into the market and the reopening of borders are all set to add further heat to the market.

The question is: what risk will this current trajectory place the economic stability of the nation under in the decades to come? 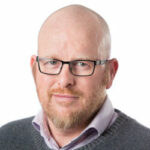 Karl is the Director of Advocacy at Prosper Australia. He produces the monthly Renegade Economists podcast and is a specialist on vacant housing with the Speculative Vacancies report.