US may help Ukraine launch an offensive on Crimea 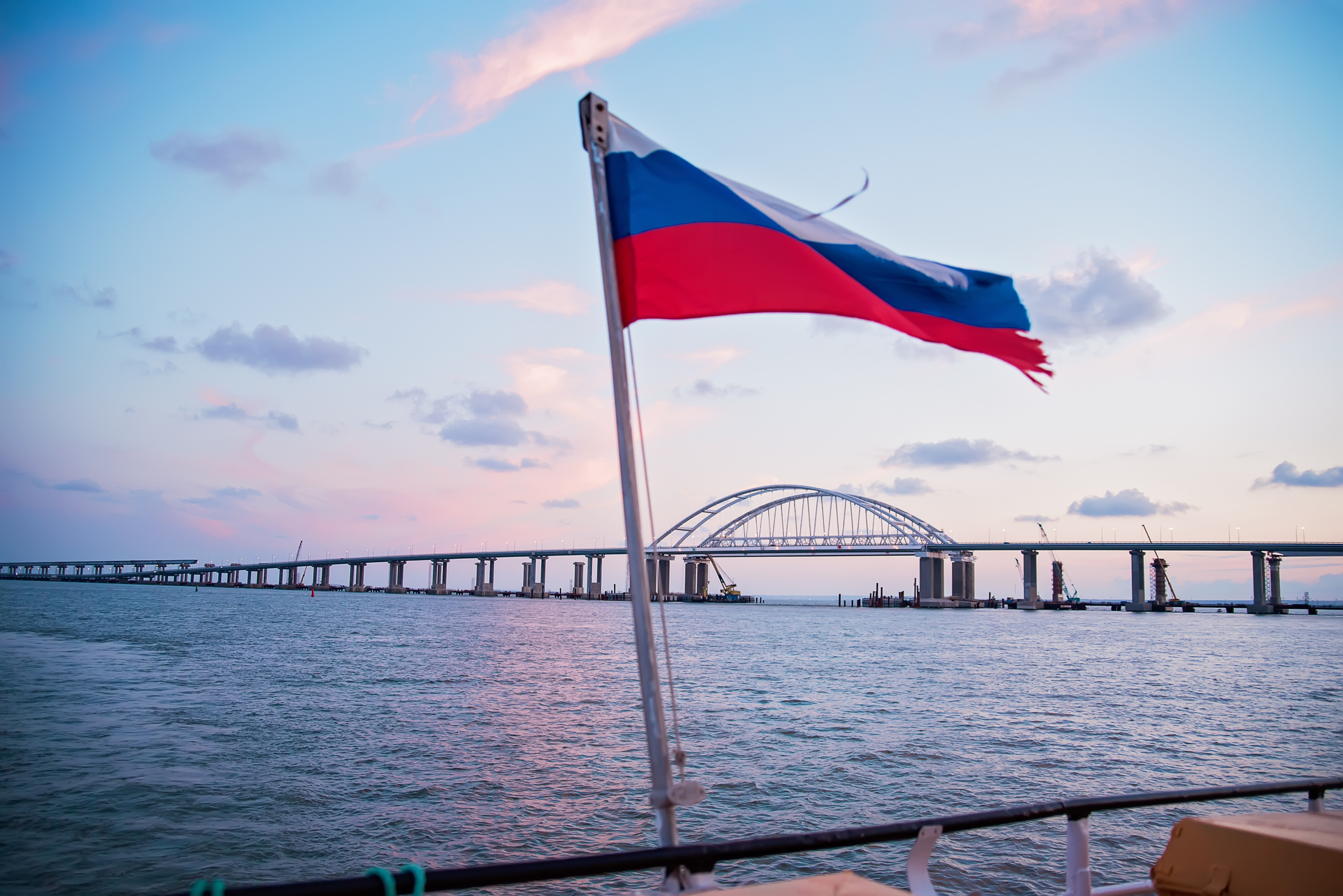 In a new article titled “U.S. Warms to Helping Ukraine Target Crimea,” the New York Times reports that the Biden administration now believes Kyiv may need to launch an offensive on the territory that Moscow has considered a part of the Russian Federation since 2014, “even if such a move increases the risk of escalation.”

Citing unnamed US officials, The New York Times says “the Biden administration does not think that Ukraine can take Crimea militarily,” but that “Russia needs to believe that Crimea is at risk, in part to strengthen Ukraine’s position in any future negotiations.”

It’s hard to imagine a full-scale assault on geostrategically crucial territory long considered a part of the Russian homeland not causing a major escalation. And as Antiwar’s Dave DeCamp notes, smaller attacks on Crimea have indeed seen significant escalations from Moscow, contrary to claims laid out in the NYT article:

The New York Times report quoted Dara Massicot, a researcher from the RAND Corporation, who claimed that “Crimea has already been hit many times without a massive escalation from the Kremlin.” But Massicot’s claim is false as Russia began launching missile strikes on vital Ukrainian infrastructure in response to the October truck bombing of the Crimean Bridge.

Before the bridge bombing, Russia didn’t launch large-scale attacks on infrastructure in Ukraine, but now such bombardments have become routine, and millions of Ukrainians are struggling to power and heat their homes.

It’s been widely accepted among foreign policy analysts that Crimea is among the reddest of all of Russia’s red lines in this standoff. Back in October, Responsible Statecraft’s Anatol Lieven discussed the difference in Russia’s perspective between Crimea and every other territory that Ukraine lays claim to in an assessment of the possibility of this conflict leading to nuclear war:

If Ukraine wins more victories and recovers the territories that Russia has occupied since February, Putin will in my view probably be forced to resign, but Russia would likely not use nuclear weapons. If however Ukraine goes on to try to reconquer Crimea, which the overwhelming majority of Russians regard as simply Russian territory, the chances of an escalation to nuclear war become extremely high.

Decamp writes that “The lessening concern about Putin resorting to nukes appears to be based only on the fact that he hasn’t used any up to this point.” But this is as logical as believing that it is safe and wise to jump even harder on the sleeping bear you’ve been jumping on just because the bear hasn’t woken up yet.

Any assertion that Russia will not use nukes under such-and-such a circumstance must squarely address this question: “Are you willing to gamble the life of every terrestrial organism on that claim being true?” If you can’t answer this question, your claim isn’t serious or valid.

Are US officials willing to bet the life of every terrestrial organism that the course of action they’re considering won’t trigger a chain of events leading to the end of the world? This needs to be addressed fully, head-on, with all the weight it entails, because otherwise they’re just not weighing the risks responsibly.

And something tells me that they are not.