US will stop being a democracy most Americans say 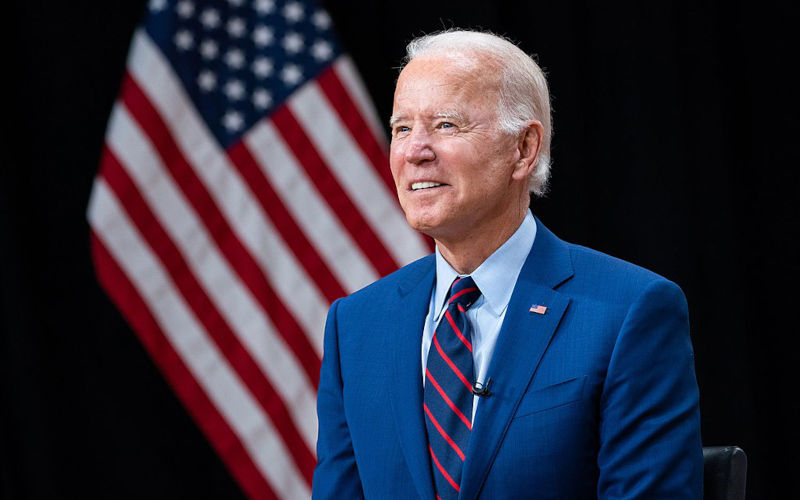 President Joseph Biden is trying to push the line that there is only one type of democracy, the U.S. version. Image: Wikimedia Commons

MOST Republicans and Democrats believe that the United States will cease to be a democracy, according to a new poll by Yahoo News and YouGov.

Democrats (55%) and Republicans (53%) now believe it is “likely” that America will “cease to be a democracy in the future”.

When people who fit into neither of those two categories are factored in, it’s still roughly half of all Americans (49%) who share the same belief.

Only one in four (25%) think the notion that U.S. democracy will come to an end is unlikely. The remaining 25% said they were unsure. There was no timeline set for the end of the liberal democratic system in the country.

It appears that Americans are becoming less political, and perhaps more like Asians, who have always been far less prone to “pan-politicization” of matters of governance. In Hong Kong, roughly 25% of adults tend to vote for China-friendly groups, 25% for hostile-to-China groups, while 50% of adults don’t vote, either because they haven’t registered, cannot register, or have registered but don’t turn up to vote.

The Yahoo News/ YouGov poll also asked U.S. respondents whether they were following the hearings about the protest on January 6 last year at the Capitol Building in Washington DC. “Fewer than 1 in 4 (24%) say they watched last Thursday’s initial primetime broadcast live,” said Yahoo News. “Only slightly more (27%) say they caught news coverage later. Nearly half (49%) say they did not follow the hearings at all.”

President Joseph Biden is trying to push the line that there is only one type of democracy, the U.S. version, and it is correct for all societies. However, academics have long argued that there are many different types of system in which public views are taken into consideration when leaders make decisions.

Economist Dambisa Moyo made a stir when she first argued in her books and talks that Asian systems of governance were better for Asia than western liberal democracy. But her view has become largely mainstream among economists.