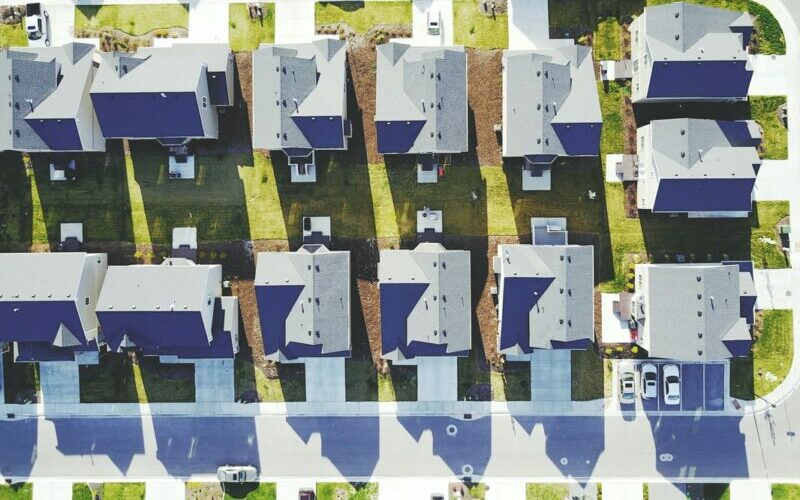 The worthy name, Windfall Gains Tax, cloaks legislation that delivers the muscle and money to build schools and hospitals while keeping planning and rezoning honest.

Victoria’s Parliament has passed one of the fairest, most equitable pieces of legislation of the past few years, yet not a word about it was published in any of the mainstream media outlets.

Maybe that’s because of its clunky title — the Windfall Gains Tax. Or maybe a good news story doesn’t fit the prevailing narrative.

Whatever the reason, the tax is a game changer when it comes to land development and deterring potential corruption in Victoria. The tax finally ensures that all Victorians will share equally in the massive profits that are generated when rezoned land is sold. The tax will also boost the integrity of the planning system and deter corruption.

Under the tax, the Victorian community will share, 50-50 with land owners, the windfall profit on rezoned land. When local councils or government rezone land, its value can skyrocket overnight. Without lifting a finger, property owners/developers book vast profits.

Take the disastrous rezoning of Fishermans Bend. In 2012, then planning minister Matthew Guy rezoned 250 hectares of the industrial precinct, which drove up land values by an average 368 per cent, according to Prosper Australia’s Rezoning Honeypot report. The rezoning was also done before the Liberal government had acquired the land it needed for parks, community services or infrastructure — against advice from its own department.

On some estimates, landholders reaped a $4 billion profit from the rezoning. The people of Victoria did not receive a single cent.

As the Reason Party’s Fiona Patten told state Parliament: the tax “can be a win for the developers … The developers are the ones who actually do the hard work, put the infrastructure in. Those who are possibly just speculating … the cowboy rent seekers … will not be able to take all the cream and leave the site with very little money.”

Profits reaped by the community could provide the money to build vital infrastructure such as schools and hospitals around the state.

The property industry indulged in some powerful fear-mongering that the tax would undermine the supply of new housing in regional areas. The fact is that nearly all regional areas have between 15 and 20 years’ worth of land already rezoned, ready to be subdivided and turned into housing. Why aren’t the developers just getting on with building homes?

Moreover, town planners say that the real risk to the supply of new housing is whether the key infrastructure can also be provided. That is what this new tax supports – it provides the money to build public schools, hospitals, roads and transport links.

The windfall profits legislation also will boost the integrity of the planning system. Windfall profits are a honeypot for dodgy land dealers, with IBAC’s Operation Sandon revealing just how far some developers will go: City of Casey councillors were allegedly bribed by property developer John Woodman to vote in favour of his projects. Woodman also allegedly made donations to Victorian politicians.

In the ACT, windfall profits from rezoning have been taxed at 75 per cent (more than the 50 per cent top rate in the Victorian model) for the past 50 years, yet property developers there are still in the game – building houses and making profits.

Some complain that taxes, on our earnings, business profits, and goods and services, drag the economy down. On the other hand, taxes on the “superprofits” that come from selling a limited resource (such as land) help the wider economy grow.

Sure. land speculators will squeal. All this tax means is that, instead of making a squillion dollars, they will make half a squillion. 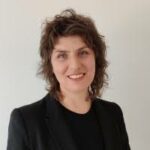 Emily Sims is director of research at Prosper Australia.